Sauganash crash: Boy, 5, dies after being hit by 2 cars on Far NW Side, Chicago police say

Taha Khan, 5, died after being hit by two cars in a Chicago crash at Cicero and Devon in Sauganash, CPD said.

CHICAGO (WLS) -- A 5-year-old boy has died after being struck by two cars on the Far Northwest Side Wednesday night, according to police.

Chicago fire officials said the incident happened just after 9 p.m. on Cicero Avenue near Devon in the Sauganash neighborhood.

The boy's family identified him as Taha Khan. His parents were home at the time. His father was talking to a neighbor.

"Looking out the windows and seeing my son dying in front of my house," recalled his mother, Misbah Khan.

The Jeep drove away, but the driver of the Volvo stopped and stayed at the scene after the incident, even performing CPR until an ambulance arrived.

Within seconds Taha's parents were at his side; they had heard the unmistakable sound of the impact.

"He's not responding when we touch him. We call his name. Other people give him CPR. I'm just panicking, praying that, please ambulance, please come," said Misbah Khan, mother.

Khan's father said Taha was shy but starting to come out of his shell. He would have turned 6 next month, and was looking forward to starting kindergarten.

"He was excited to be going to pre-kindergarten," said Shahzad Khan, his father. "He was happy to be at school."

Friends and families stopped by all day to offer condolences to Kahn's family.

Neighbors recounted those horrifying moments when the boy was hit.

"I heard a car hit something, but not another car, not an accident," said Angel Badlebo, who was in her yard at the time of the crash. "When I go see him, they give it to him, CPR. I know that he is my neighbor's son."

Badlebo said the family had recently moved in this past spring.

CPD's Major Accidents division is investigating and has not released any photos of the red Jeep.

Khan's family said they hope neighboring businesses or residents may have captured the Jeep on surveillance video.

"We want nothing else," Shahzad Khan said. "We want answers." 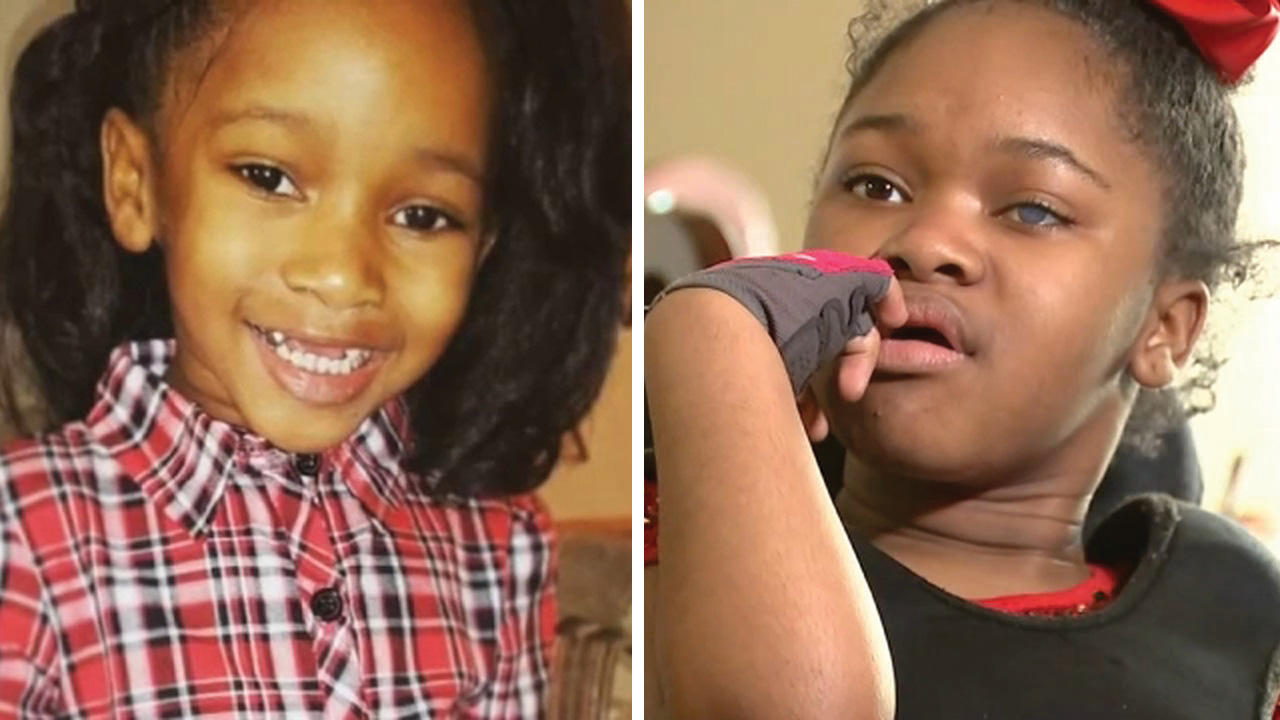 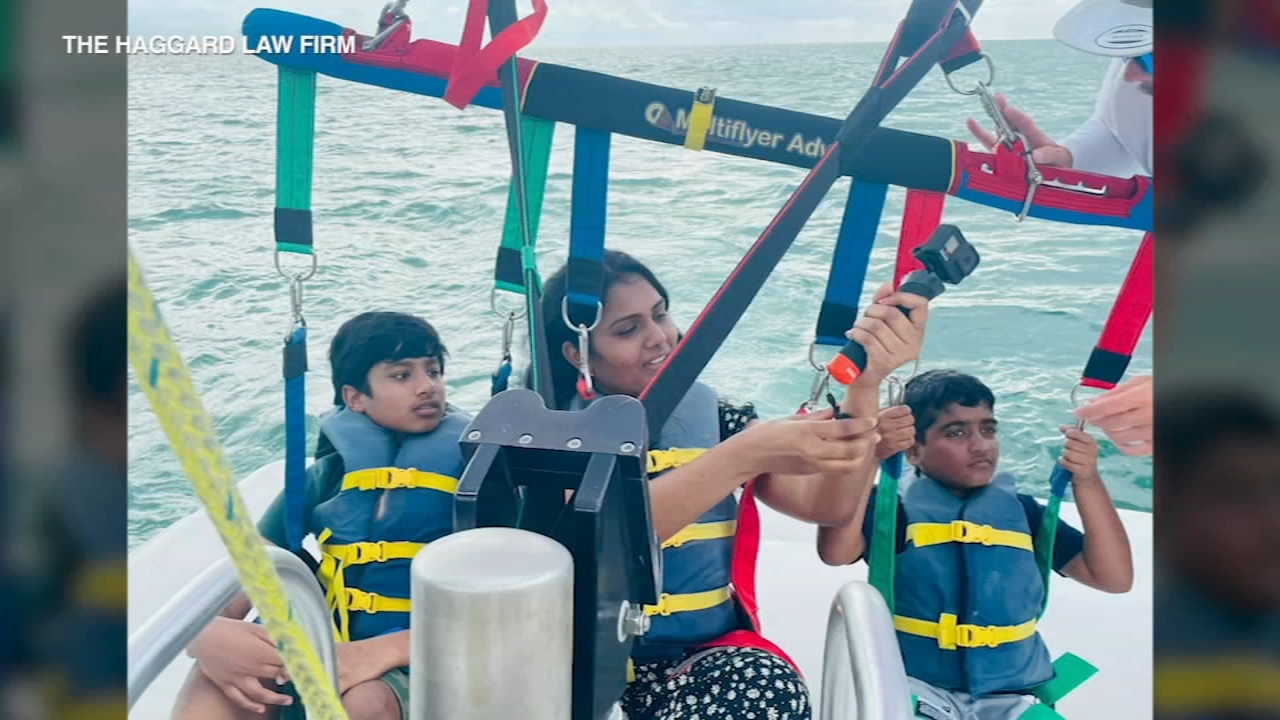 Boat captain charged in death of suburban woman while parasailing