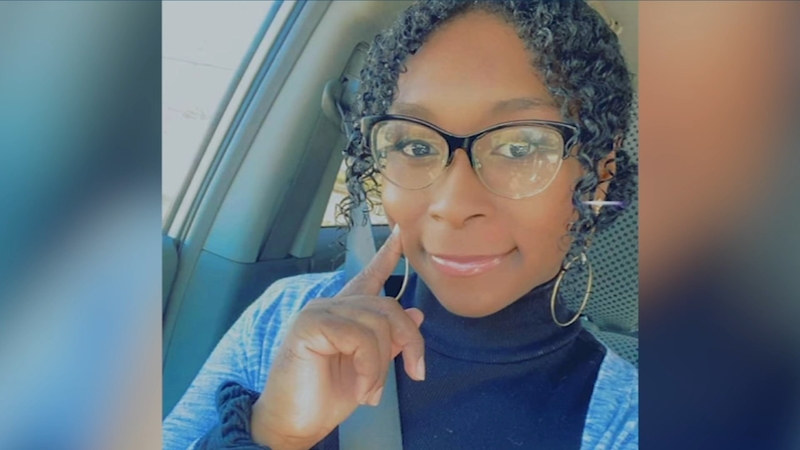 CHICAGO (WLS) -- A woman found shot to death in an apartment in Edgewater was just days away from graduating from the University of Illinois at Chicago, her family said.

Chicago police said they found a woman unresponsive in a residence in an apartment building in the 1000-block of West Bryn Mawr with a gunshot wound to the head Monday afternoon.

She was pronounced at the scene. The Cook County Medical Examiner's Office identified her as 23-year-old Brittany Nicole Kinlow.

Kinlow's aunt said she was a music major at UIC and was just days away from her May 9 graduation.

"Our hearts are torn to pieces," her aunt said in a social media post.

Police have not made any arrests in Kinlow's death. An investigation is ongoing.