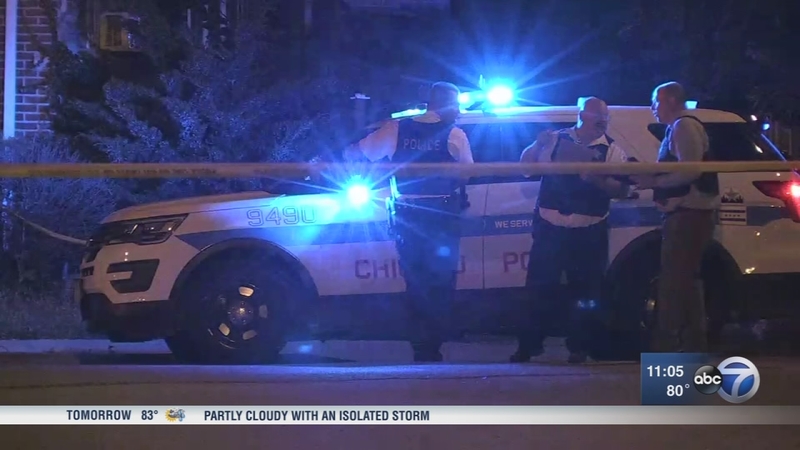 CHICAGO (WLS) -- Chicago police rolled out a number of new programs this year, all promising to help counter the growing gun violence. Despite those efforts, more people were shot and killed last month compared with July of last year.

While police highlighted the positives from the department's report on crime statistics for July 2017, the number of people who died went up.

There were 74 murders last month, compared to 65 in July 2016. The number of people killed so far in 2017 is higher than the same time period last year - and 2016 was the deadliest year for Chicago in 20 years.

Most of the murders were not spread across the city. The South and West sides bore the brunt of them. Chicago neighborhoods like Austin and Englewood seeing the largest number of murders.

While Johnson said more work needs to be done to decrease the number of murders in Chicago, he's encouraged by a new, positive statistic.

"The lethality of the shootings, we really can't control that. But I'll tell you this. We have seen signs for encouragement because this is the fifth straight month of reduction in shootings. We haven't seen five consecutive months since 2013," Johnson said.

Last month there were a total of 410 shooting victims. That's 31 fewer than July of last year.

Police said shootings across the city are down by more than 13 percent compared to 2016.

"All of those districts that have that technology, have seen that over 20 percent reduction. But you still can't replace those boots on the ground and the work that the men and women are doing out there," Johnson said.

Police also said gun-related arrests are up by 32 percent. More than 5,300 guns have been seized so far this year.