Scott O'Connor and Paige Mequio's holiday light display is so massive, they're using their neighbors' front lawn too.

Decorating his home with holiday lights has been a tradition in O'Connor's household for years.

"I took after my grandma and uncle that passed away," O'Connor said. "I took over that for them and have been doing this since I was a kid."

The couple's display has more than 40,000 LED lights and has taken up so much space that it has expanded to two of his neighbors' yards.

O'Connor said he starts preparing for the display as soon as Halloween is over. It takes him a couple of weeks to get the whole thing done, but he believes it's worth it.

"Just seeing how many people pass by and how many people sometimes will take pictures and post it on Facebook or come and take a video of it," Mequio said. "He enjoys doing it, I enjoy doing it and people enjoy driving by."

"It's for the kids and to make people happy," O'Connor said.

Now, it's time to cast your vote for the winner of the 2019 Great Chicago Light Fight. Voting will close on Wednesday at 5 p.m., so don't delay!Tune in to ABC7 Eyewitness News This Morning starting at 5 a.m. on Friday, Dec. 20, when we will reveal this year's winner! 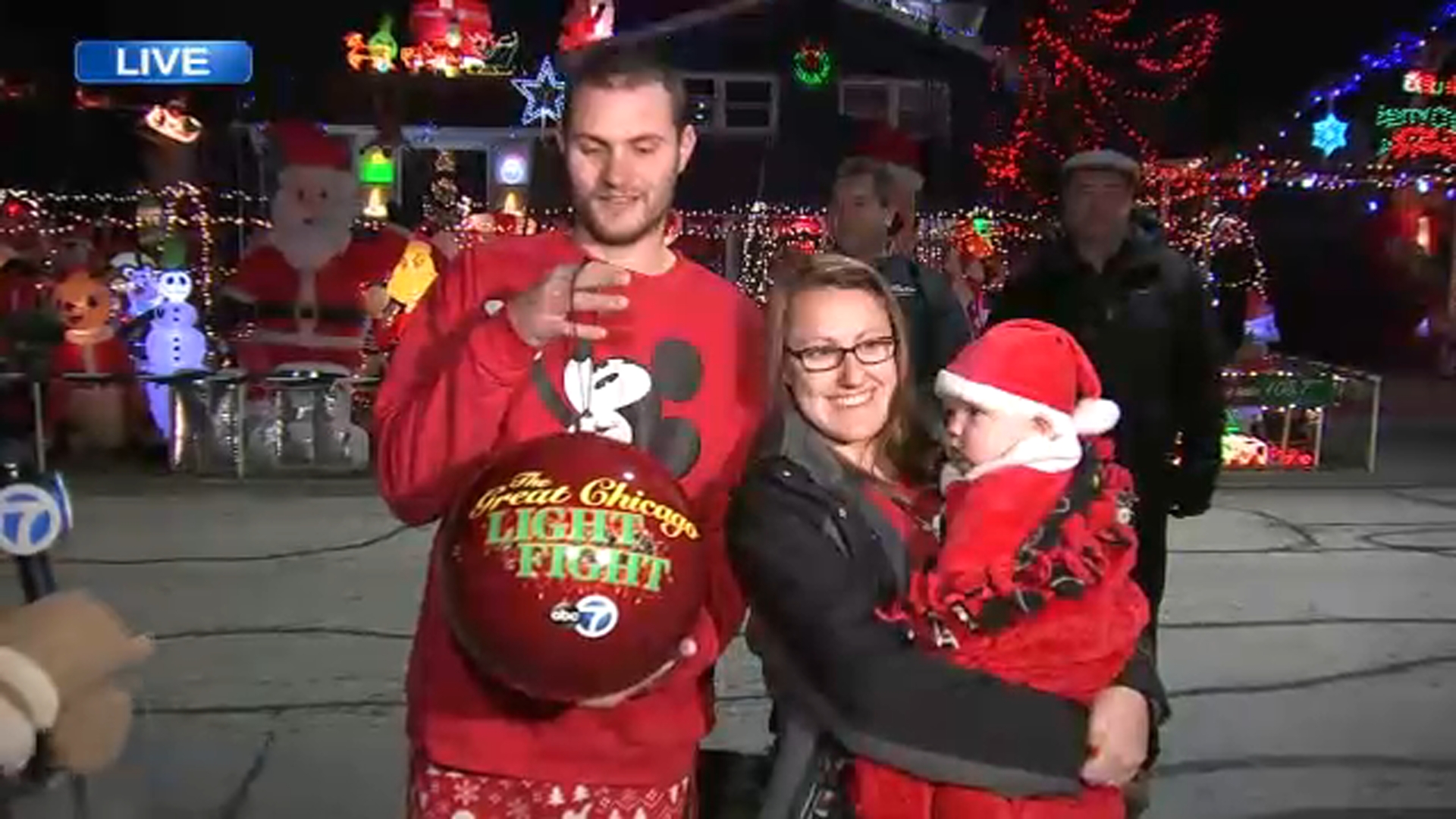 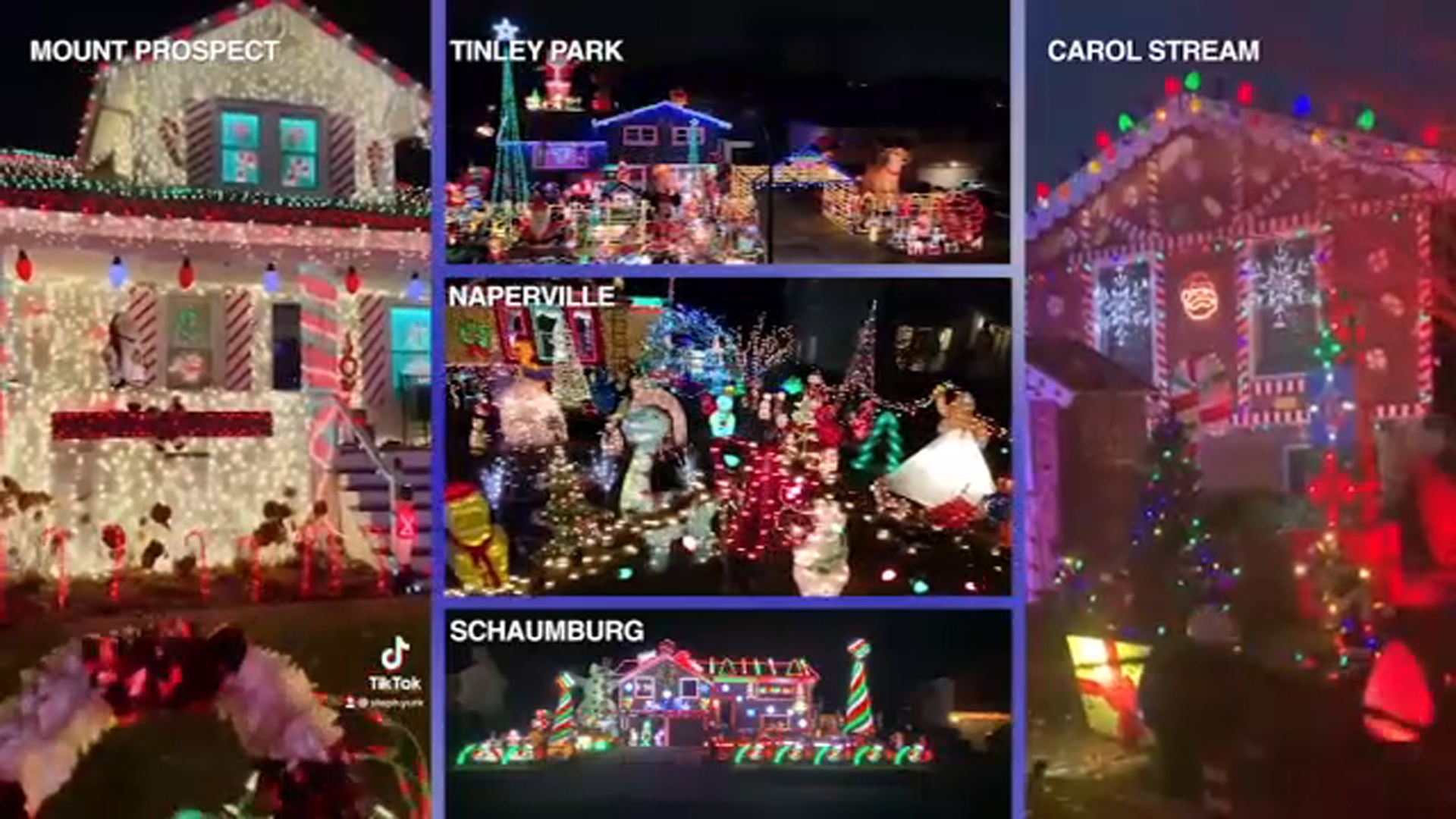 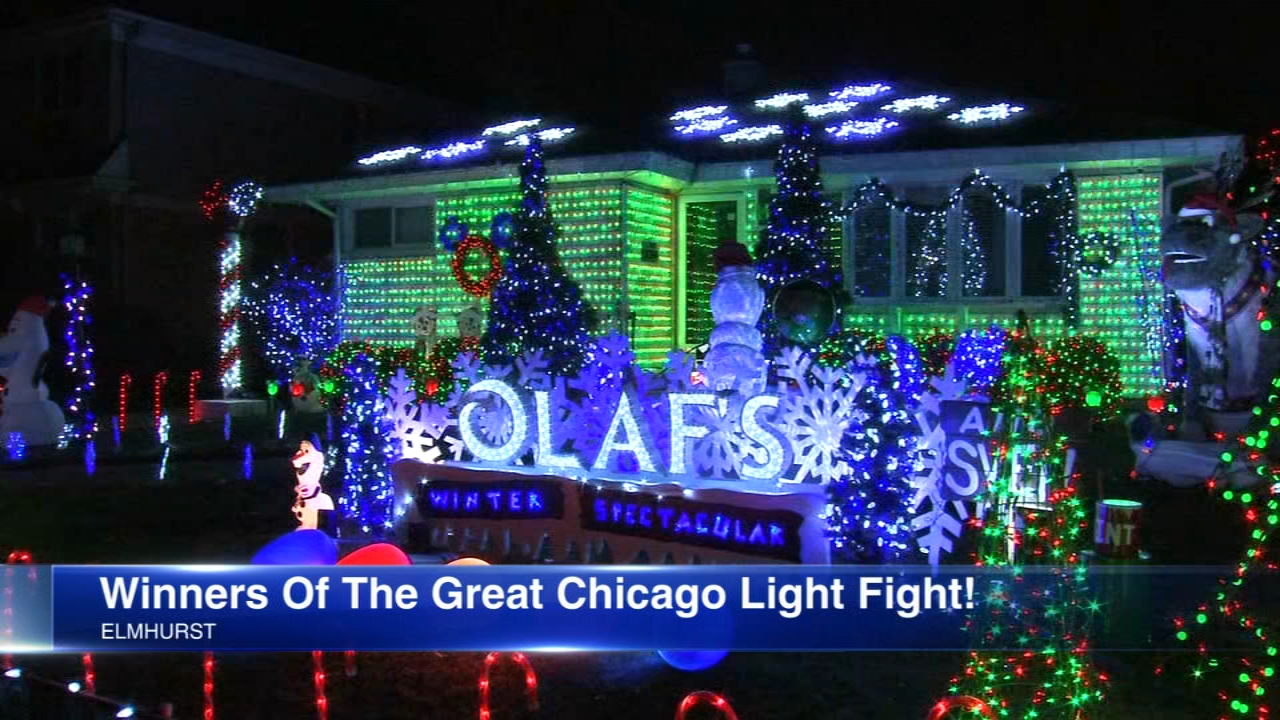 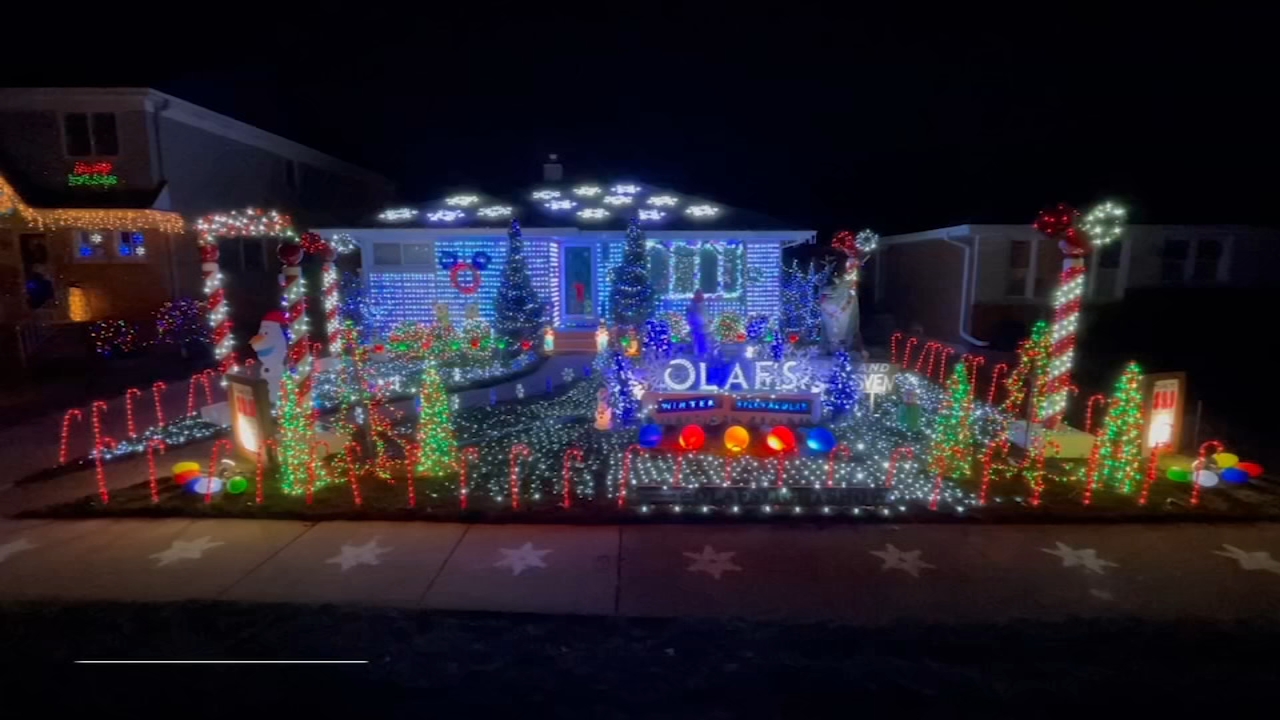