It's the first time since 2016 that ORD has held the title, moving its way from third to first, according to the Official Aviation Guide's (OAG) 2022 Megahub Connectivity Index.

"Chicago is proud to have one of the world's great airports, an economic driver for our region that connects Chicagoans to the world, and the world to Chicagoans," Lightfoot said.

The connectivity data goes beyond the size of the airport's route network and measures the number of connections possible within a specific time frame, according to a press release.

"With a total of 66 international destinations served in August 2022 and ranking third in the world in terms of total capacity, O'Hare launched to #1 on the world stage," said OAG chief analyst, John Grant.

O'Hare has announced or launched 29 routes since January, boosting the city's connectivity rating between international and domestic services, the mayor's office said.

The Chicago Department of Aviation said the O'Hare Modernization project has reduced avoidable delays by 65% and is "building on that success by moving forward on one of the world's most ambitious terminal redevelopment programs."

Officials added that the city also benefits from additional connectivity at Midway International Airport, which ranks 19th in domestic connectivity on OAG's list of large airports in 2022.

The mayor's office also said the increased connections are not only good for travelers but also generates a substantial economic impact for the city. 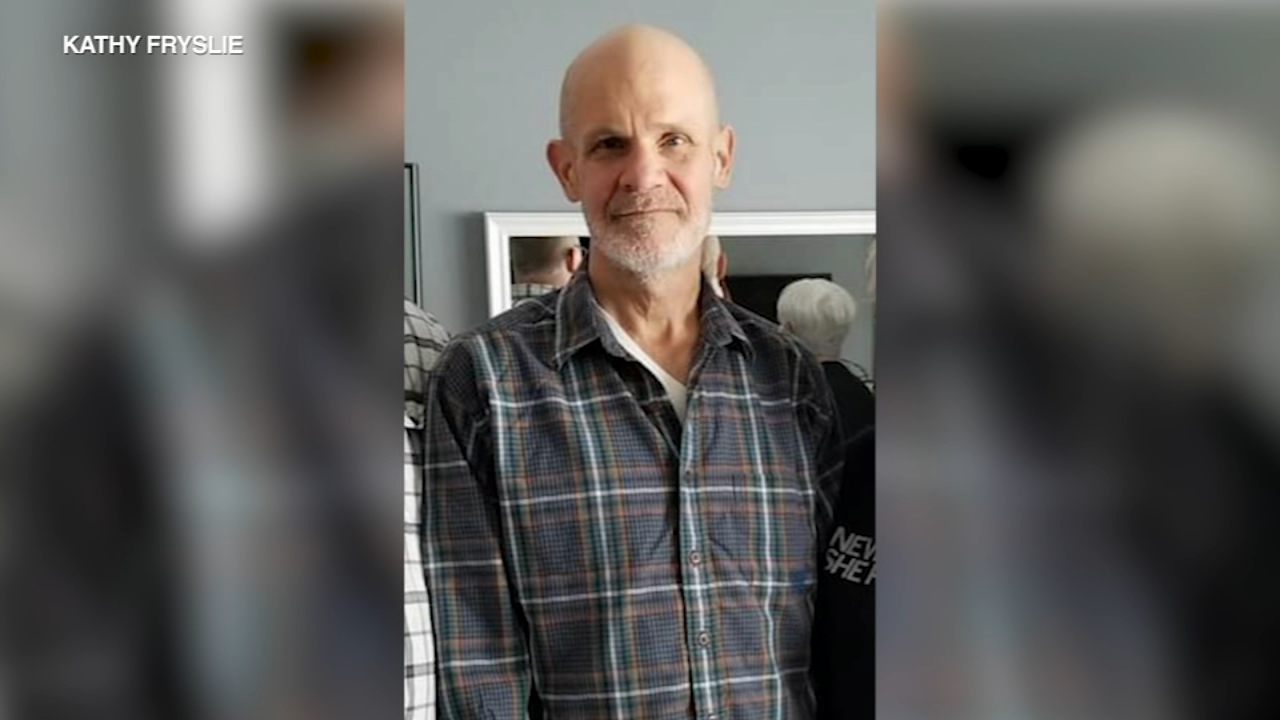 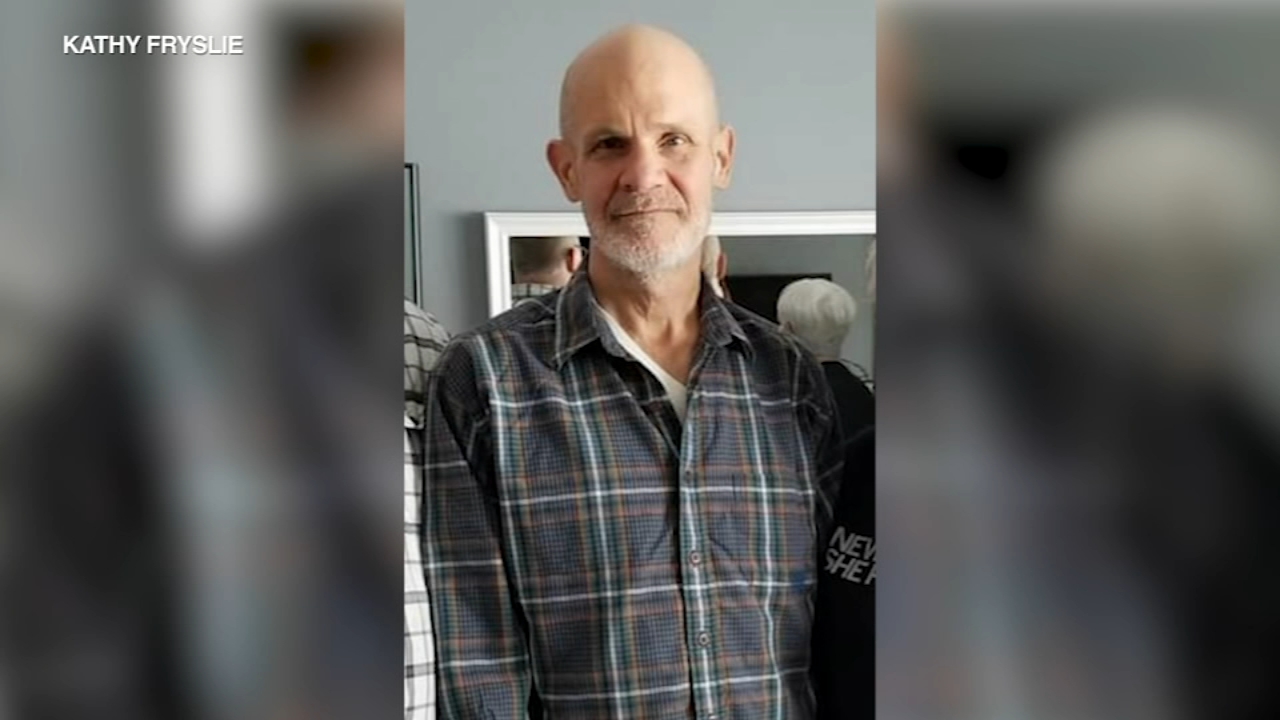 Family searching for man who missed connecting flight at O'Hare 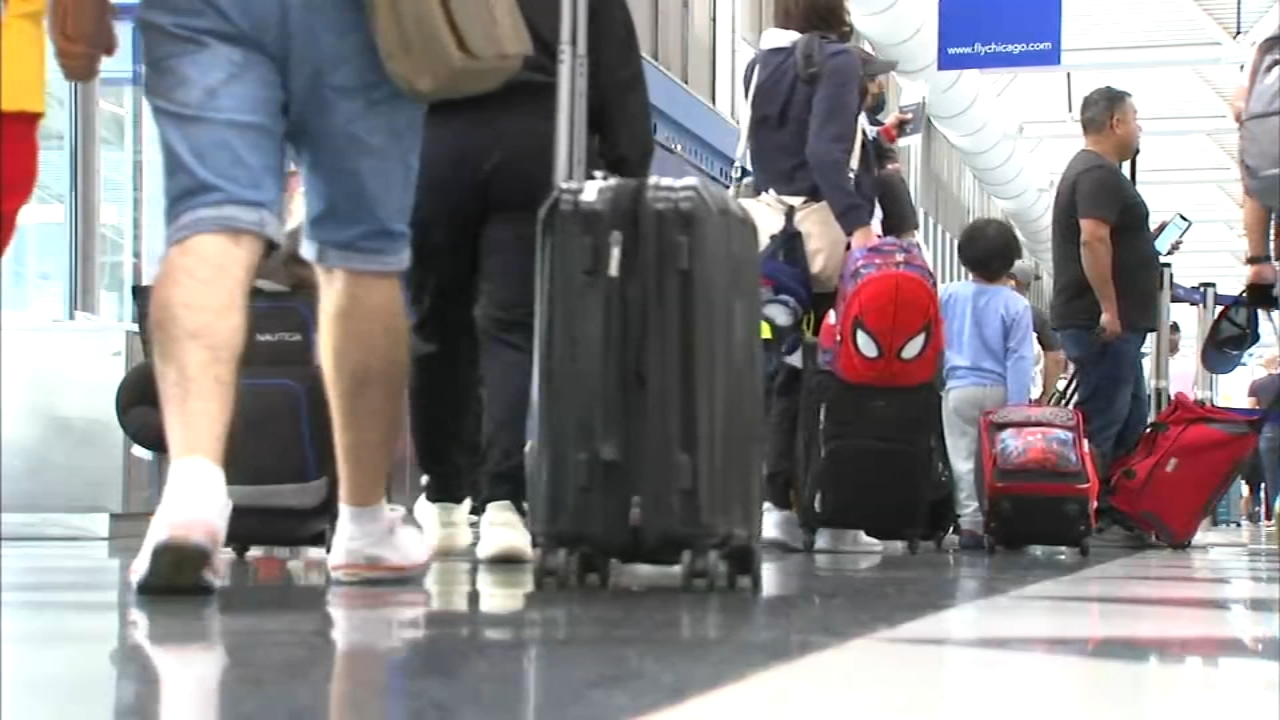