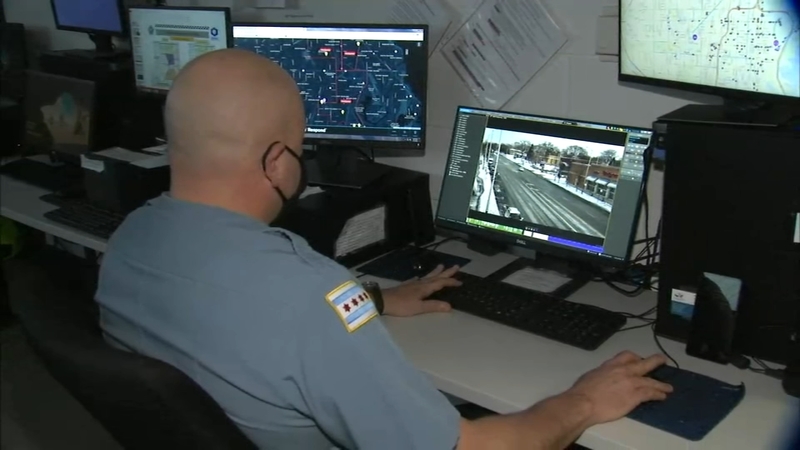 They come in light of a carjacking that left a retired Chicago firefighter dead.

It's an effort to increase safety and decrease crime. More than a dozen new surveillance cameras will soon blanket the far Southwest Side.

State-of-the-art surveillance cameras will soon be installed across Beverly, Morgan Park and the Mount Greenwood neighborhoods.

"By investing in technology, we can help the police hold people accountable who would do harm to our community and increase the efficiency of our police officers," said Alderman Matt O'shea of the 19th Ward.

Those new cameras will be monitored by police officers in real time, 24 hours a day and seven days a week, providing critical information.

A new strategy was announced Friday morning in the effort to protect South Side women and the elderly from Chicago carjackings.

"When these strategic decision support center officers witness crimes occurring within eye view of these cameras, they communicate instantly with officers in the field responding to these scenes," Chicago police Cmdr. Sean Joyce said.

The new cameras are welcomed news for longtime resident and business owner Barbara Marsh. She owns Let's Get Poppin. Her surveillance cameras helped catch the suspects involved in the shooting death of Chicago Fire Department Lt. Dwain Williams, who was shot and killed in an attempted carjacking in December.

"The last two, three years, I've seen more crime here than I ever could imagine," Marsh said. "I have an obligation as a resident and a business person in this area to try to do everything I can to protect as many people as I can."