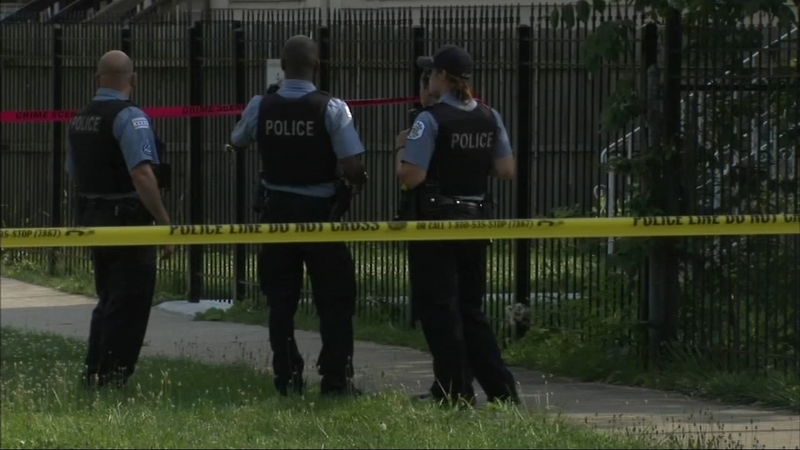 The family of 16-year-old Pierre Loury, who was killed by an officer in April 2016 during a foot pursuit, said he might still be alive if a policy was in place.

"I think it would have made a difference," Karen Winters said. "I don't know to what extent and really with the trial coming up, there's only so much I can speak about now."

The family is suing the city, police department and the officers involved in his shooting. The case goes to court August 16.

And while police officials said the new rules are meant to make the decision to chase safer for all involved, critics say the policy is vague and doesn't address the inherent danger and deadly nature of foot pursuits.

"The policy continues to give police officers the powers to engage in deadly foot chases based on mire suspicion of offenses that do not rise to the level of a felony," said Aaron Gottlieb, who is part of the use of force community work group.

Chicago police will adopt the new rules Friday, months after 13-year-old Adam Toledo and 22-year-old Anthony Alvarez were killed in separate incidents by officers in pursuit.

Northwestern law professor Sheila Bedi said CPD failed to report hundreds of foot pursuits that were found after a review of bodycam video.

Those against the new policy also say it doesn't require enough transparency.

"What is clearly missing from this policy is easy to understand guidance that officers can implement in real time, in the moment," said Nusrat Jahan Choudhury, legal director, ACLU of Illinois.