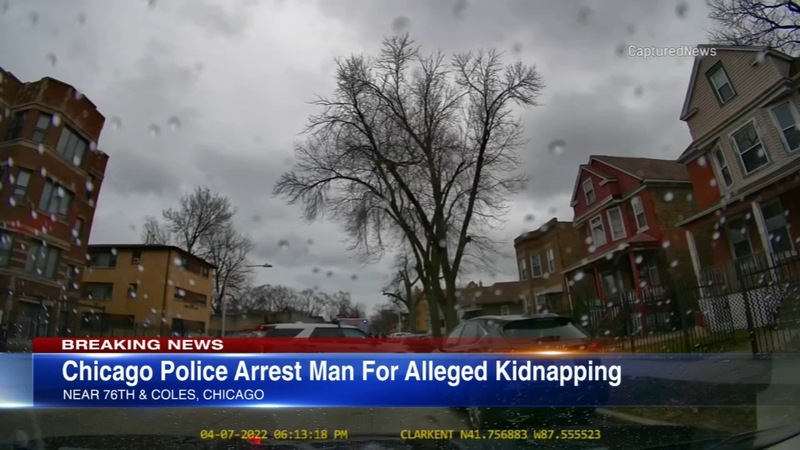 Police said officers responded to a call of a kidnapping in the 7600-block of South Coles Avenue shortly after 5:30 p.m. It was unclear whether the kidnapping took place in that area, or elsewhere, police said..

The responding officers saw a 23-year-old man on the second floor balcony of an apartment complex "engaged in an indecent act in the presence of a female victim." Police did not specify the age of the victim.

The man was taken into custody. The victim was taken to Comer Children's Hospital in unknown condition.

Police said the victim and the suspect do not know each other.