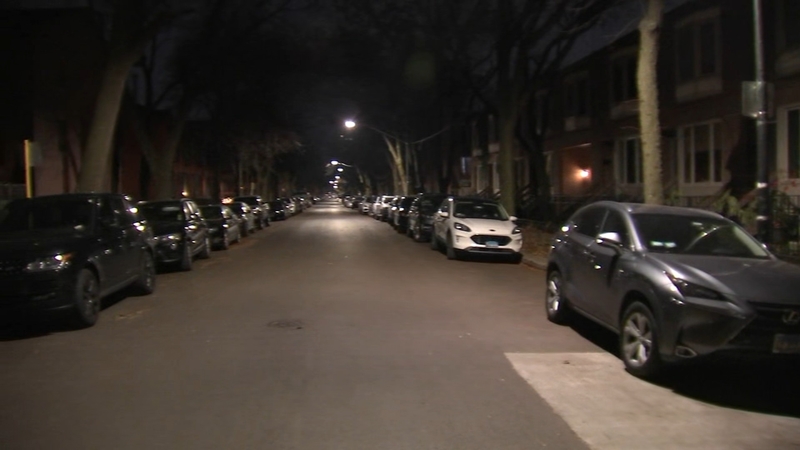 The first was in the 1800-block of North Dayton Street in Lincoln Park.

Police said a man and woman, both 30 years old, were walking about 8:45 p.m. when four men got out of a vehicle, took the woman's purse and hit her in the head with a gun.

They also took the man's wallet and phone.

The woman was taken to Northwestern Memorial Hospital in good condition with an injury to the back of her head.

Then about an hour later, a 33-year-old man was sitting in his car on North Monticello Avenue near Schubert Avenue in Logan Square when police say four men pulled up, hit the man in the head and took his wallet and phone.