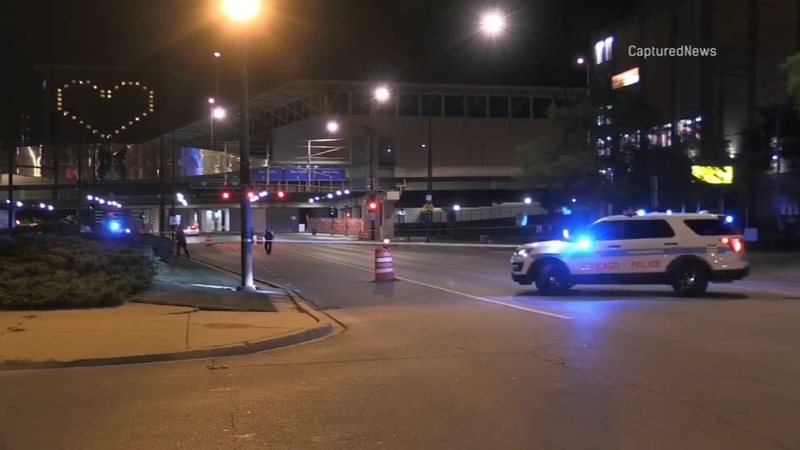 CHICAGO (WLS) -- An off-duty Chicago police officer was carjacked on the Near South Side Friday night and shot at his attackers, police have said.

The officer, a 26-year-old man, was stopped at a traffic light just after 10 p.m., at 25th Street and South King Drive in Bronzeville, when a white SUV rear-ended his gray Dodge, police said.

Three or four armed men got out of the vehicle and allegedly demanded the officer's keys.

As the officer and his passenger walked away from their car, the officer reportedly shot at the carjackers.

No one was hit, and the men drove off in the victim's car, Chicago police said.