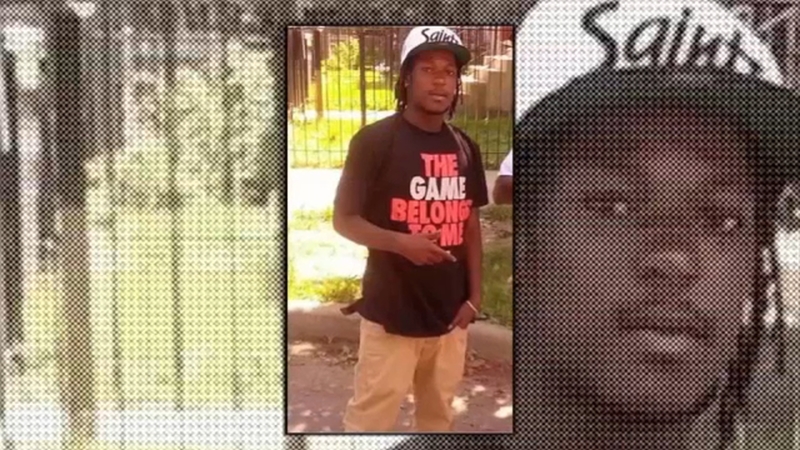 CHICAGO (WLS) -- A CPD officer accused of lying about a deadly police shooting in 2014 is now retiring from the force, before possibly being fired.

Last year, the Civilian Office of Police Accountability recommended that Sampim be fired for falsely describing what happened.

IPRA is reopening its investigation into the deadly shooting of Roshad McIntosh, a 19-year-old man who was shot and killed by police in 2014.

That agency declared the shooting of McIntosh as justified.

One witness said he saw McIntosh put his hands up before being shot.

Hank Webster told ABC 7 Chicago in 2017 that the vacant lot on West Polk Street where McIntosh died had since been blocked by a fence.

Two men were killed by police in separate shootings on Chicago's South and West sides.

Webster was there when the shooting happened. He said he saw McIntosh running from police, stop and put his hands up. That's when he was shot and killed by police, Webster said.