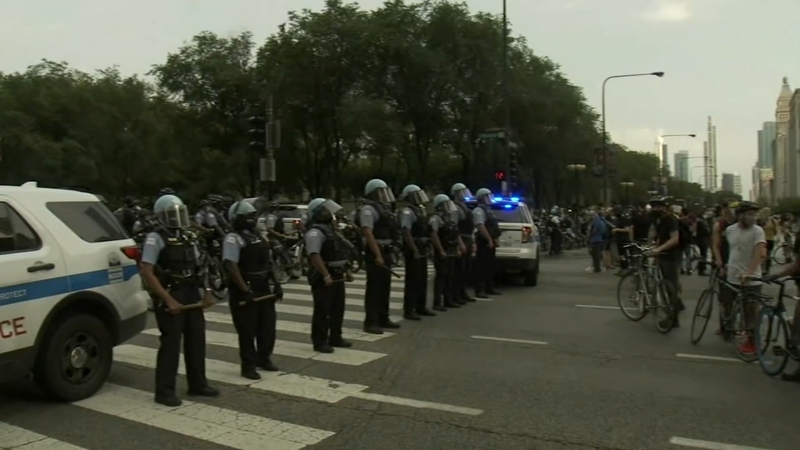 The shooting of unarmed teenager Laquan McDonald is the best known example.

That deadly shooting prompted a consent decree and the formation of a working group of diverse community members to review the department's use force guidelines.

"This is life or death situation," said Craig Futterman, a law professor at the University of Chicago Law School.

Futterman is one of nearly three dozen members of the group that volunteered several hundred hours to come up with 155 recommendations.

They included making sanctity of life the driving principal, using force only as a last resort and making every effort first to deescalate conflicts.

Chicago police however say they are adopting just five of the recommendations.

"The use of force policies also cover police response to demonstrations like the ones earlier this year downtown and in other parts of the city," said Superintendent David Brown.