CPS pulls proposal for new $120M Near South Side high school for now, before school board vote 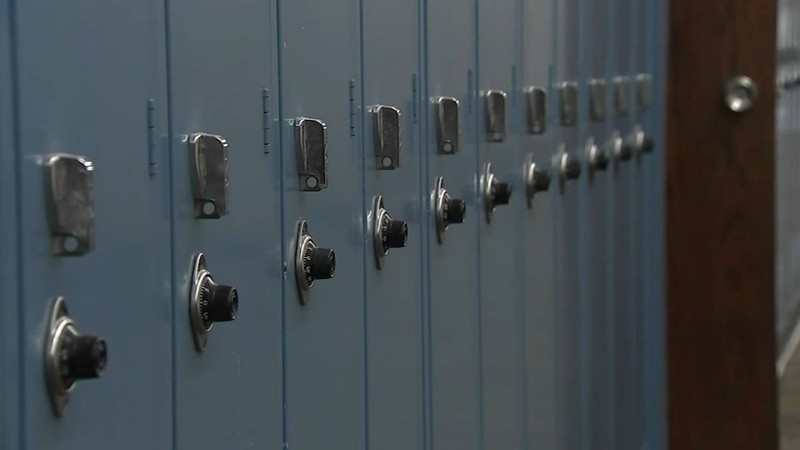 CHICAGO (WLS) -- Chicago Public Schools abruptly scrapped plans for what residents say is a much-needed new high school shortly before a vote was set to be taken.

While several South Side Chicago neighborhoods have lost residents, Chinatown has at least doubled in size in the past 20 years. Surrounding neighborhoods, including Bridgeport and the South Loop, have also grown, resulting in an explosion of student population at the elementary schools.


"There has been a long term need for a neighborhood high school nearby where the students can walk or take a short bus ride," said Grace Chan McKibben, Coalition for a Better Chinese American Community.

Chinese community groups have pushed for a neighborhood high school for decades. Right now, the closest is Wendell Phillips Academy, which is about 2.4 miles away, or Kelly High School, which is more than 4 miles away.

"We have a fairly unique need. It's mainly immigrants coming into Chinatown and they are looking for schools that serve immigrants well with bilingual programs," said David Wu, executive director of the Pui Tak Center.

The CPS School Board was ready to take a vote on a controversial $120 million new South Side high school proposed to be built on a vacant lot at 24th and South State Street, but CPS CEO Pedro Martinez surprised the board and pulled the proposal for now.

"I don't want to bring an item with such complexity to the board unless I make sure we are answering all the questions on the community and still saw a lot of questions coming into today," he said.


Questions are coming from Black affordable housing advocates who are against using land for a new school on Chicago Housing Authority Property that housed the former Harold Ickes Homes, where CHA never fulfilled a promise to build hundreds of affordable units.

"Now they say there are coming to build a school for us, we'll I say it's it a school for everybody else but us," said Etta Davis, who spoke out against a new school.

There is also concern a new school will drain resources from nearby under-enrolled majority Black high schools.

Chinese groups said they welcomed a delay in the vote for more community engagement.