A year later, even as signs of life return to Chicago's downtown, there is still a sense of unease

CHICAGO (WLS) -- Chicago business owners are still struggling to recover one year after the unrest following the murder of George Floyd.

In many ways, River North has come back from that devastating first night of looting. Certainly, the restaurants and bars on Hubbard Street are making their way back, and then some. But nearly everywhere you look, the scars are still there.

RELATED: 1,500 rioters arrested in Chicago; most not facing serious charges

A year later, even as signs of life return to Chicago's downtown, there is still a sense of unease.

Countless stores have gone out of business along Michigan Avenue, and for those that remain, they have put their boards up and then taken them down so many times they've lost count.

"It's crazy to know that was us a year ago. We were there in our store pleading with looters to spare us," said Janel Jackson, co-owner of a Kilwins that was among establishments vandalized by looters. "I try to block it out, and to see what is happening now makes me feel so much better."

Today, Janel and her partner Jackie Jackson are busy tending to their brand new fudge and ice cream shop in Navy Pier. Despite being open just a week, they're optimistic about the future, even as their Michigan Avenue store, while open, is struggling to make ends meet.

"This is an extreme blessing. We are so thankful," Jackie said. "Timing is everything. Without this location, it would be very difficult to help the Michigan Avenue [location] survive till the tourists come. We really count on foot traffic. Without any foot traffic, there is no business. We have like $50 days."

However, even as the downtown area struggles, it is nothing compared to the South Side where already depressed business corridors were completely devastated by the unrest.

At the strip mall off West 87th Street and the Dan Ryan Expressway, the Sistar Beauty supply store is hopping with a non-stop stream of business. The rest of the mall, however, is not nearly as lucky.

"I grew up in Chatham and I still live in Chatham, so it's hard. To look around and see a lot of businesses -- not only did they not come back but they were a pillar of our neighborhood," said Wavie Murphy, the security guard at Sistar Beauty. "A lot of mom and pop stores did not come back, and then the insurance took so long. A lot of these stores are just getting their insurance and they're trying to recover."

It's certainly not easy for any of these businesses. Many storefronts on State Street remain completely shuttered, making it is clear that much more than a year will be needed for the area to fully come back. 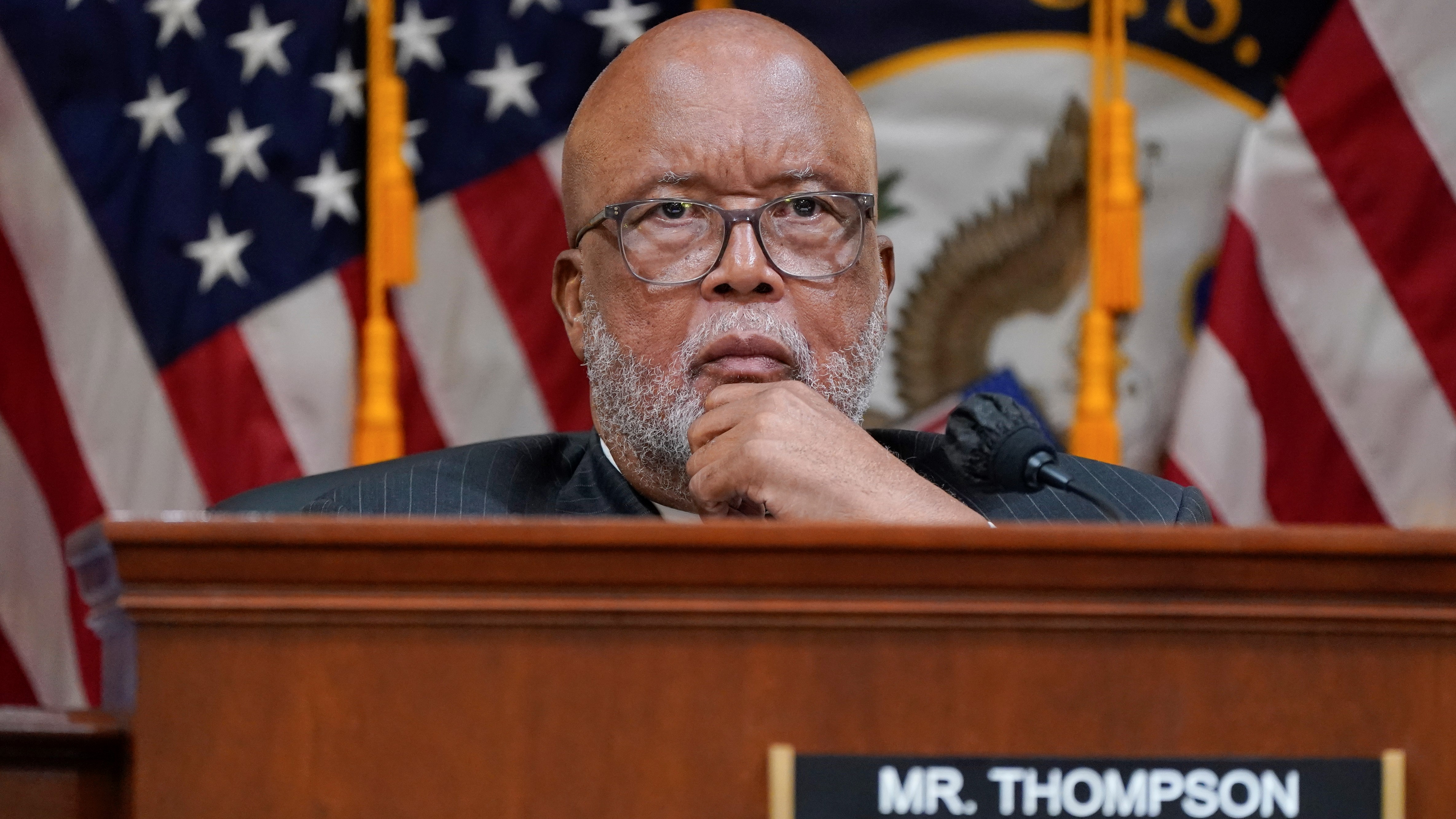