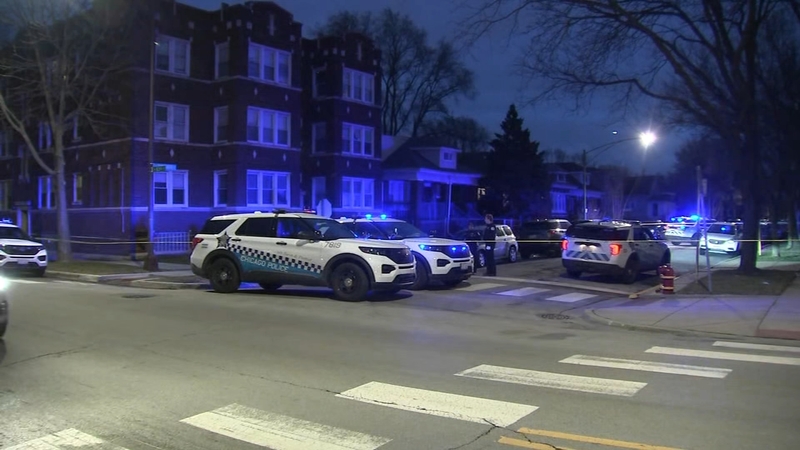 CHICAGO (WLS) -- A man has been charged with murder after two people were found dead inside a home on the city's South Side Friday, Chicago police said.

Jamie Jones, 31, was identified as the man responsible for the killing of two 51-year-old men, who were found in the Gresham neighborhood's 8300 block of South Sangamon Street near 83rd Street. Chicago police said one of the men was shot in the head.

Jones has also been charged with battering an 18-year-old woman and holding her against her will, also on Friday in the 8300 block of South Sangamon Street, police said.

Jones was arrested on Saturday without incident, police said.

Police did not provide further information.