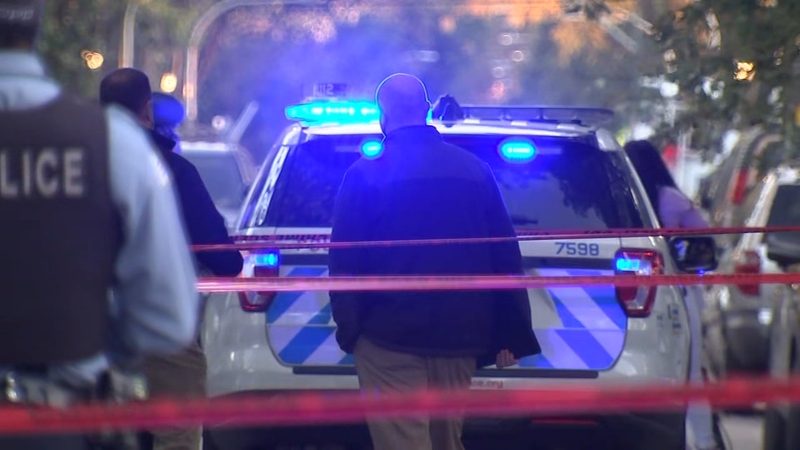 CHICAGO (WLS) -- A man has been charged in a Humboldt Park shooting that killed one man and injured a 13-year-old girl last week.

The shooting occurred in the 900-block of North Lawndale Avenue at about 4:45 p.m. on October 13 as police said the victims were standing on a porch when someone in a red vehicle fired shots at them.

A 23-year-old man was killed. A 13-year-old girl was also shot and is expected to survive.