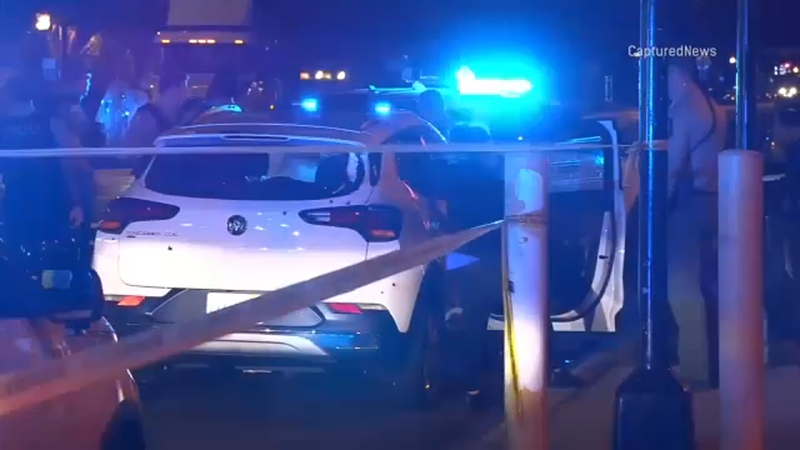 2 dead after shootings, carjacking on NW Side: Chicago police

CHICAGO (WLS) -- A person was wounded in a shooting early Thursday on the Kennedy Expressway near Addison Street.

Troopers were called around 1:30 a.m. to the southbound lanes of I-90, according to Illinois State Police.

A gunshot victim was taken to a hospital and expected to survive, state police said.

Chicago police said the victims were in a white hatchback, and drove up to officers investigating a double homicide in Logan Square and Hermosa to ask for help after their vehicle was struck by multiple bullets.

Anyone with information on the shooting is asked to call Illinois State Police at 847-294-4400 or email ISP.CrimeTips@Illinois.gov. Witnesses can remain anonymous.