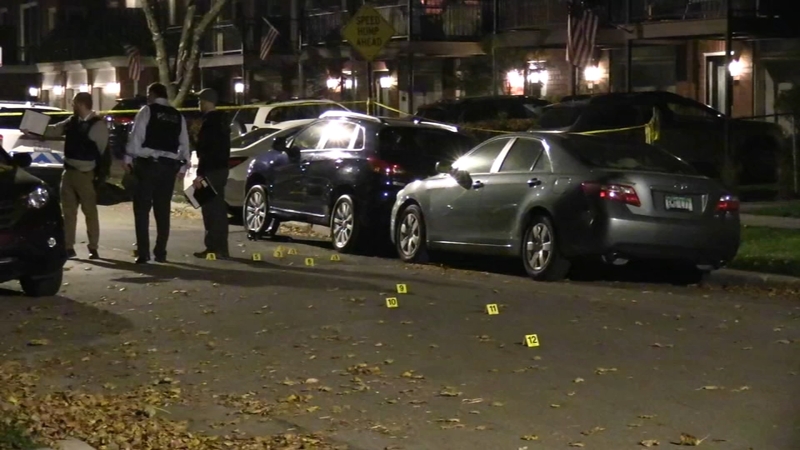 CHICAGO (WLS) -- Chicago police said a suspect was shot to death while trying to steal a catalytic convertor Wednesday night in Lakeview.

CPD said a 44-year-old man was sitting on the steps of his home in the 2900-block of North Wolcott Avenue about 11:15 p.m. when he heard a loud noise.

As he walked toward the curb to investigate, two men underneath a car crawled out and started shooting, according to CPD.

Police later said the two were trying to steal the car's catalytic converter.

RELATED: How to protect your vehicle, and wallet, as Chicago-area catalytic converter thefts increase

The victim, who police said is a licensed gun owner, fired back and shot one of the suspects in the neck, police said.

That 25-year-old suspect, identified as Darion Blackman, later died at Illinois Masonic Hospital. The other ran off.

A weapon was recovered at the scene, police said. The victim was not hurt in the incident.