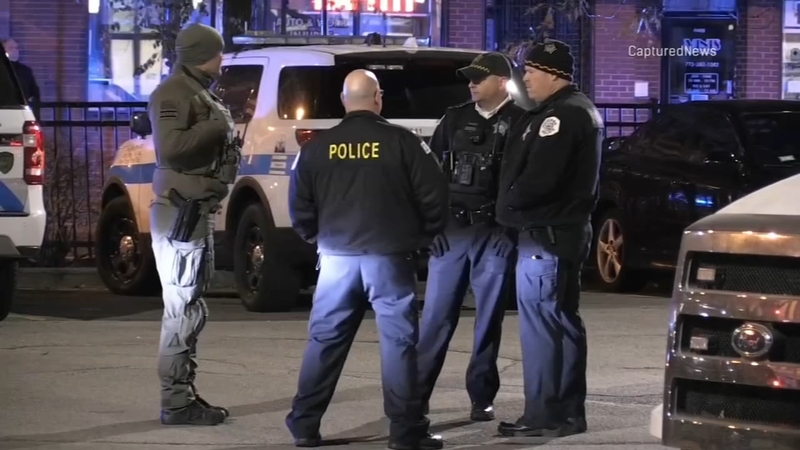 CHICAGO (WLS) -- A suspect accused of shooting out of a second-floor apartment early Monday morning in Chicago's Northwest Side Mayfair neighborhood and sparking an hours-long SWAT situation has surrendered to police, CPD said.

Chicago police responded just before 1:20 a.m. to the 4000-block of West Lawrence Avenue for a report of shots fired.

CPD said an "unknown subject" fired shots from a second-floor apartment in that block.

There were no reported injuries, but SWAT officers remained on the scene until about 5:15 a.m., when the individual surrendered without incident. A rifle was recovered from the scene.

Lawrence was closed between Keeler Avenue and Pulaski Road, causing a reroute of the CTA 81 bus.

The scene was later deemed safe, and no one was hurt in the incident, police said.

CPD did not immediately provide any additional information about possible charges or the identity of the person involved.