As friends and family mourn the death of retired firefighter Dwain Wliliams, an $8,000 reward is being offered for information leading to the arrest of his killers.

CHICAGO (WLS) -- An $8,000 reward is being offered for information leading to the arrest of the people who killed a retired Chicago Fire Department lieutenant Thursday afternoon.

Lt. Dwain Williams, 65, was killed in a shooting during an attempted armed carjacking in the city's Morgan Park neighborhood Thursday afternoon, officials say.

He is survived by a wife and four children. He is being remembered as a talented musician who was involved with his church.

"Dwain would give his all to anyone in need," said Karen Armstrong-Williams, widow. "Dwain was loving, respectful and honorable. A model citizen who tried to lead others in the right direction."

"This is a really great loss, not only to my family but to all the citizens of Chicago," she added.

Williams worked at an operations center at OEMC for about 10 years after his time with the Chicago Fire Department as a lieutenant. Rich Guidice, executive director of OEMC, said Williams knew the city camera network and helped solve crimes with them. He also coordinated fire activities throughout the city, like hazmat situations.

"There's all sorts of mixed emotions throughout this tragedy. We'll get through it because we have to, but Chicago was a better place with Dwain here, and we're truly going to miss him, and we were looking forward to him being a part of OEMC," Guidice said.

He retired at 63, but he was in the process of being hired back because he loved his job.

Police said shortly after 2 p.m. Williams was leaving a popcorn store in the 2400-block of West 118th Street when he was approached by four people in a dark-colored four door sedan. They got out and demanded his Jeep Grand Cherokee, police said.

The suspects fled west on 118th Street, police said. Police continue the search for the suspects.

The manager of Let's Get Poppin', the popcorn store Williams had just left, said the entire incident was captured on their security cameras from start to finish. They have given that footage to the police to help with the investigation.

"What a tremendous loss in retirement to be stopping to support a local business to be gunned down in another senseless act of violence," O'Shea said.

Firefighter Kevin Betton, who knew Williams, came out to the scene Friday morning.

"To give yourself, to give so much of yourself for so long for people you don't know and for this to be the end result, it sucks, it's sad," Betton said. 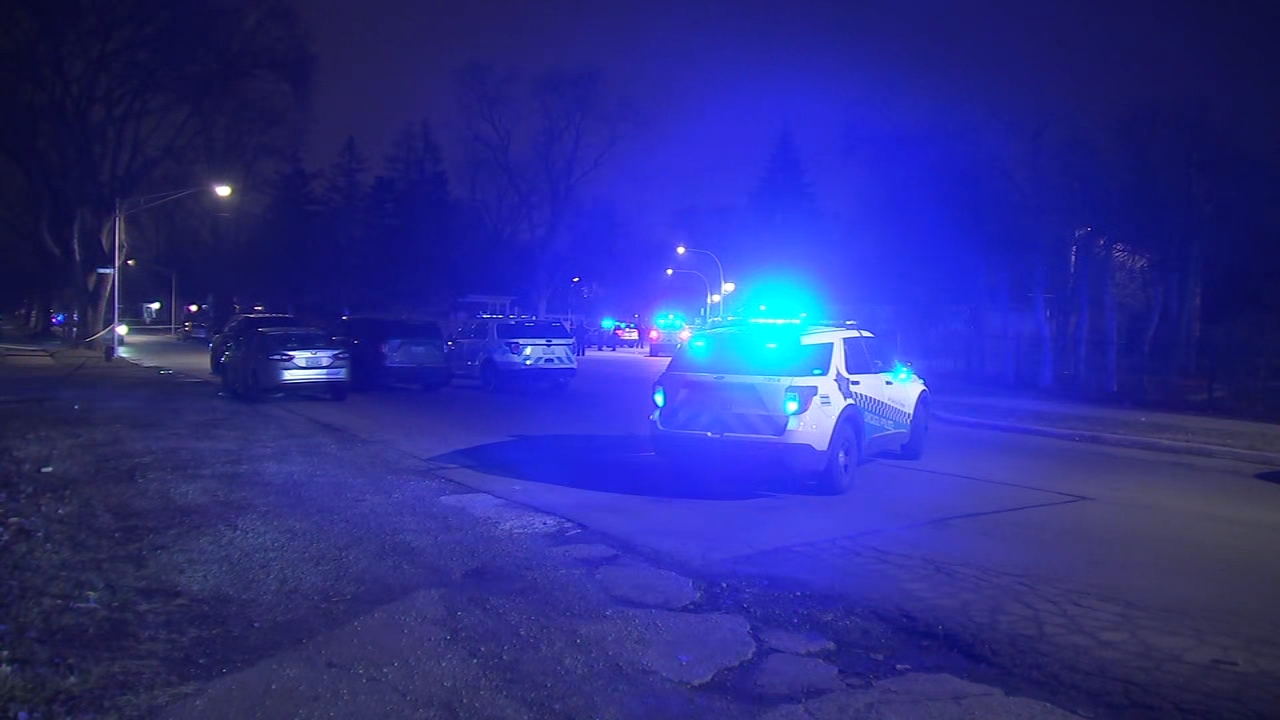 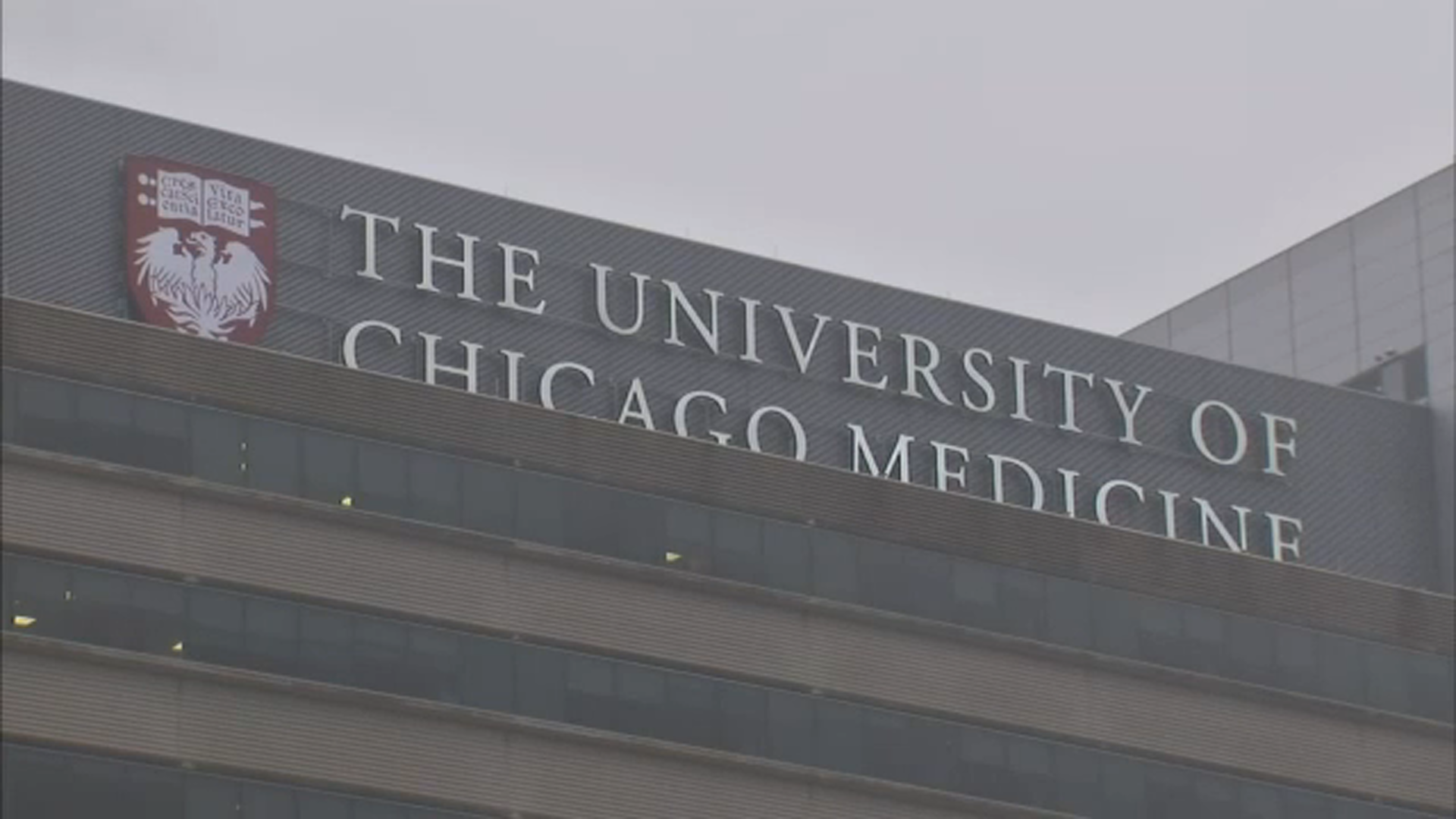 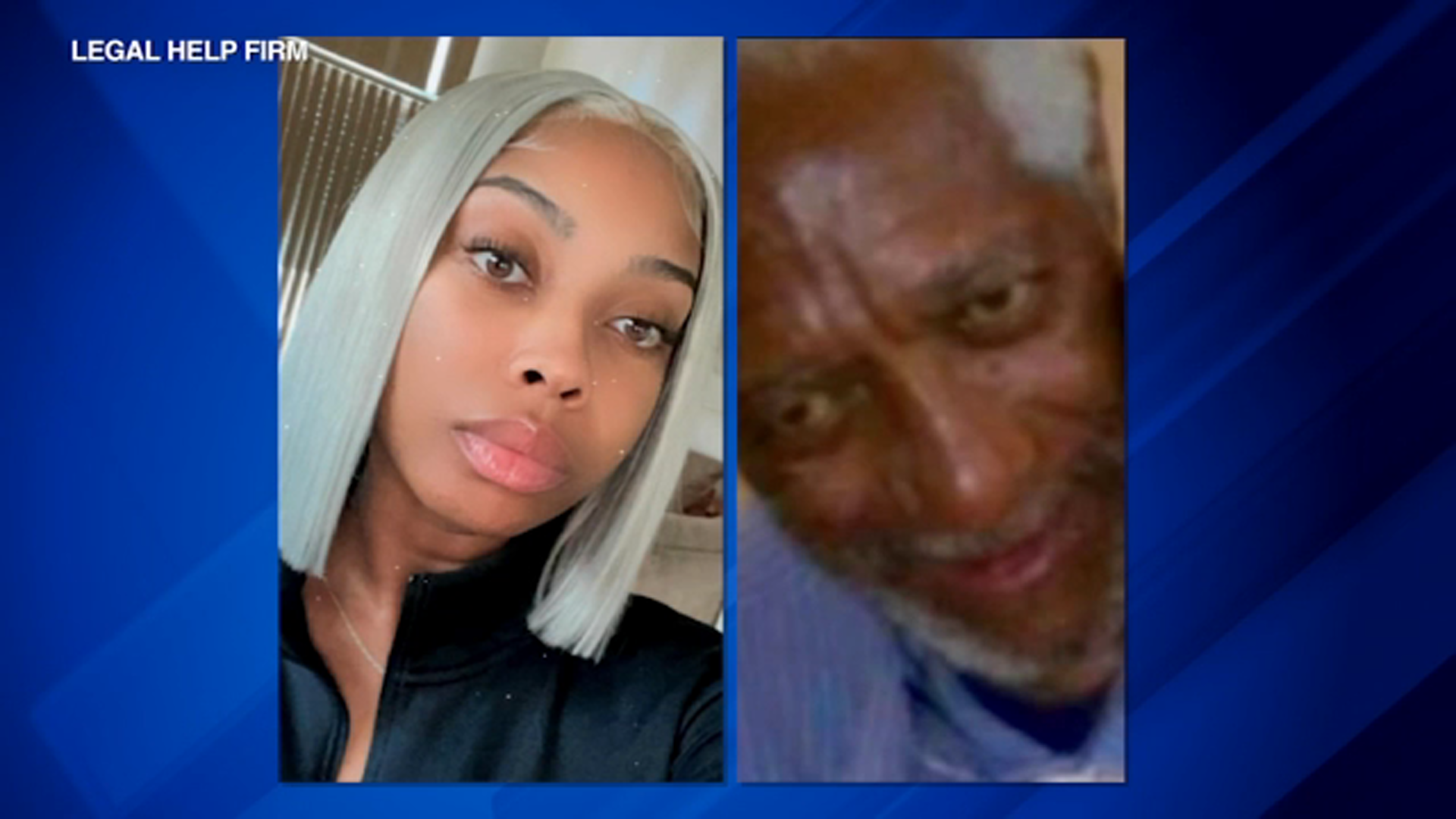 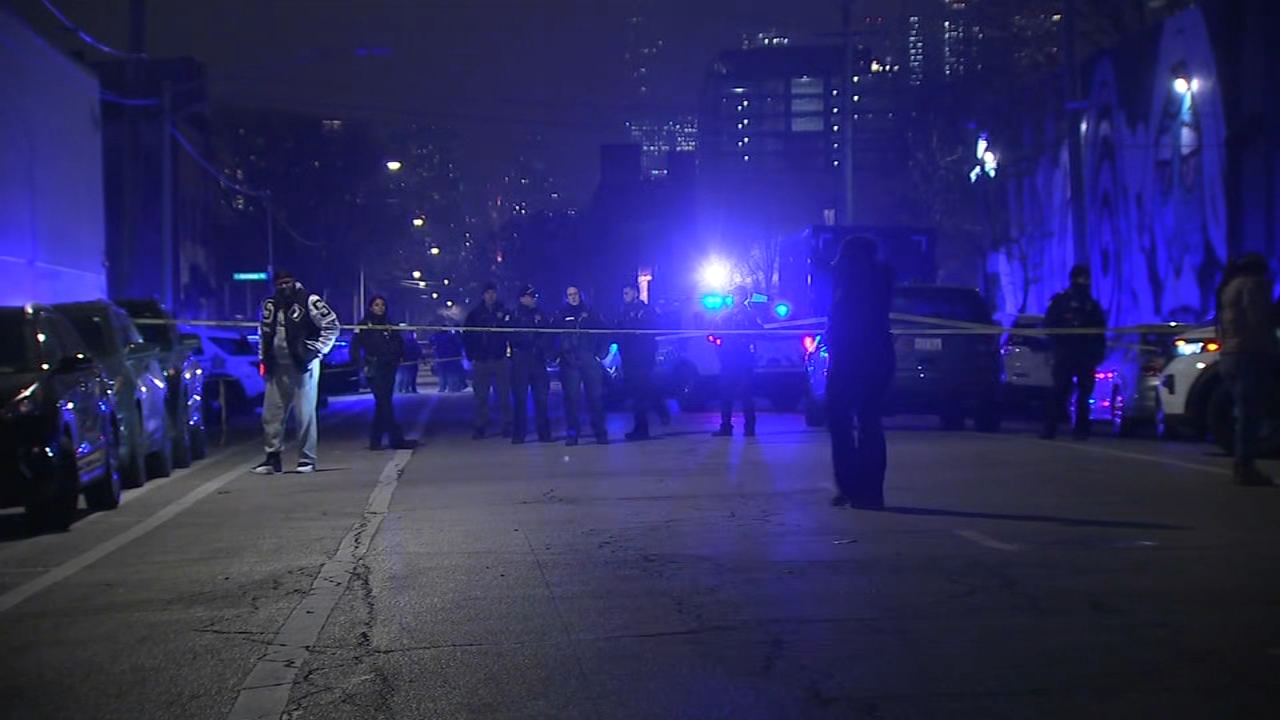