CHICAGO (WLS) -- It was a difficult reminder of a drive-by shooting that wounded a 6-year-old girl last month.

Morgan is one of at least 19 children under age 10 to be shot in Chicago just this year alone. 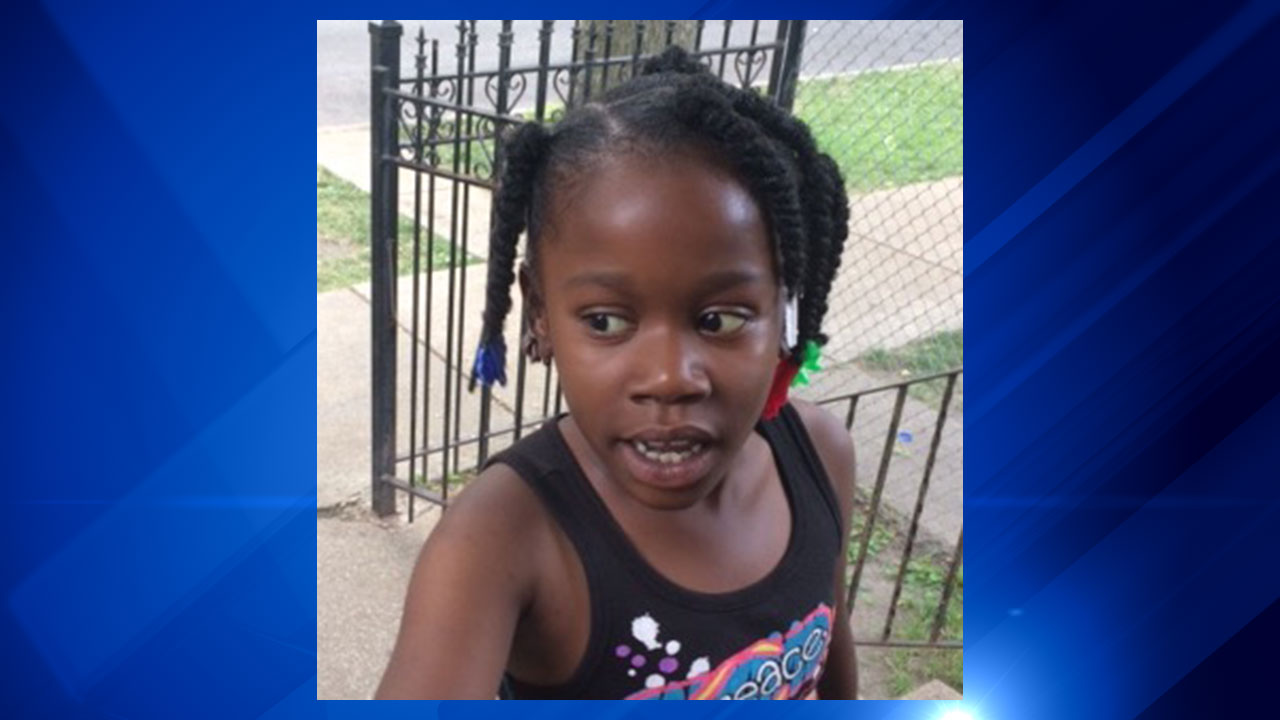 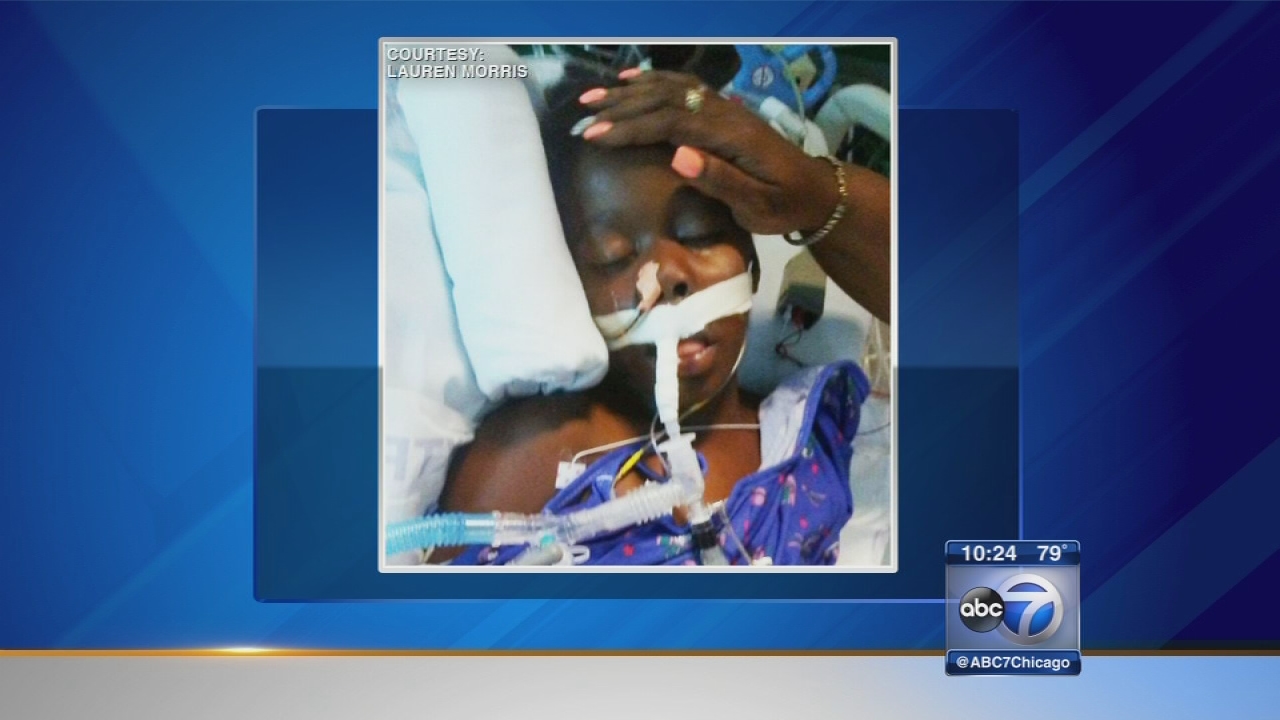 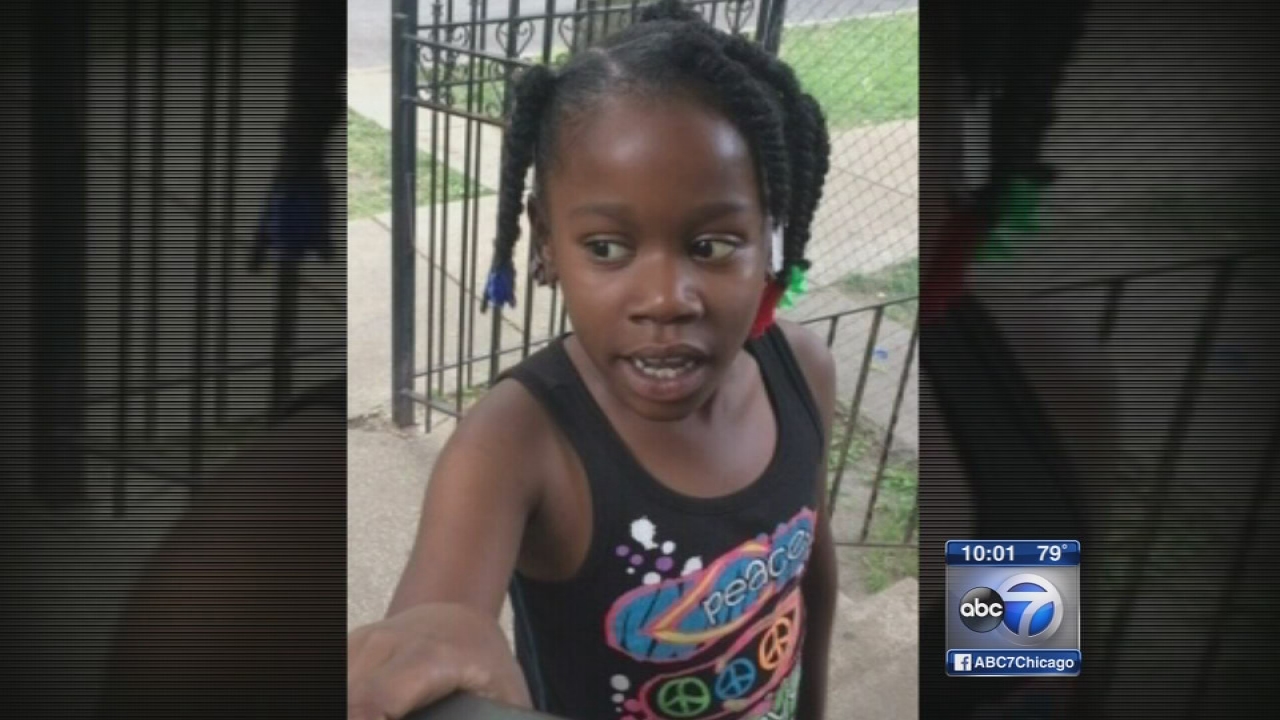