Woman found fatally shot in car on Far South Side 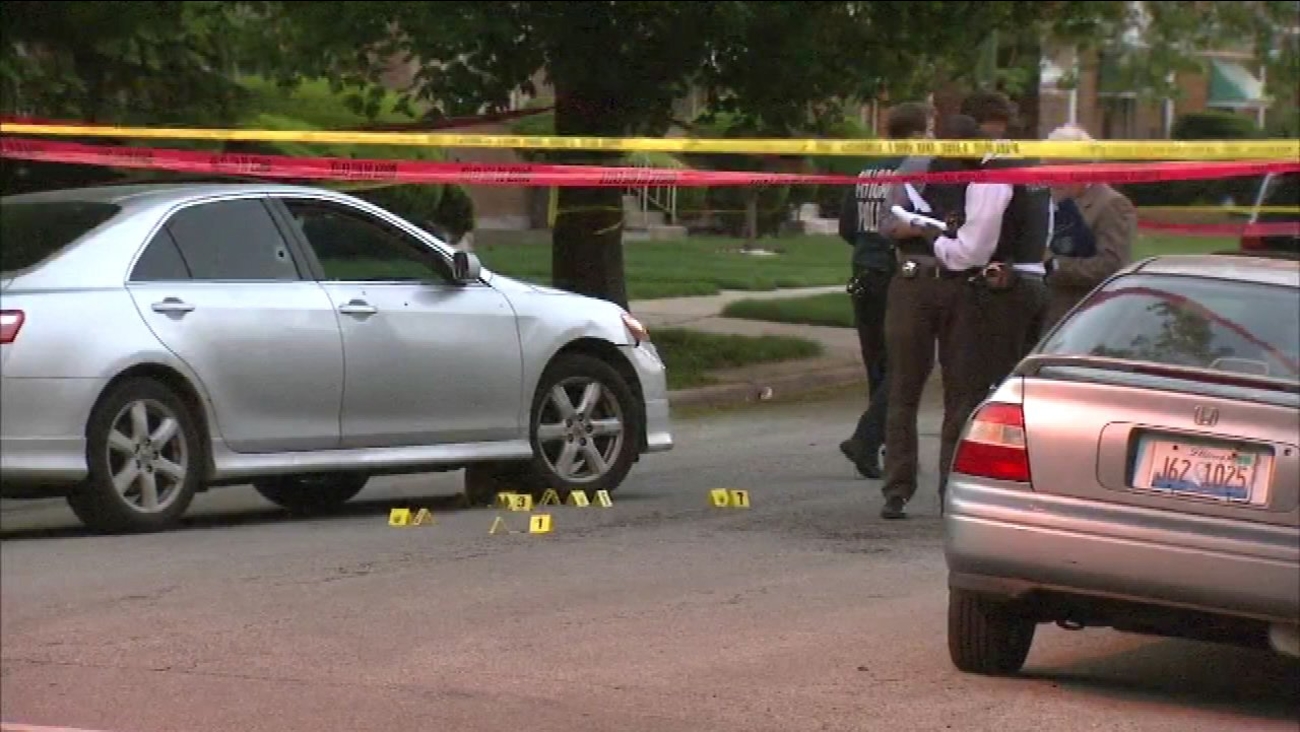 CHICAGO (WLS) -- A woman was found fatally shot early Wednesday morning inside a vehicle on Chicago's Far South Side.

Police responded just before 2:45 a.m. to a report of a shooting in the 9700-block of South Morgan Street in the city's Longwood Manor neighborhood.

When officers arrived, they found a 35-year-old woman in a vehicle who had been shot several times in the torso and once in the arm.

She was rushed to Roseland Community Hospital, where she was pronounced dead. Her identity has not yet been released.

Police said she was sitting in the vehicle when another vehicle pulled up and someone inside opened fire.

Area South detectives are investigating the shooting. They have not released a motive. Police said the victim had no gang ties.