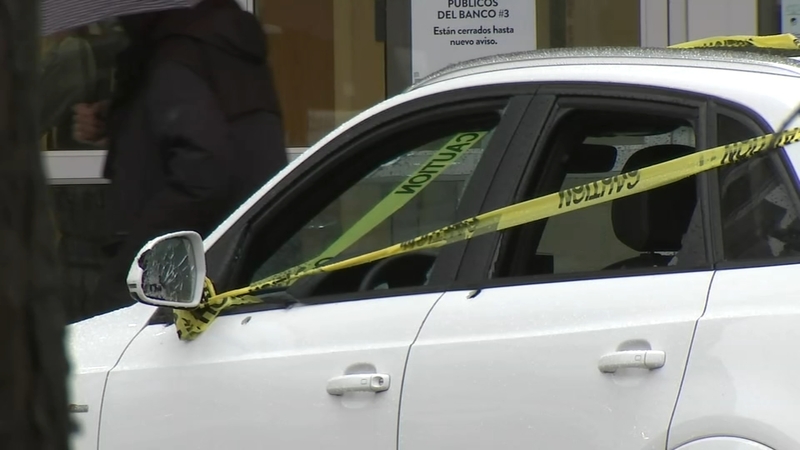 Chicago police said the boy was in a vehicle with a 36-year-old woman in the 4500-block of Congress when an unknown suspect in a white SUV pulled up alongside them and began shooting in their direction.

The boy was shot on the right side of his face and was driven to the hospital by the woman, police said.

He was said to be in good condition, police said.

The woman was not hurt.

No one is in custody, and Area 4 detectives are investigating.