In the video, you can hear the volley of gunfire as the two cars race down the street shooting at each other.

A woman walking down the street hears the shots and is seen ducking for cover.

Chicago police said the shooting began shortly before 5 p.m. near the intersection of Halsted, Milwaukee and Grand.

Police said witnesses told them they saw at least two cars chasing each other down the street, firing at each other. Witnesses saw at least one car where the shooter had the gun out the window.

One witness, who asked to remain anonymous, said he believes a person in a third vehicle was videotaping the whole thing.

"They were recording it with a real camera, not a phone," the witness said.

"I looked in the rearview mirror and I could see these guys swerving and coming right at us and I'm like that's it, We're involved. We're in the way now," said witness Steven Niewiedzial.

At least two residential buildings were hit by bullets. Sources tell ABC7 that two of the three vehicles were stolen, but police have not yet provided any updates about the circumstances of the shooting.

One of the shots hit a bicyclist, who fell and landed in front of Perilla Korean restaurant.

"We looked outside our window and there's a gentleman screaming for help, that he's been shot," said Thomas Oh, Perilla.

Four innocent bystanders were shot in the incident, according to police.

"Next thing you know three cars are coming up on the side of us going on the opposite side of traffic, shooting," Niewiedzial said. "They were shooting at the guy in the first car. They were shooting at him. He had bullet holes in his car and he has two flat tires and he was just going, you could see him scraping and going. And they were hanging out the windows and shooting."

Residents of an apartment building at Randolph and Des Plaines said a stray bullet from the rampage flew into a woman's unit as she was washing dishes, but she was not harmed.

"People that we know in the building started texting each other right away and word spread like that. I actually came out not too long after it happened. There was a police presence so we kind of strung it together," said resident Nick Graziano.

One of the victims was a man who was shot in the leg while riding a Divvy bike near Kinzie and Milwaukee. Cell phone video shows a Chicago police officer putting pressure on his wound. He is the most seriously injured, listed in critical condition.

On the opposite end of the street, a second injured person was tended to, as well, while a couple that was traveling in a red sedan had their rear windshield shot out.

One man, who is suspected of being the shooter, was also shot.

Thursday, residents are still in shock.

"I don't want to live in fear but at the same time, I mean, there's some things on a national level that we need to take care of with regard to guns," said fellow resident Blake Dunphy.

Roger Romanelli, with the Fulton Market Association, is outraged.

"When bullets fly, nobody wants to go out shopping, no one wants to go out dining. This is a crisis in our city and we've got these federal funds," he said. "Let's use the money to solve crime and stop COVID."

Police said, currently, no one is in custody. Area Three detectives are investigating. 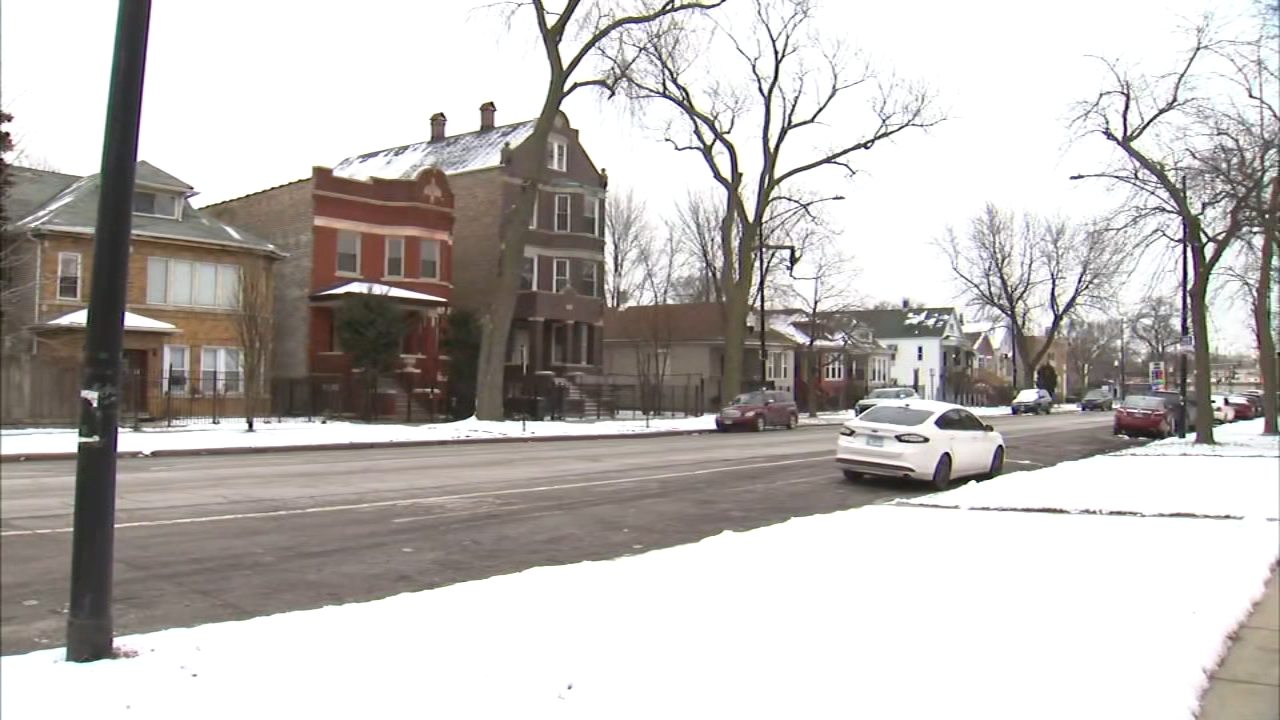