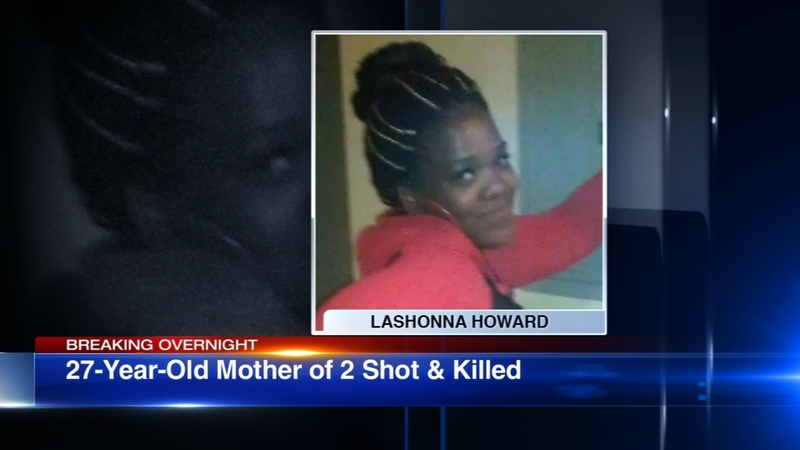 Mother of 2 fatally shot in head in Washington Park

CHICAGO (WLS) -- A woman was shot and killed early Thursday morning as she walked into her home on Chicago's South Side.

They said she was walking into her apartment building in the 5600-block of South Michigan Avenue in the city's Washington Park neighborhood around 1:30 a.m. when someone fired several shots from the sidewalk.

Howard was shot in the head and leg. She was transported to University of Chicago Medical Center, where she died.