CHICAGO -- At least 40 people were wounded and six killed in shootings across Chicago over the weekend.

A person was shot and killed Sunday in Austin on the West Side, police said.

A male was in the 4900-block of West Hubbard Street when three people approached him and one of them opened fire, Chicago police said.

The male was struck multiple times in the back and pronounced dead at the scene, police said.

One person was killed and another wounded in a shooting during an attempted robbery Sunday morning in West Town, police said.

About 4:30 a.m., a 28-year-old man was walking in the 1200-block of West Fry Street when an unknown male approached him on foot, showed a handgun and demanded his belongings, Chicago police said.

The male then shot the 28-year-old in the leg, according to police.

The 28-year-old then ran from the scene but as he was running he heard multiple gunshots, police said.

When officers arrived on the scene they found the unknown male unresponsive in the alley with multiple gunshot wounds, police said.

The unknown male was transported to Northwestern Memorial Hospital where he was pronounced dead, according to police, while the 28-year-old was taken to Stroger Hospital in good condition.

The Cook County medical examiner's office has not released information on the fatality.

A 53-year-old man was in a vehicle about 1:05 p.m. in the 3100-block of North Sawyer Avenue when a light-colored vehicle pulled up and someone inside opened fire, Chicago police said.

The man was shot in the back, head and taken to Illinois Masonic Medical Center, where he was pronounced dead, police said.

In non-fatal shootings, three men and one teenage girl were wounded Friday in West Garfield Park.

The group was standing outside a residential building about 10:50 p.m. in the 4400-block of West Adams Street when someone fired shots from the street, striking all four people, according to police.

A 17-year-old girl suffered gunshot wounds to the leg and elbow, while a man, 40, was struck once in the leg and another man, 53, was shot twice in his leg, police said.

Both men and the teenage girl were taken to Stroger Hospital where they were all listed in fair condition.

The fourth victim, a 55-year-old man, was shot in the face and arm and attempted to drive himself to the hospital, police said. He stopped his vehicle in the 3300 block of West Congress Parkway where fire officials responded and transported him to Stroger Hospital in serious condition, police said.

Saturday morning, a 24-year-old woman was shot while driving in Heart of Chicago on the Lower West Side.

About 3:45 a.m., she was driving in the 1900 block of South Oakley Avenue when a man on foot fired shots, striking her in the arm, police said. She brought herself to Mount Sinai Hospital where she was listed in fair condition, police said.

About 2:35 a.m., a 27-year-old man walked into Jackson Park Hospital, 7531 S. Stony Island Ave., with a gunshot wound to the leg but would not provide police with any information on the attack.

Earlier, a man was critically wounded in a shooting in the South Shore neighborhood.

About 2:10 a.m., the 41-year-old was shot in the leg and chest during an argument with a man outside in the 7700-block of South Luella Avenue, police said.

He was transported to the University of Chicago Medical Center in critical condition, police said.

At least five other people have been wounded in citywide shootings since 5 p.m. Friday. 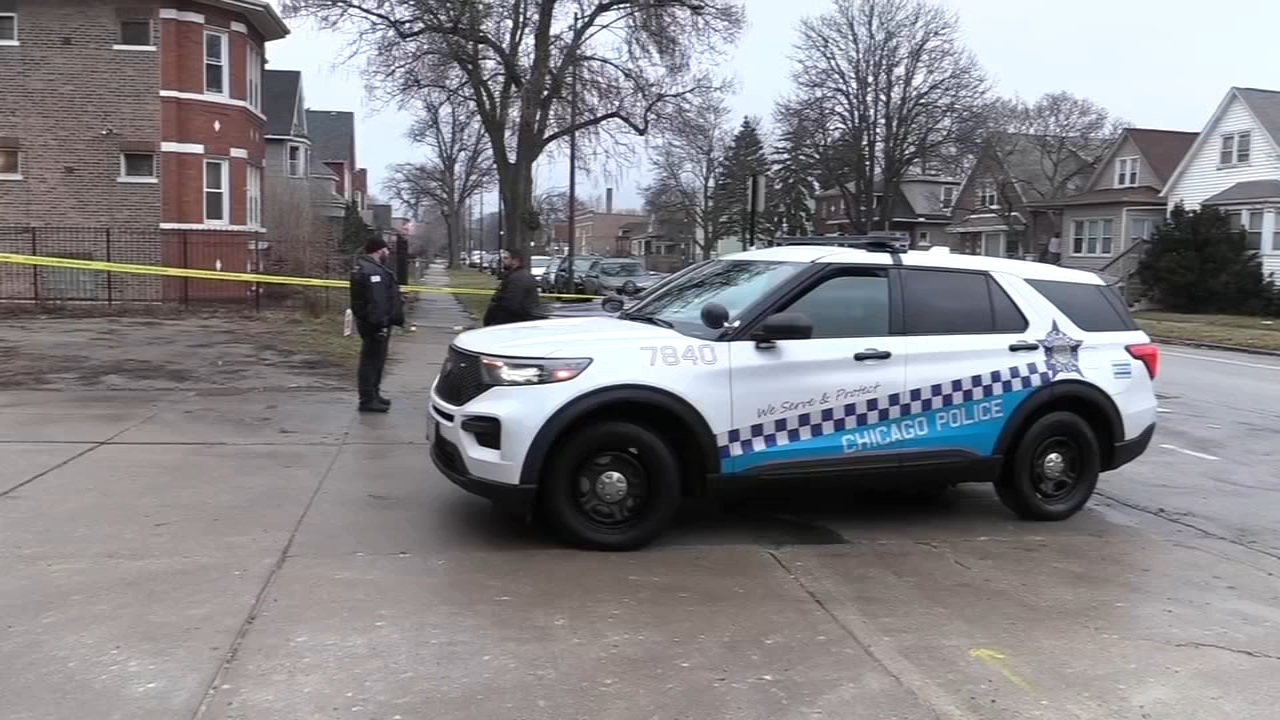 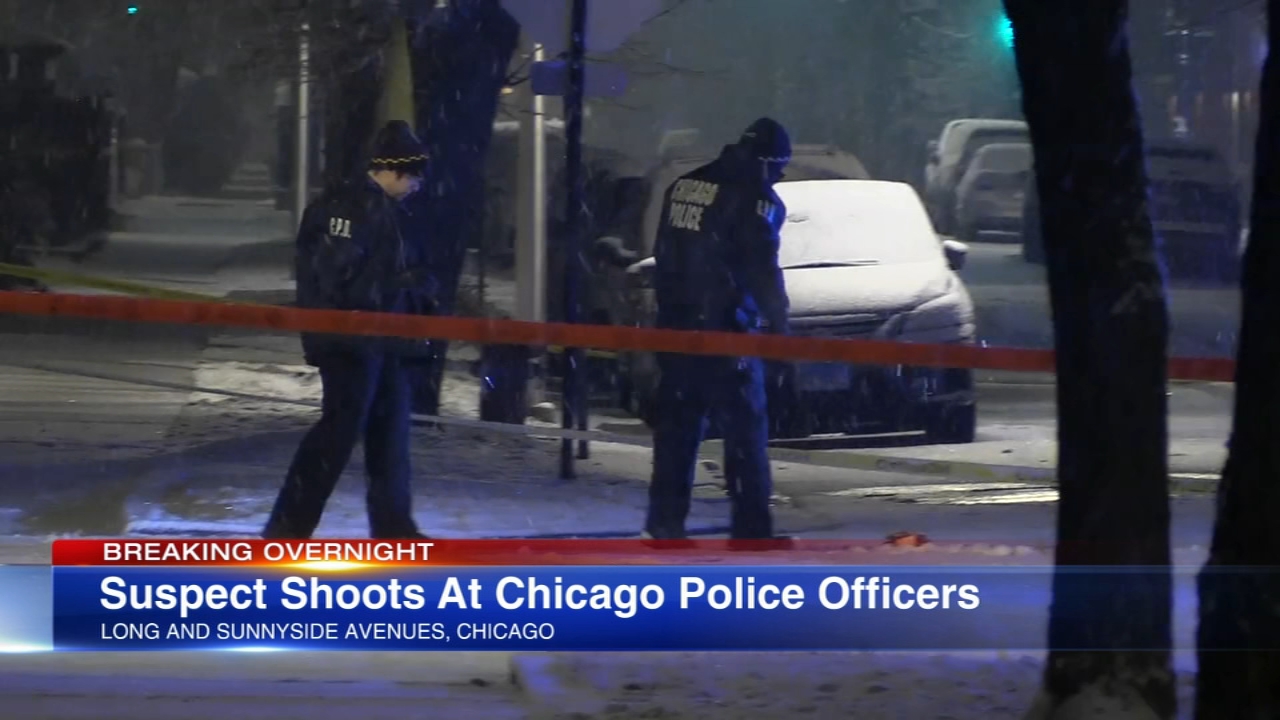 Shots fired at officers on NW Side, CPD says 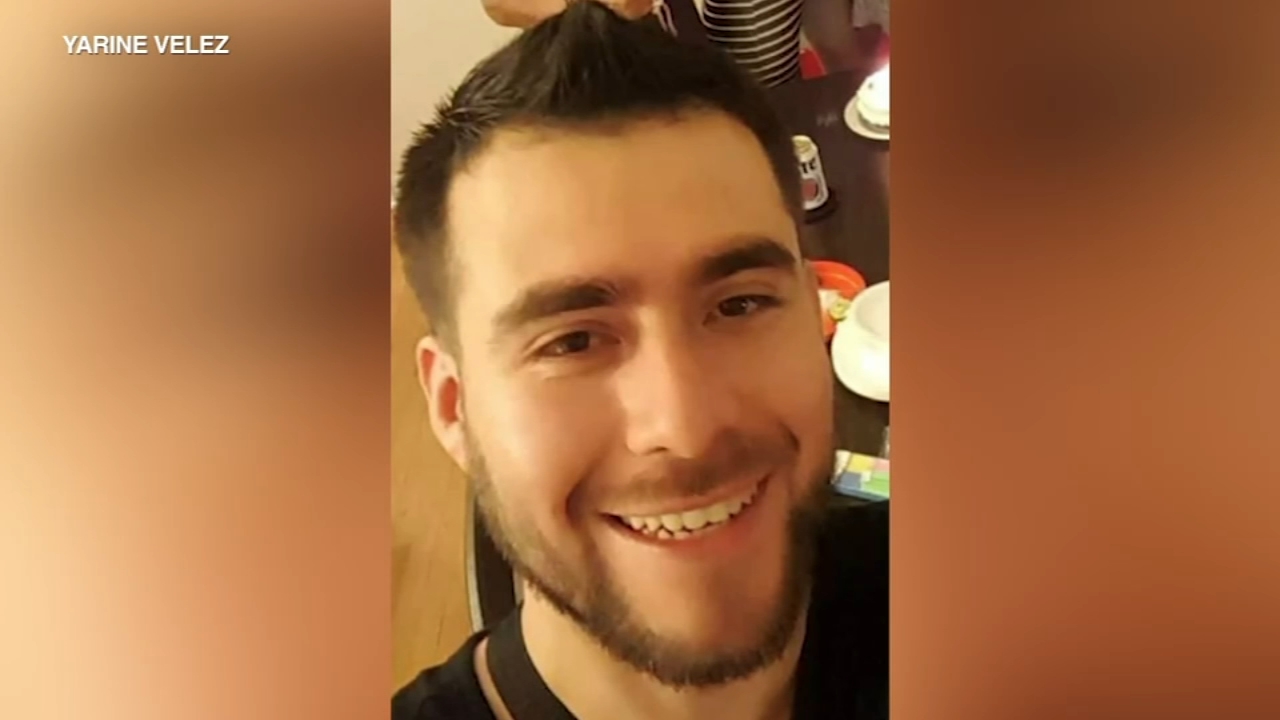 Chicago father of 2 gunned down while letting dog outside