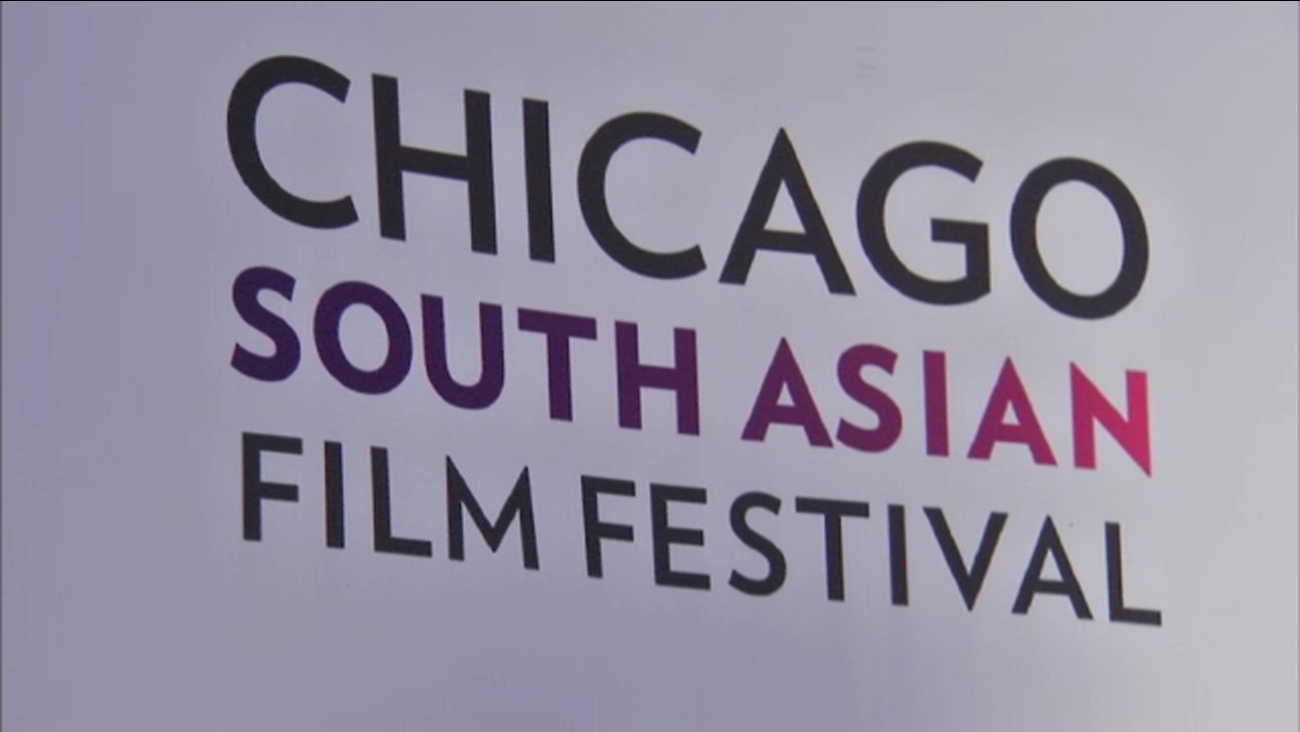 A hundred films from 12 countries are being featured, including no less than 16 features from Chicago-based artists.

The red carpet was awash with Hollywood and Bollywood talent on both sides of the camera at Saturday night's opening gala.

The stories are universal in appeal.

"The film selection goes from LGBTQ to women in power, kids, social issues and everything. All the diaspora, we have the voice for them," said CSAFF Festival Director Jigar Shah.

It's a sensibility echoed by one of Bollywood's megastars.

"I think you were seeing a departure from more of some of the masala-style films of the 90s - thrillers or drama stories. The demand is there and there is a market that is going to fill that supply," said Raj Krishna, director of "Padmavyuha."

"It is probably the way they are made [and] depicted, and Indian faces -- they are very hard to not concentrate on! They're unique," said Pooja Batra.

Filmmakers, like one couple from Hollywood, stressed the immigrant experience isn't the only story. But this festival celebrates that genre because, in the end, everyone in one sense is an immigrant in America.

"South Asian identity. We deal with a lot of things that every other immigrant experience is about. This is America everybody is an immigrant here," said filmmaker Mragendra Singh.

"We come from such a diverse culture and the fact that we have given so much importance to values and principles, and family and all of that, that kind of does resonate universally," said Aishwarya Sonar.

The festival is a chance for up-and-comers to make connections, as well as showcase their talent. Three young filmmakers, who all graduated in more traditional fields such as engineering, were determined to use this festival in the careers they really want.

"I am from Chicago, so to be in the South Asian film Festival in Chicago for my first one is very meaningful," said Rahul Dhiman, director "Upside Brown."