CHICAGO (WLS) -- The Chicago City Council voted down a measure to repeal the lower threshold for speed camera tickets in the city at their Wednesday meeting.

Mayor Lori Lightfoot, who championed lowering the threshold from 10 mph to trigger a ticket to 6 mph over the speed limit, had expressed her disapproval of the measure.

"I can't support this either because I am a parent and also a pedestrian. I say give them an inch they will take a mile," said 24th Ward Alderman Monique Scott.

Alderman Anthony Beale had proposed raising that back to 10 miles per hour over the speed limit.

Mayor Lightfoot has said raising speeds for drivers will only increase traffic-related crashes and deaths, while the alderman said residents are being hit with very expensive fines.

In November, the ABC7 data team analyzed speed camera tickets since the law was changed and found 84% of all tickets issued were for drivers going 6 to 10 mph over the speed limit.

The speed camera citations have generated $59 million in revenue for the city since being imposed in March of last year.

An ordinance was also be introduced Wednesday to help protect the mental health of Chicago police officers by ensuring they get regular days off, following recent suicides in the department. 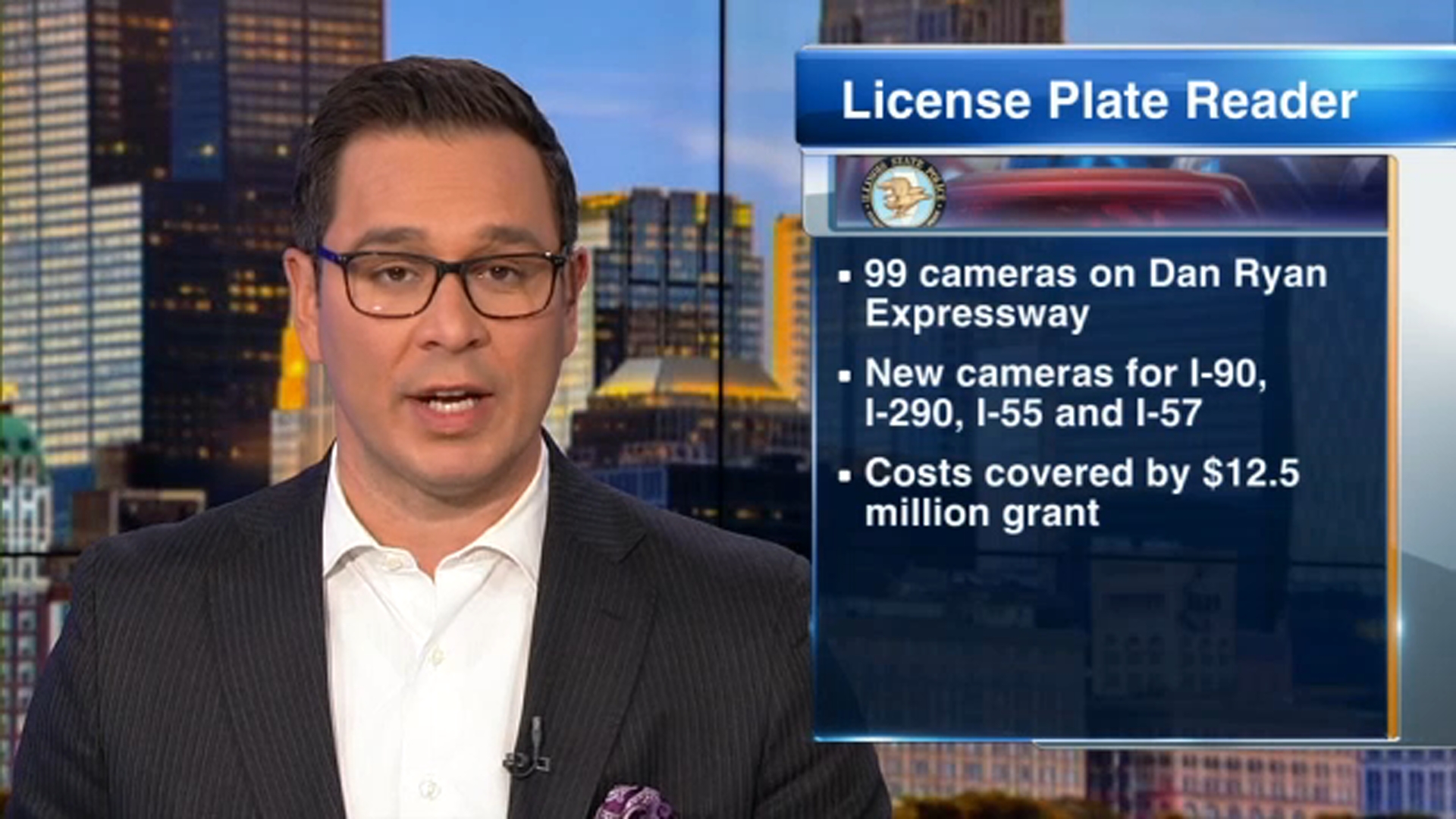 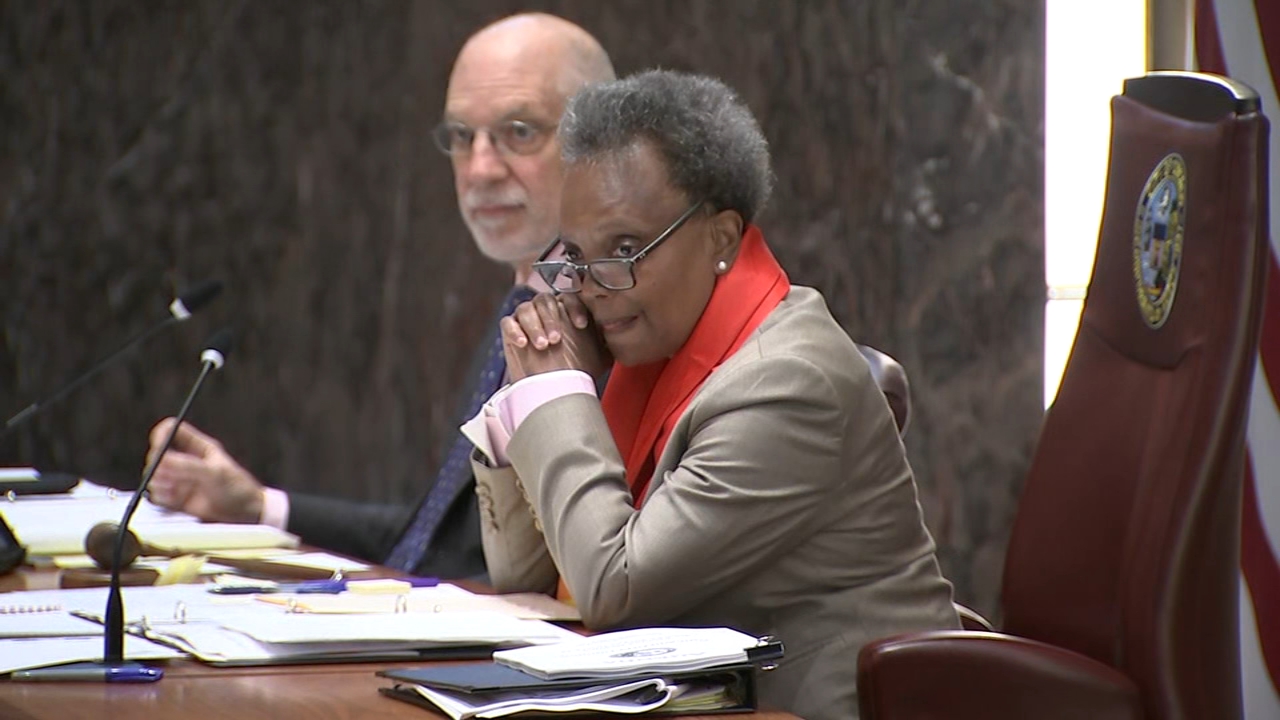 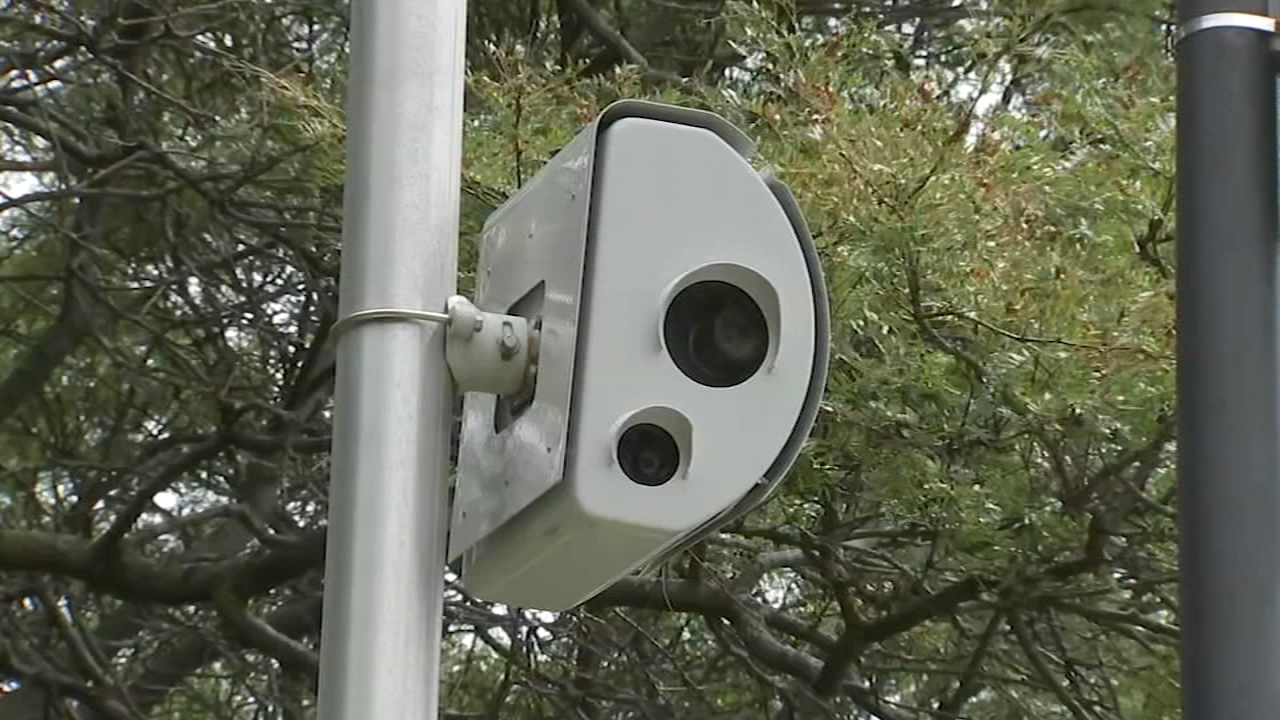 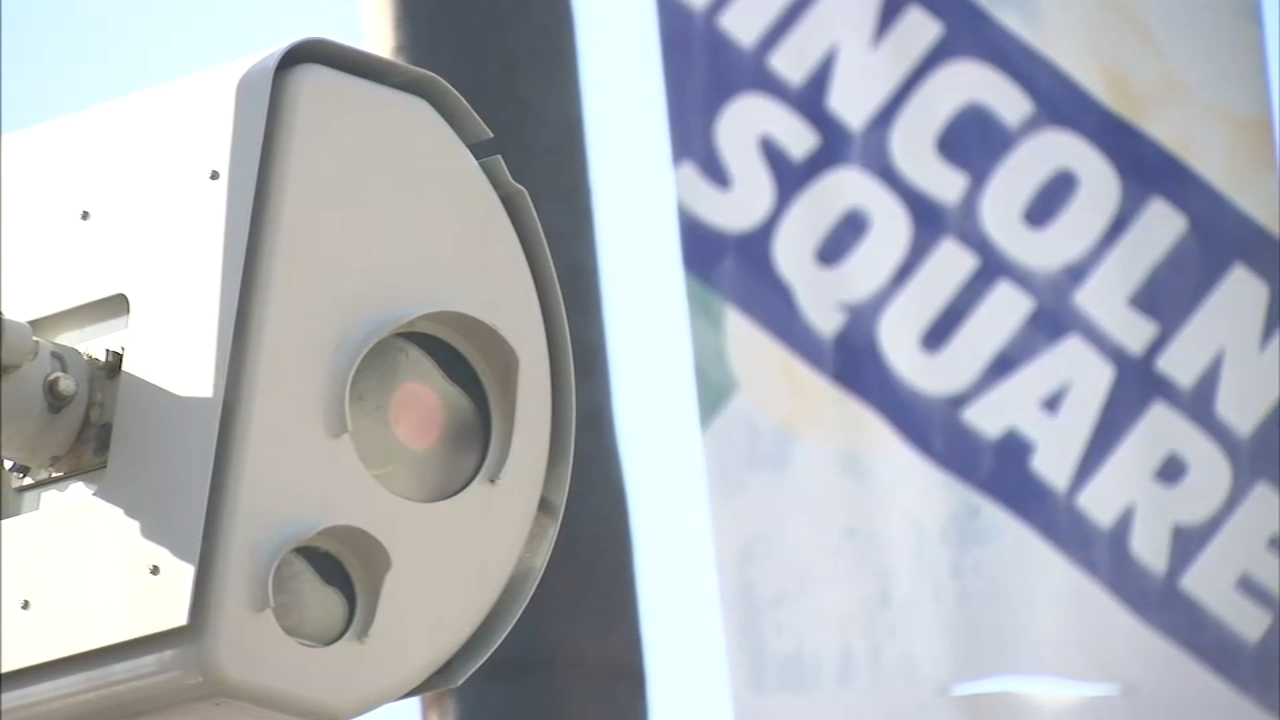