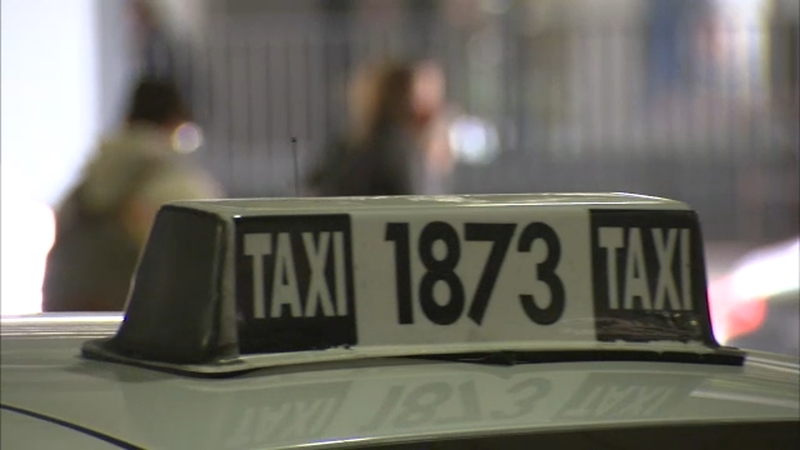 Could Chicago cabs make a comeback?

CHICAGO (WLS) -- The I-Team is finding there is an effort to bring more cabs back on the road in Chicago, and they could save you money if rideshares are "surging."

Taxi cabs are regulated by the city, so the fares are "surge" proof. However, if you can't get a cab on the street or if they aren't available on the apps, like Curb, then you're out of luck.

In 2014, the I-Team reported that there were 6,600 licensed cabs, but in May of 2021, we reported there were 1,480 -- and even that estimate is high according to one attorney who represents taxi cab drivers and their works with their union.

"So, really the number of cabs you have operating the pickup passengers is maybe closer to 1,000," said attorney Furqan Mohammud, with Mohammed, Shamaileh & Tabahi, LLC. "Sometimes the drivers are just there. They're active because they're driving a little, but they need that vehicle for their own personal use as well. So sometimes you have a scenario where it's cheaper for them to just keep their cab operating and work a little but they're not really driving full-time"

RELATED: Cab crash: Is Chicago's cab industry on the verge of collapse?

That attorney also says more cabs are coming back to fulfill transportation needs. The price of the average cab medallion was at around $350,000, but that was before rideshare options. Now, medallions sell for around $12,000.

One driver we spoke to said he's seizing on the business opportunity. He paid $11,000 for his and he's ready to get back to work.

"I was a cab driver over 10 years and then corona hits and everything stopped," said taxi driver Adam Foudil. "I'm not the only one coming back, a lot of cab drivers are coming back, so there's a huge need. Chicago is a big city, and Uber and Lyfts aren't able to take the whole load, so all the taxis now are coming back to take over, you know again, like it used to be."