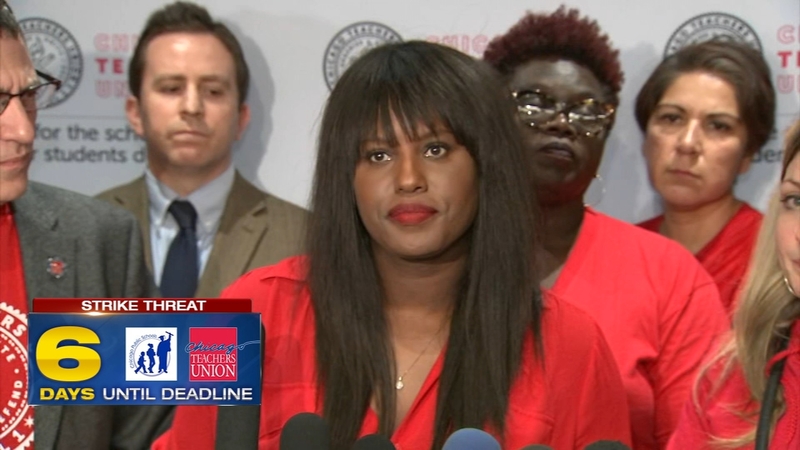 CHICAGO (WLS) -- In a fiery Friday press conference, the Chicago Teachers Union called the latest offer from the city "insulting," as the possibility of a walkout is less than a week away. The city said it has bent over backward to get a deal done.