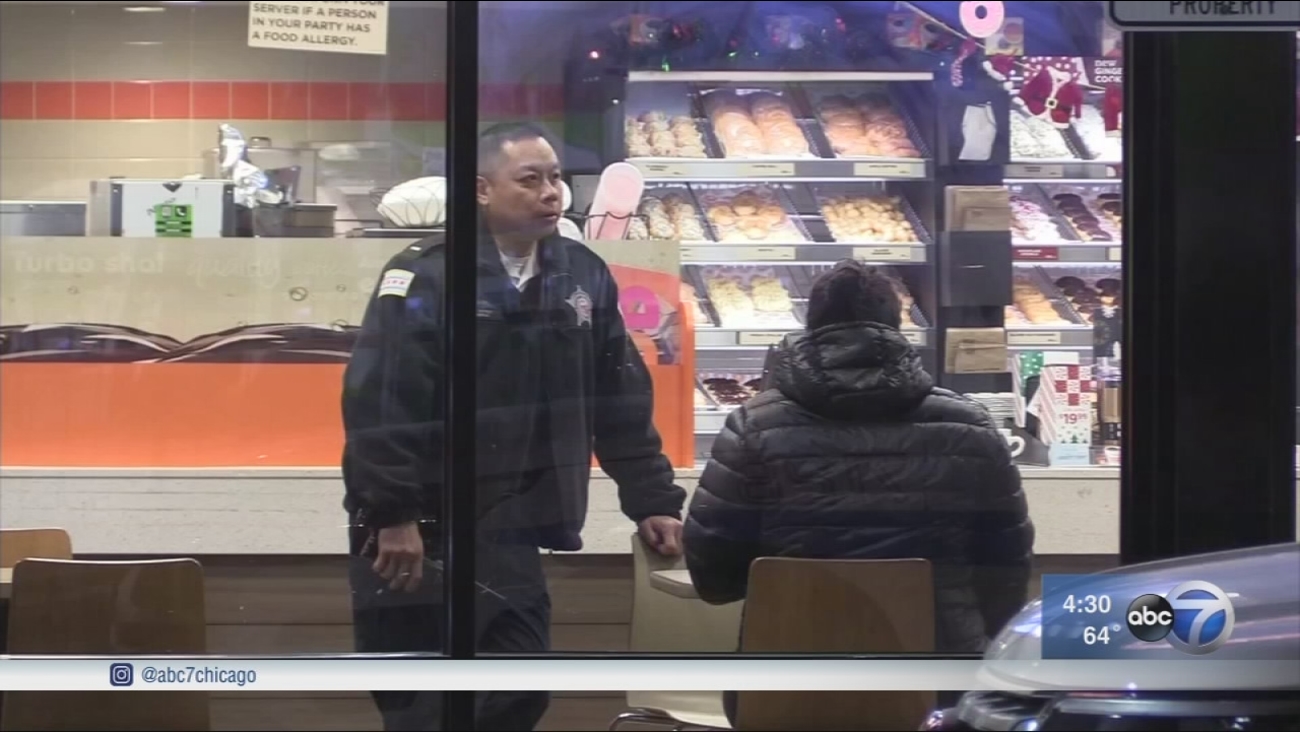 CHICAGO -- Three people have been taken into custody for carjacking a Chicago Tribune crime reporter early Monday in the Bridgeport neighborhood on the South Side.