The Fraternal Order of Police claims the union has no trust in the state's attorney Kim Foxx due to decisions made to release alleged offenders.

FOP cites two specific cases. The first is a case where a police officer claimed he was assaulted by a community activist, which has since been turned over to the Illinois attorney general. The second, was the decision to drop charges against actor Jussie Smollett, which is now under investigation by a special prosecutor.

The union also claimed officers who are victims of crimes are not being informed of prosecutorial decisions in their cases.

FOP has called for Foxx's resignation in the past.

The Cook County State's Attorney's Office released a statement Tuesday that said, "This is a continued effort by the FOP to incite conflict and divide us when in fact, the State's Attorney's Office and the Chicago Police Department are working together to address violent crime in our communities. Just last week, State's Attorney Kim Foxx and CPD Superintendent Eddie Johnson joined other leading prosecutors and police chiefs at a national gathering in Washington, D.C. to build partnerships, agree upon a shared set of values, and address criminal justice reform and public safety - together. The SAO is committed to seeking justice on behalf of all crime victims and will not let this latest stunt deter us from our work."

"The State's Attorney has and will continue to be a formidable partner to CPD in our efforts to combat violence throughout Chicago. From dedicated prosecutors working side by side with police officers in districts to a targeted prosecutorial strategy around gun violence, we work tirelessly everyday to safeguard this city. Just last week, I attended a national meeting with State's Attorney Foxx to implement further partnerships including a multi-agency effort to better analyze the arrest, prosecution and community supervision of gun offenders. We have much more work ahead and together, we are committed to solving one of our city's largest challenges," Chicago Police Superintendent Eddie Johnson also said in a statement Tuesday.
Report a correction or typo
Related topics:
fraternal order of policekim foxxchicago police department
KIM FOXX 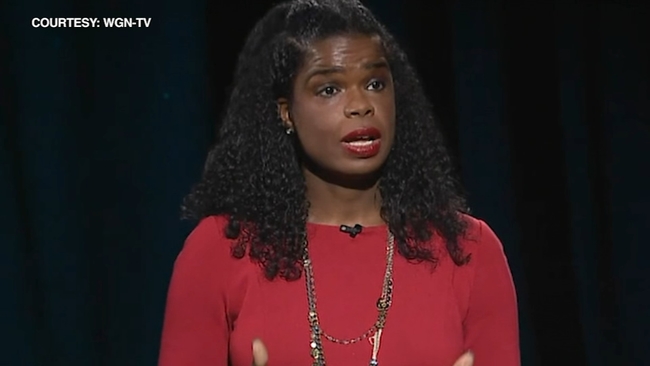 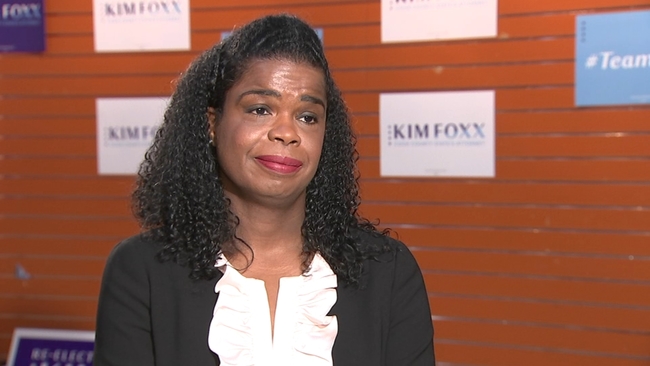