3 boys, ages 10 to 14, die after being pulled from Lake Michigan at Indiana, Waukegan beaches 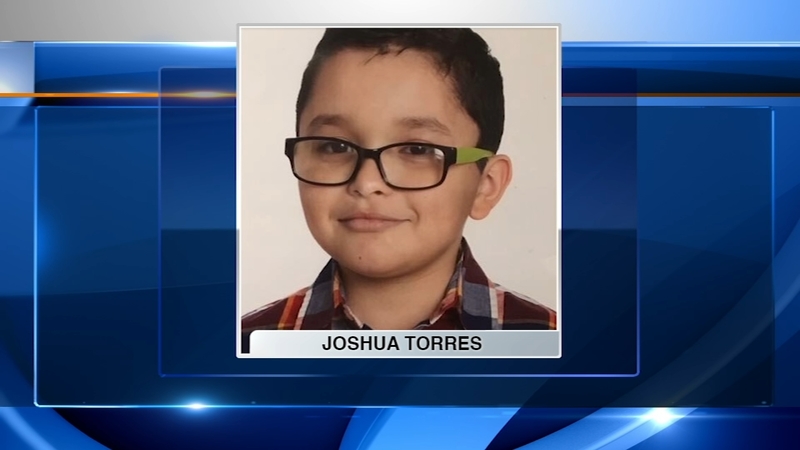 2 boys, ages 10 and 14, die after being pulled from Lake Michigan at Indiana Dunes State Park

Three boys, ages 10 to 14, died this weekend after being pulled from Lake Michigan in three separate incidents near the Indiana Dunes State Park and the Waukegan Municipal Beach.

A 14-year-old boy rescued Friday evening from the water near Waukegan died, the Lake County (Illinois) Coroner's Office confirmed Sunday. He was swimming in a restricted area and struggling in the water for about 30 minutes before being pulled out.

Saturday evening, 10-year-old Joshua Torres, of Chicago, and 14-year-old Malik Freeman, of Aurora, were pulled from the water within an hour of each other at the same Indiana Dunes State Park beach. Both boys also died.

Joshua was found face down in the water about 40 yards from shore at about 4:45 p.m., according to the Indiana Department of Natural Resources (IDNR). He was pulled from the water and CPR was started before he was transported to Porter Regional Hospital where he was later pronounced dead.

RELATED: Boy, 14, in critical condition after being pulled from Lake Michigan in Waukegan

About an hour later, Malik was pulled from the water approximately 50 yards from shore near the same area, the IDNR said.

CPR was initiated by an on-duty Chesterton Police Officer prior to being transported to Porter Regional Hospital and then later airlifted to Comer's Children's Hospital in critical condition, Indiana authorities said.

On Saturday, the Indiana Dunes State Park had water restrictions in place only allowing swimmers into waist deep water.

This time of year is peak season for drowning, due in part to strong north winds that combine with the warm temperatures that create dangerous surf.