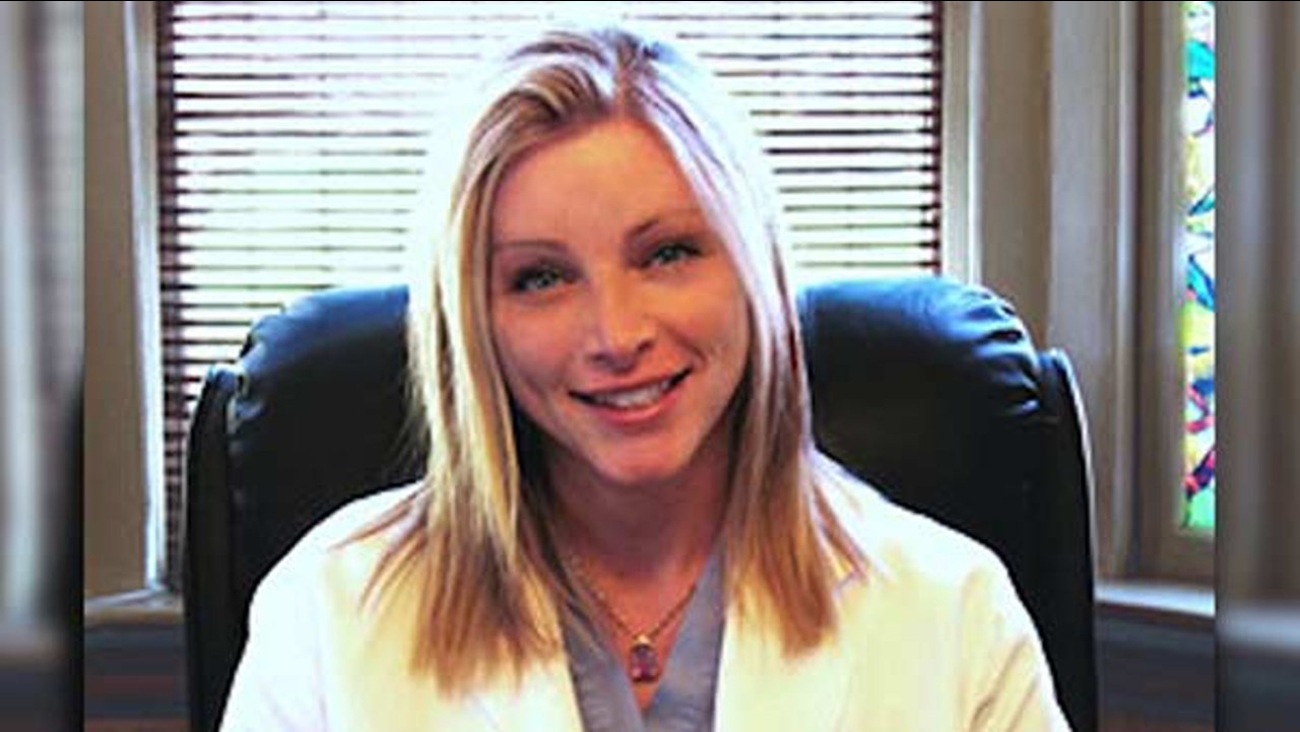 Dr. Christine McGinn said she will perform free gender-confirming surgery for the service members who have been affected by Donald Trump's new transgender ban. (DrChristineMcGinn.com)

A transgender ex-Navy surgeon says she will perform free gender-confirming surgery for the service members on her list who have been affected by Donald Trump's new ban on trans people serving in the military.

"If the commander-in-chief won't take care of our veterans, our veterans will," Dr. Christine McGinn told CNN's Michael Smerconish on Saturday.

McGinn's transition began in 2000, the same year she was named senior flight surgeon at the Willow Grove Naval Air Station, then the largest reserve base in the country. She was later nominated for flight surgeon of the year for the entire US Navy.

President Trump on Wednesday announced in a series of tweets that transgender individuals would no longer be allowed to "serve in any capacity" in the military.

McGinn responded to Trump's reasoning behind his ban, in which he said that allowing active service members to receive transgender surgery resulted in "tremendous medical costs" and "disruption."

She referred to a 2016 Rand Corp. study, commissioned by the Defense Department, that concluded letting transgender people serve openly in the military would cost between $2.4 and $8.4 million a year, which would be an "exceedingly small proportion" of health care expenditures.

"I think it's being twisted and spun to make it seem like it would be more than it is. I think the cost of getting rid of very well specialized, trained military service people is exponentially larger than just taking care of them," she said.

McGinn added that there was a lot of "misconception" about the downtime required for those transitioning.

"Some people opt to have no surgeries, but in general, most of my patients are back to work in six weeks, sometimes two weeks. I think that this is getting inflated to make it a little more political," she argued.

Asked by Smerconish if she thought that Trump's decision was "really not about money," McGinn replied that she believed Trump's policy to be based on "obvious discrimination."

"I think any fifth-grader could see that," she added.