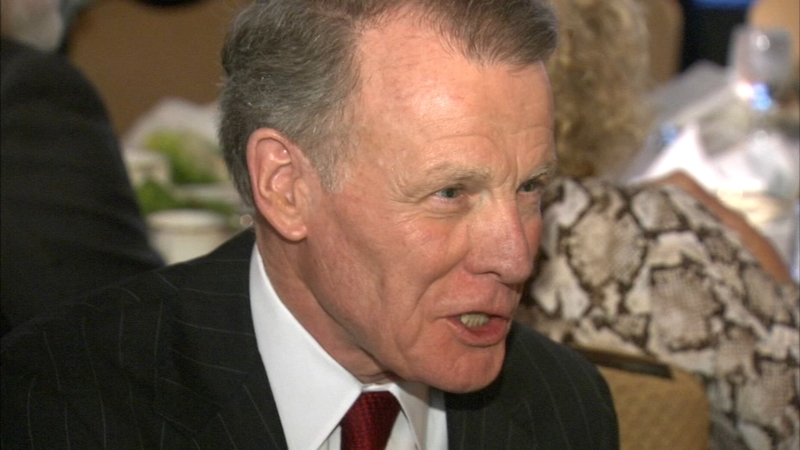 CHICAGO (WLS) -- For most of the last decade the powerful Speaker of the Illinois House, Rep. Michael Madigan, secretly benefited from bribes that electric utility ComEd now admits paying, according to criminal charges filed Friday by the U.S. Attorney in Chicago.