CHICAGO (WLS) -- An attorney with the Cook County State's Attorney's Office has been placed on administrative leave after saying in court that 13-year-old Adam Toledo was holding a gun when he was shot, a spokeswoman for the office said Saturday morning.

Last weekend when Ruben Roman, 21, was in court on gun and child endangerment charges, a document submitted by Cook County prosecutors said Toledo was holding a gun when he was shot, and the gun landed against a fence a few feet away.

Roman was with Toledo the night he was killed.

Police quickly took Roman into custody and said Toledo continued running, with a gun in his right hand.

After the Chicago police shooting video was released Thursday, Cook County State's Attorney Kim Foxx said "An attorney who works in this office failed to fully inform himself before speaking in court. Errors like that cannot happen and this has been addressed with the individual involved. The video speaks for itself."

Sarah Sinovic, chief spokeswoman and external affairs officer with the Cook County State's Attorney's Office, said Saturday ''In court last week, an attorney in our office failed to fully present the facts surrounding the death of a 13-year-old boy. We have put that individual on administrative leave and are conducting an internal investigation into the matter.''

Roman is still being held in the Cook County jail. The misstatement by prosecutors and the police report description are not expected to have any bearing on the court case against Roman, according to experts interviewed by the ABC 7 I-Team. 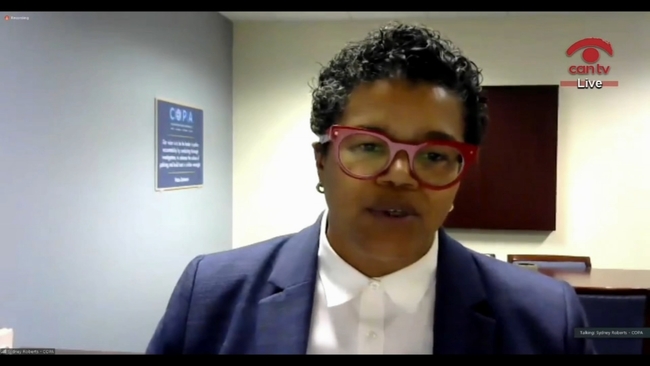 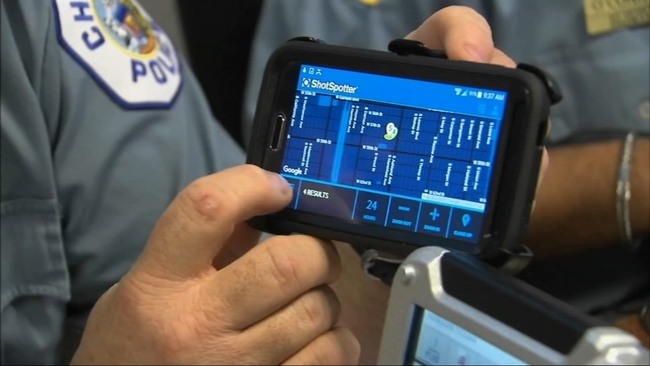 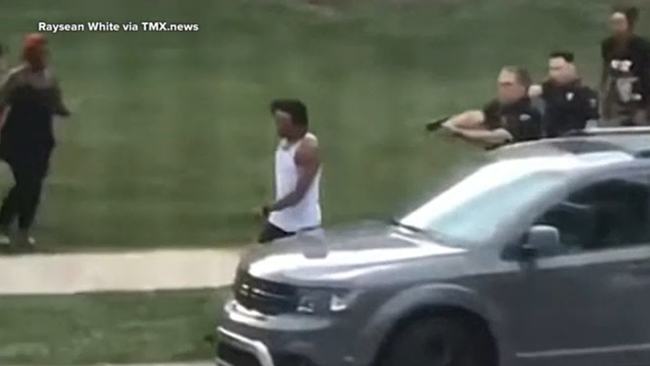