Cook County Board President Toni Preckwinkle has asked each department to cut 10 percent of its budget.

CHICAGO (WLS) -- The Cook County Sheriff's Department laid off 125 employees this week due to a delay in the implementation of the county's sugary drink tax, which was expected to bring in millions of dollars.

The tax was slated to start July 1, but a judge issued a temporary restraining order after some challenged the plan, calling it unconstitutional. It's unclear when the court challenge will be resolved.

On Wednesday, Cook County Board President Toni Preckwinkle had warned that layoffs would be needed without the tax, while others accused her of manufacturing a crisis and many worried that the layoffs would devastate county departments.

The 125 sheriff's department employees included dozens of recruits and trainees.

"It has been increasingly clear we need to gear up for a long court fight so that means closing the budget gap," Preckwinkle said.

Without the tax, the county is $67 million short. In addition to layoffs and not filling vacancies, Preckwinkle has asked each department to cut 10 percent of its budget -- something that isn't sitting well with Cook County Sheriff Tom Dart, who runs the county jail.

"As part of the county, I'm happy to work with people, but not to the point where we are going to destroy our operation," Dart.

Preckwinkle accuses Dart of not making real reductions. She said he can do more to cut his management staff, which she called bloated.

"That's insane, that's talk of crazy people. I would suggest to them I have plenty of doctors in our mental health unit you can talk to them," Dart said.

"I will continue to push the sheriff to make the same difficult decisions I've asked everyone else," Preckwinkle said.

While Preckwinkle warned department heads and commissioners months ago about the possibility of layoffs without the sugary tax, commissioners who voted against it, some are convinced she is creating a crisis to bully a judge into a favorable decision.

"She is like a drunken sailor with a taxpayers' credit card, who is being dishonest," said Richard Boykin, a Cook County commissioner.

"We are in a very difficult circumstance name calling isn't going to get us where we need to be," Preckwinkle said.

Boykin believes the county can balance its budget by not filling hundreds of county-wide vacancies and a hiring freeze.

The CEO of the Cook County Health Systems said many of those vacancies are not funded and a hiring freeze would prevent him from replacing a needed doctor. 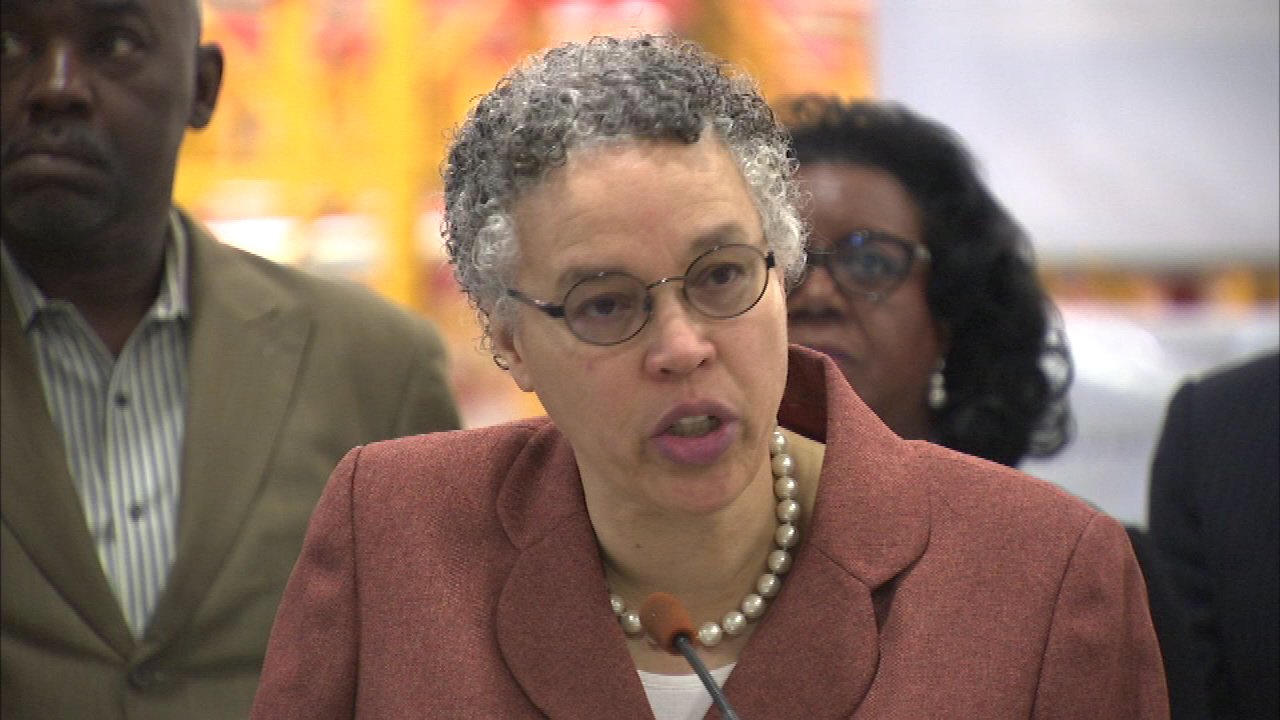 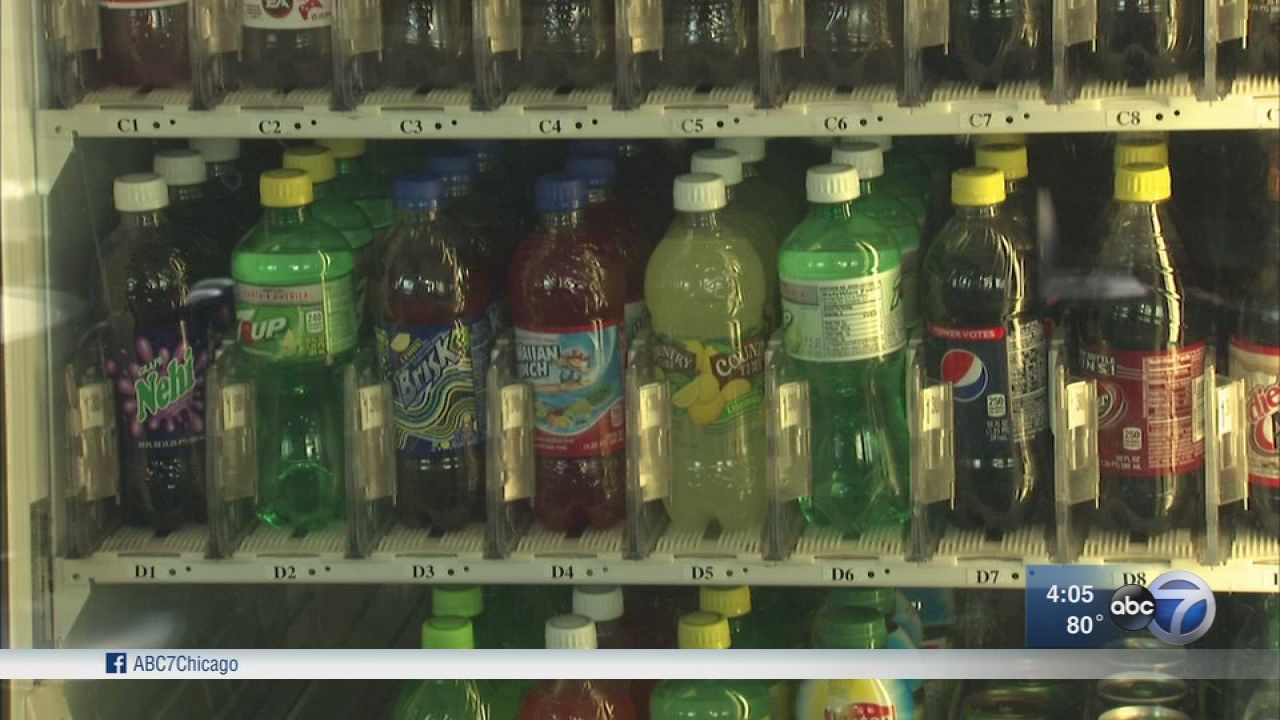 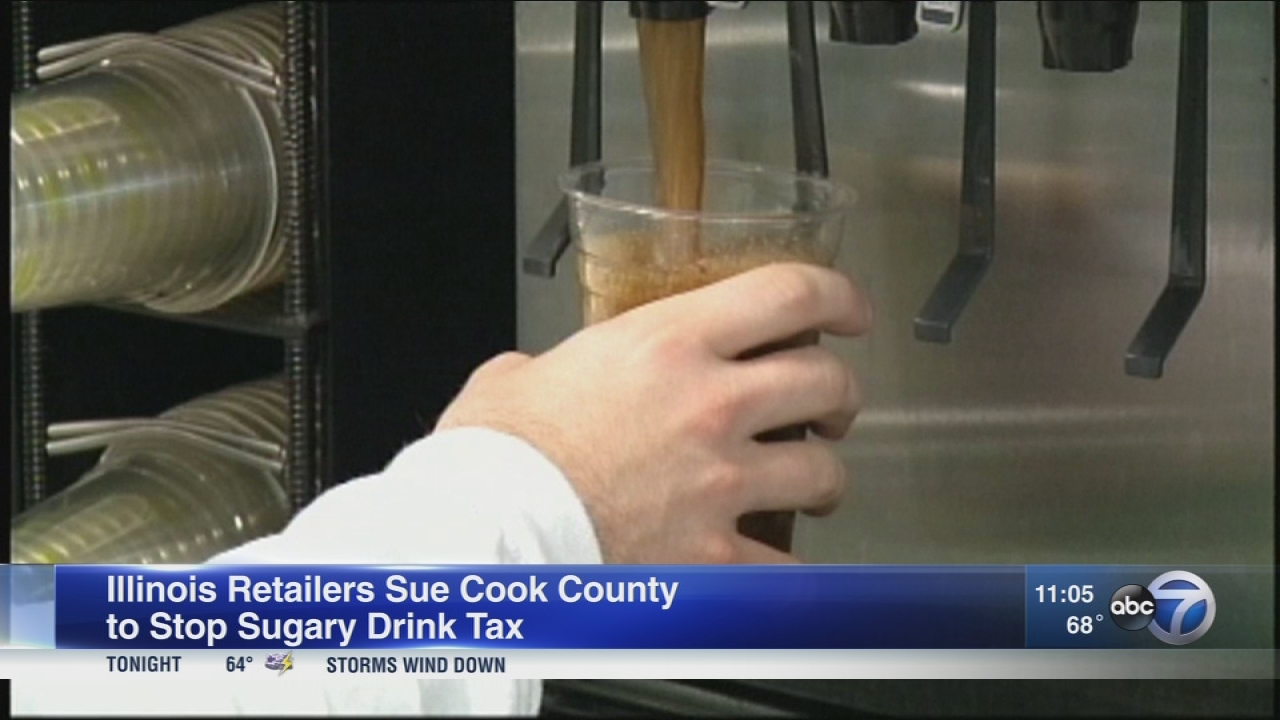 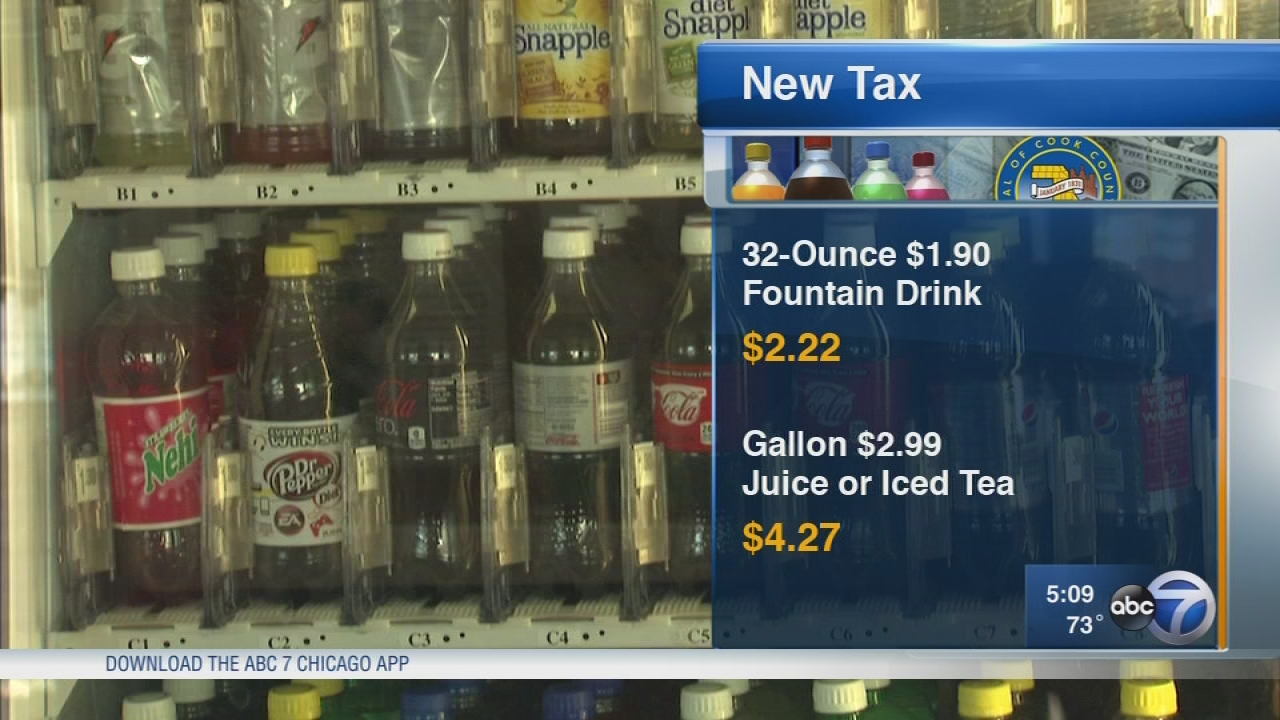 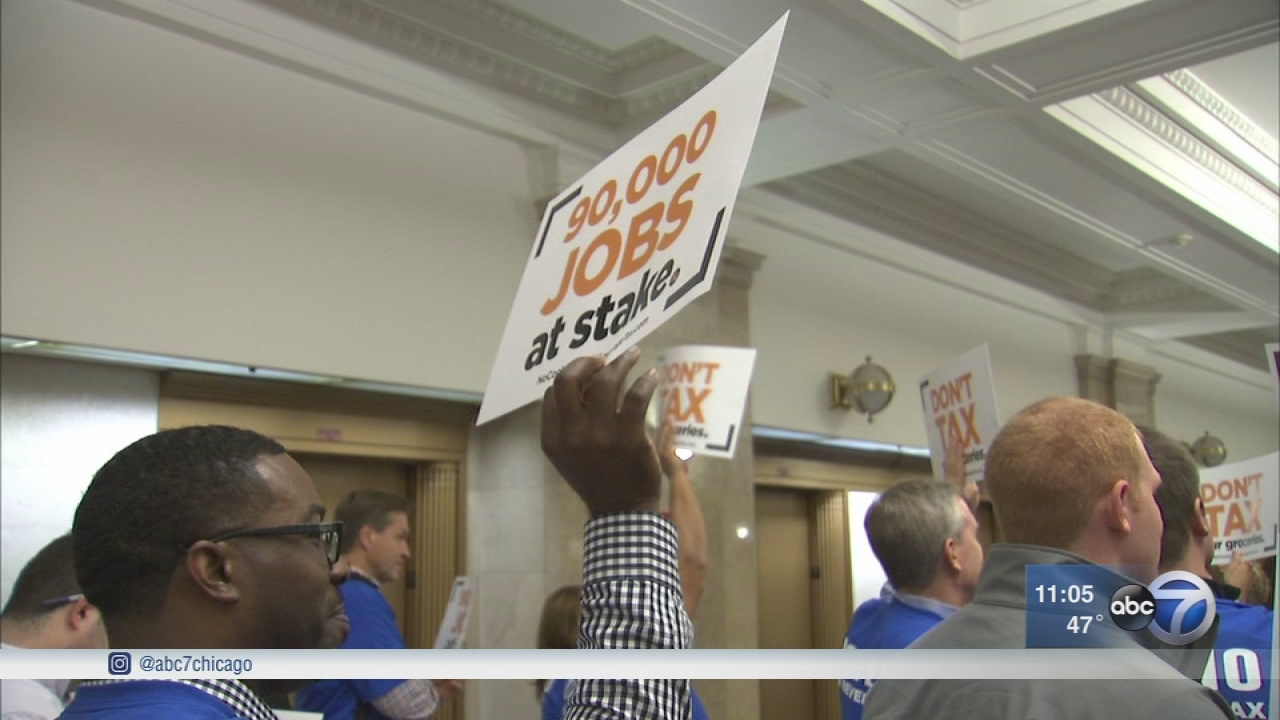 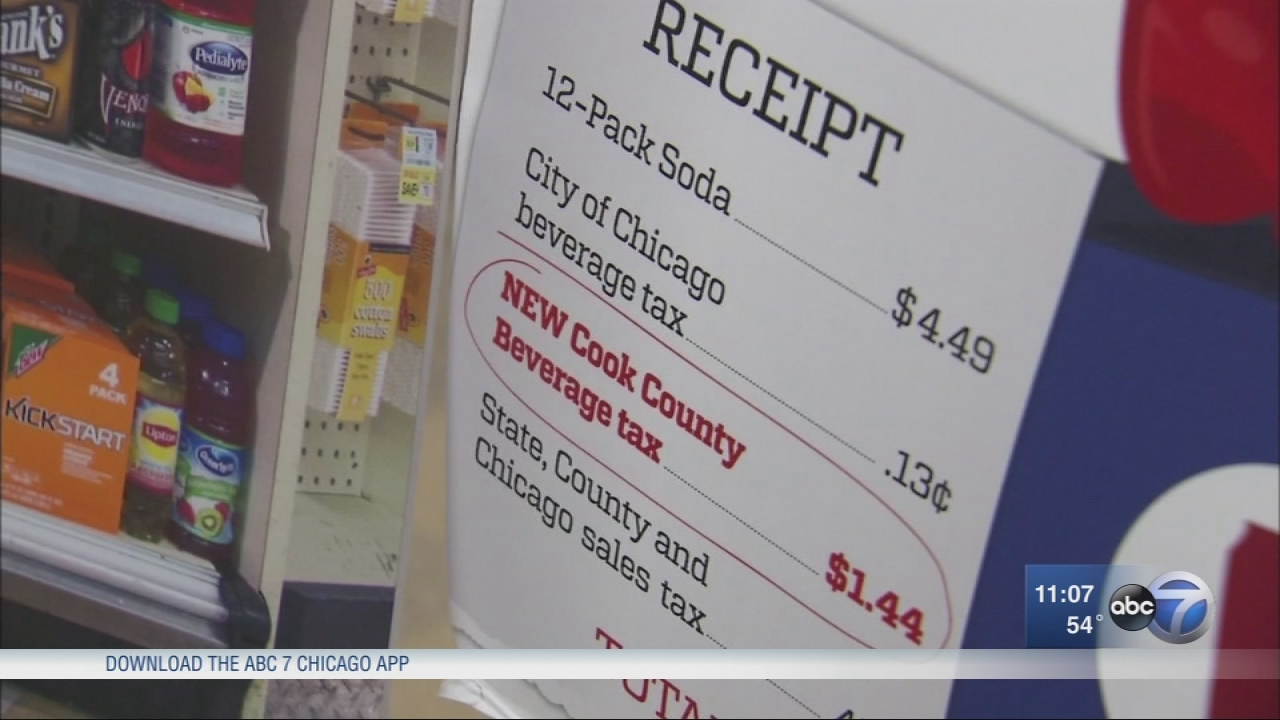