WLS
By Michelle Gallardo and Jesse Kirsch
CHICAGO (WLS) -- Calling upon their right to freely assemble and worship, several churches from the South Side to the North Side opened their doors to parishioners Sunday, in clear defiance of the Illinois' stay-at-home order.

The Philadelphia Romanian Church of God in Ravenswood is one of as many as as 100 churches that held services Sunday morning.

The pastor there said he expected around 50-60 people to attend Sunday services, which he said is about 10% of the congregation on a normal Sunday.

"A church is a spiritual hospital," said Pastor Florin Cimpean at Philadelphia Romanian Church of God. "We have people who have spiritual needs. Emotional needs. And this church is much safer than any other open space, like Home Depot or any other store."

He added that his church serves an immigrant community that has survived communism elsewhere and feels that threat coming back.

Businessman Willie Wilson is leading a push to reopen for churches to reopen, calling them "essential businesses."

Wilson and others argue that if big box retailers and liquor stores can be open, people should be able to seek spiritual support. Wilson said pastors have promised to enforce social distancing and provide masks and hand sanitizer.

"This is not playing Russian roulette," Lightfoot said. "This is playing with a gun that's fully loaded and cocked."

"In this time of fear and crisis, which most citizens of this state have, I feel that our pastors are the best persons that can ease our pain and fear," said Jimmy Lee Tillman II, who attends the New Canaan Land Mount Baptist Church in Chicago's Englewood neighborhood.

"We just wanted to be in the plan. We just want you to look at our church, at God's house as being more essential to than the liquor stores," said Tillman's pastor, Pervis Thomas.

Pastor Thomas put up his Englewood church as an example of how it can be done safely, as he pointed to a table with hand sanitizer, masks and gloves waiting at the door for congregants.

He said fewer than ten attended the day's service and all kept their distance from each other. He also told the sick and the elderly to stay home.

However, not everyone was amused.

Mayor Lightfoot said she has reached out to city churches planning to reopen and is making clear she has no problem enforcing the stay-at-home order.

In Belmont Craigin, even as a group of faithful preached from the sidewalk and invited worshipers inside, a group of protesters circled the block in their vehicles, honking their horns in disapproval. While in Ravenswood, police instituted a temporary parking ban around the church to prevent large congregations, which further aggravated nearby residents.

"I'm just frustrated that they're going against the state and city orders having larger gatherings when they shouldn't," said Jeff Henderson. "If I'm doing my part, I just wish they would as well."

The mayor wouldn't share the specifics of what, if any, enforcement actions would be taken, but she said she cannot look away from non-compliance.

As of now, it does not appear the city has taken any steps to shut down services. A spokesperson for the police department said earlier that they would not be going into any churches, but would be -- depending on crowd size, be issuing citations to the pastors who violated the stay at home order.

In an effort to ensure the public safety of our residents, the City has temporarily banned parking alongside certain establishments as a precaution to prevent planned large gatherings from taking place.
Report a correction or typo
Related topics:
religion & spiritualitychicagoenglewoodravenswoodsocial distancinglori lightfootjb pritzkercoronaviruscoronavirus chicagocoronavirus illinoischurch
Copyright © 2020 WLS-TV. All Rights Reserved.
CORONAVIRUS CHICAGO 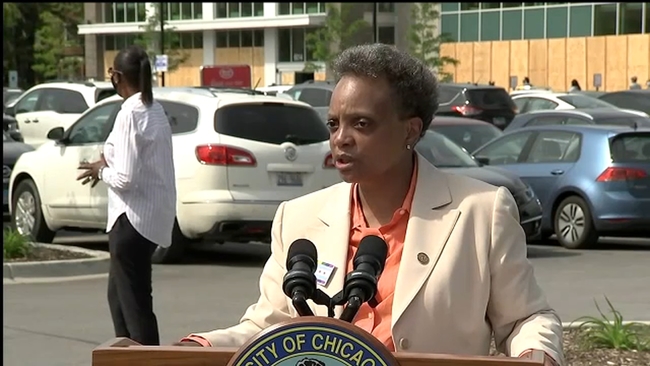 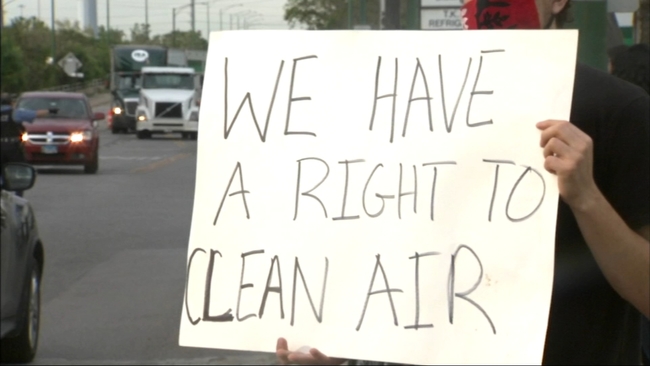 What to know about Illinois' 125K COVID-19 cases 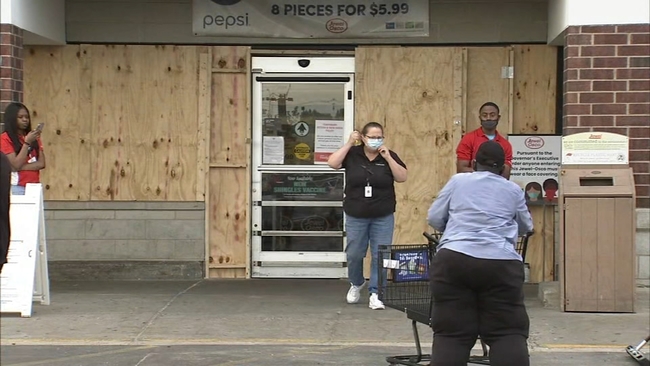