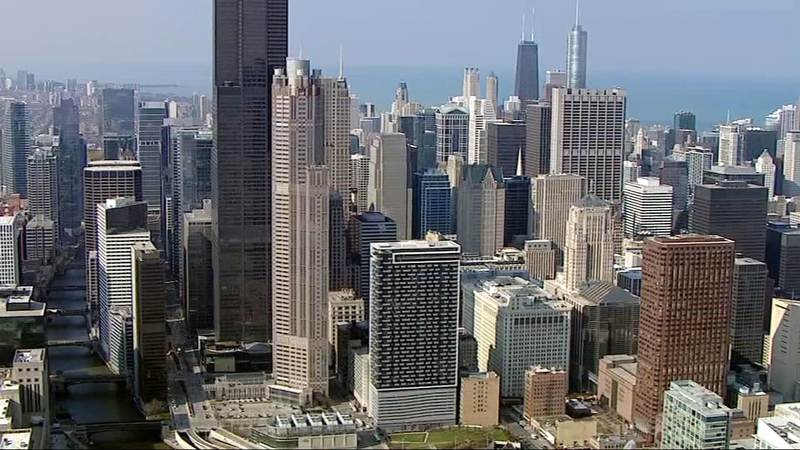 CHICAGO (WLS) -- Illinois has reached a grim milestone in the fight against COVID-19 Saturday, when the state's confirmed cases surpassed 10,000.

With new totals reported at 10,357 cases and 243 deaths, state officials are asking the public to stay committed in slowing the spread of the novel coronavirus.

"The number is sobering and reminds us that it's critical we all do our part," Illinois Department of Public Health Director Dr. Ngozi Ezike said.

Meanwhile, Gov. JB Pritzker is recommending residents wear masks in stores or pharmacies. He said the coverings aren't necessary for walking outdoors in areas where it's unlikely to encounter others.

On Friday, Gov. Pritzker also said that based on the medical inflation, he believes it would be a good idea for people to wear masks when they are out in public, calling it a common sense way to stop the spread of the virus.

The Centers for Disease Control and Prevention revised its guidance on masks Friday night, now advising a non-medical clothe face covering be worn in public.

Though a mask may not protect you, it could protect others from you, if you're infected and don't know it.

"When you must go to the grocery store or pharmacy, wearing something to cover your face is a good idea," Gov. Pritzker said.