WLS
By Stacey Baca
CHICAGO (WLS) -- Chicago police now have a long list of recommendations to improve the way the department handles homicide cases from top to bottom.

A nonprofit studied the issue and announced the report's findings during a news conference with the police superintendent and mayor.

"I am not going to whitewash it and say it was a positive report, because it wasn't," said Chuck Wexler, executive director of the Police Executive Research Forum, the nonprofit behind the report. "The difference is you have a road map now of where you are going, and you have folks - the mayor and superintendent - who are committed to fixing it. They are not in denial."

The report makes numerous recommendations, including creating a homicide unit in each area.

The report also recommends increasing the number of detectives, and developing a consistent protocol for assigning and investigating homicide cases.

From the top, there must be numerous changes, including reversing a move made by former Mayor Rahm Emanuel and former Superintendent Garry McCarthy. In 2012, the two implemented a change that would impact investigations across the city. They restructured the police areas, cutting them back from five to three areas. The report recommends returning to a five-area system.

Along with changing the areas map, the report also recommends the following changes, in part: 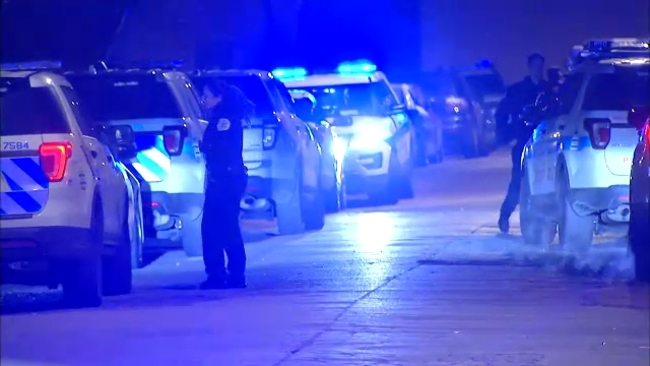 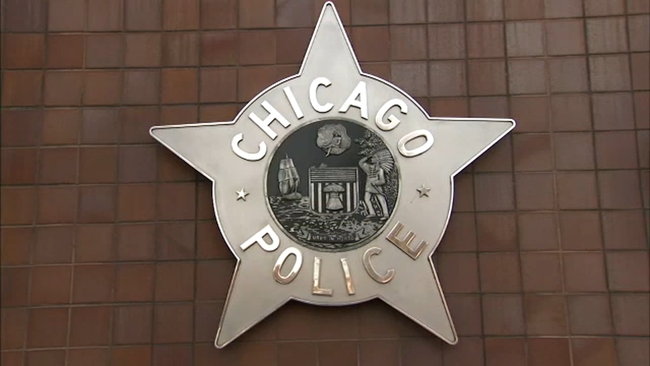