CTA Chicago: Woman became irate when driver told her she had dropped something on floor, CPD says
WLS
By ABC7 Chicago Digital Team 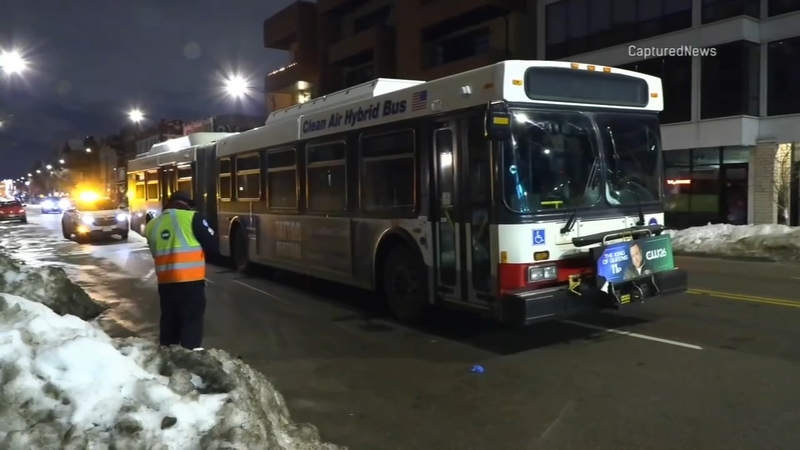 A 31-year-old male bus driver was traveling east in the 1400-block of West Chicago Avenue about 11:20 p.m. when he told a 39-year-old female passenger she had dropped several items on the floor after getting on the bus, CPD said.

The woman became irate and began swearing at the bus driver and tried to reach around the glass and grab the driver while the bus was still moving, according to Chicago police.

The driver stopped the bus and tried to push the woman away. She bit the driver's arm before getting off the bus, CPD said.

Officers arrived and took the woman into custody.

The CTA driver was taken to a local hospital and listed in good condition.