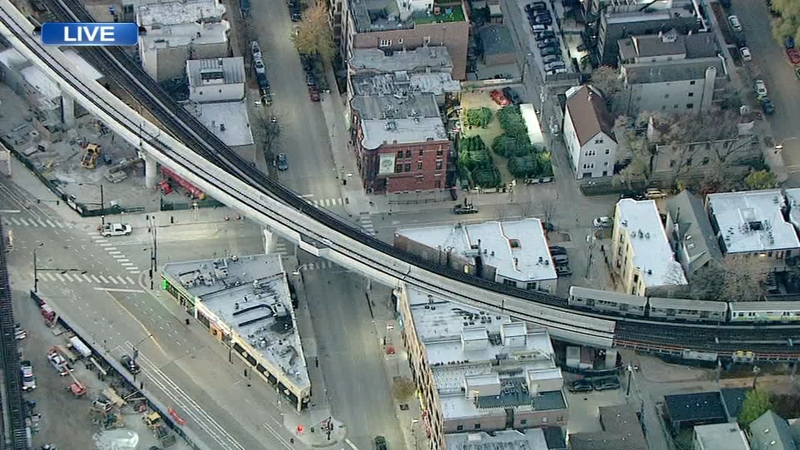 CTA Red-Purple Bypass now in service on North Side

The new "Red-Purple Bypass" carries Brown Line trains over the tracks north of Belmont instead of alongside them.

The update eliminates a 114-year-old bottleneck that slowed down service across the system. The move will ease congestion and allow the CTA to add trains during the busiest times of day.

It's the first new section of track added to the system in 28 years since the Orange Line opened 1993.

The Bypass is part of the more than $2 billion Red and Purple Modernization project.

It's a key spot of contention for CTA commuters.

"It's really congested," rider Jackie Neiman said. "And at this point, it's sometimes difficult to even get on a car."

"There are a lot of times you have to wait for the next train," rider Leslie Robinson added. "Or get really, really close to everybody."

Next up for the CTA is the complete rebuilding of the four CTA stations between Lawrence and Bryn Mawr. That should be done by the end of 2024.

This comes as CTA reduced fares take effect on Sunday.