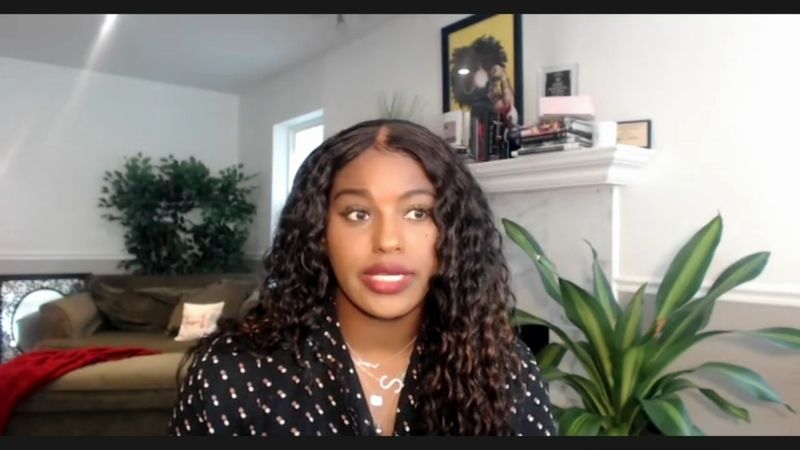 CHICAGO (WLS) -- The Chicago Teachers Union voted Friday on who should lead the group for the next three years.

Other candidates for president were Mary Esposito-Usterbowski and Darnell Dowd.