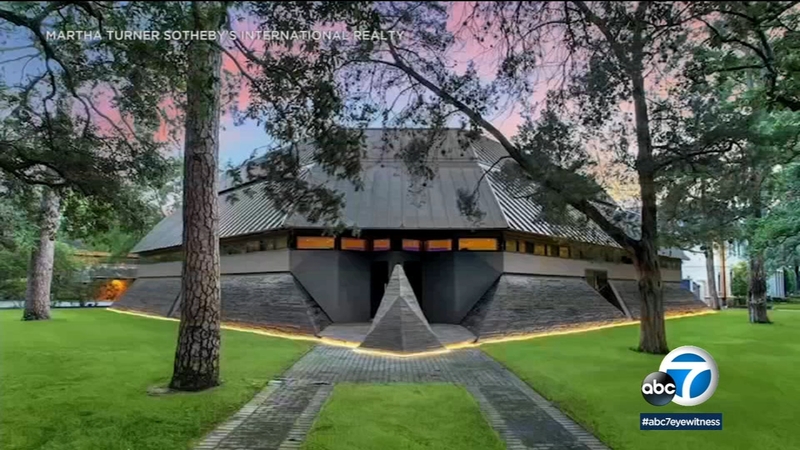 HOUSTON, Texas -- Star Wars fans will definitely want to take a look at this home being sold in Texas.

Known as the Darth Vader house, this 7,000 square foot masterpiece has four bedrooms, four-and-a-half baths and a four-car attached garage on an 18,000 square foot corner lot, which is Galactic Empire-sized for its location in Houston.

The property, listed Thursday by Wade Knight with Martha Turner Sotheby's International Realty, was built in 1992.

There's no coming to the dark side with this home, as it boasts ample closets, massive windows and lots of living space.