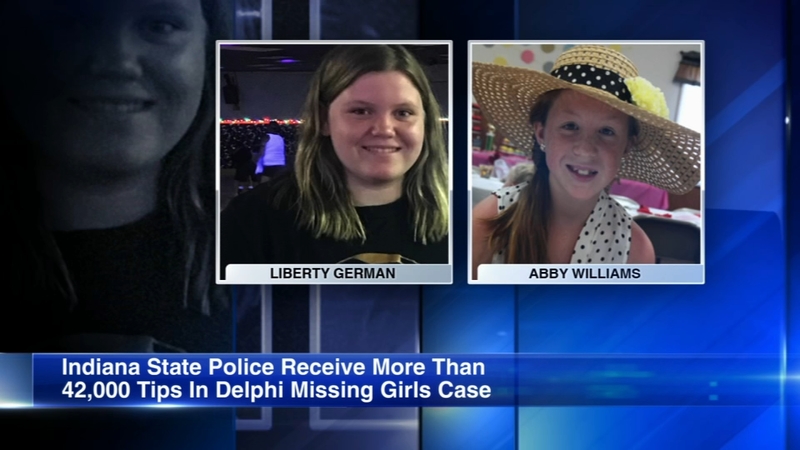 Last month, police refocused their investigation with new evidence and a new sketch of the suspect, which led to nearly 3,000 new tips, but still no arrests.

RELATED: Police release new video, sketch and audio of suspect in killings of Abigail Williams, Liberty German
Indiana State Police spokesman Capt. Dave Bursten has praised Libby as a hero for having the presence of mind to turn on her video camera.