ADA Anniversary: Why protections for people with 'hidden' disabilities are sometimes overlooked?

Invisible disabilities are medical conditions that impact daily life, but they are not immediately obvious to others.

CHICAGO (WLS) -- According to the Centers for Disease Control and Prevention, more than 2.3 million adults in Illinois have a disability. That's about 1 in 4 adults.

Some of those disabilities are not easily noticed by others. They're known as non-apparent, hidden or invisible disabilities.

Sarah Huttenlocher, a legal fellow and staff attorney for Equip for Equality, describes herself as neurodivergent, which means her brain functions differently than what is considered typical.

She embraces her invisible disabilities, but she knows others who have them may not.

"Because of the fact that it has never been that significant of a thing in their life, they don't necessarily consider themselves disabled," Huttenlocher said.

The CDC says invisible disabilities are medical conditions that impact daily life but are not immediately obvious to others.

These include conditions such as multiple sclerosis, diabetes, autism, epilepsy, arthritis, deafness or difficulty hearing and mental illnesses.

In 2015, Dr. Linda Williams, a licensed clinical psychologist, founded the Invisible Disability Project to highlight the challenges facing this community.

The Americans with Disabilities Act, which became law on July 26, 1990, protects people with visible and invisible disabilities from discrimination.

"We are making small strides in terms of responding to people with invisible disabilities, but it's lagging far behind what employers are doing for more apparent disabilities," Access Living Senior Attorney Charles Petrof said.

Petrof said many people don't speak up about their disabilities out of fear that it could hurt their careers.

"If you do speak up then you can enforce your rights," Petrof said.

Fresh out of Yale Law School, Huttenlocher fights for disability rights both personally and professionally. She's come a long way from the shy kid, who was bullied and just wanted to fit in.

"Developing more pride in who I am, and in the ways that my disabilities have shaped me into who I am, has been a huge part for me in moving towards happiness, and self-acceptance, and just being in a good place in life," Huttenlocher said. 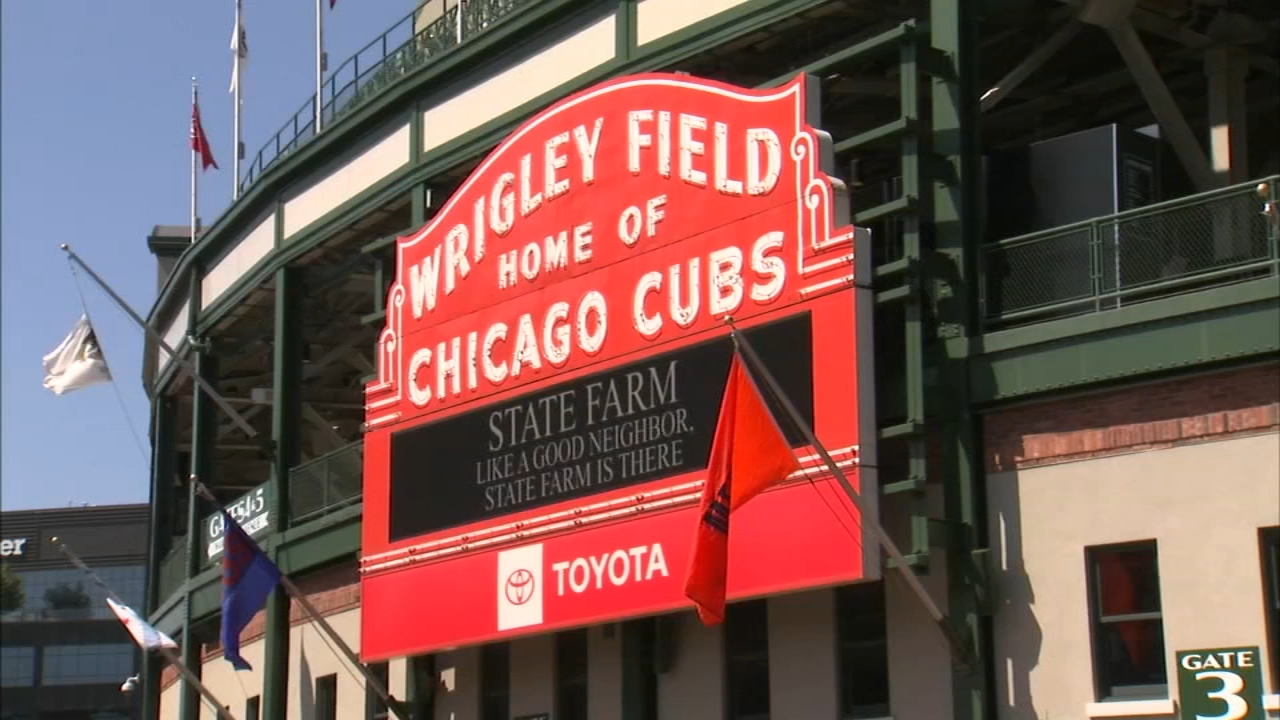 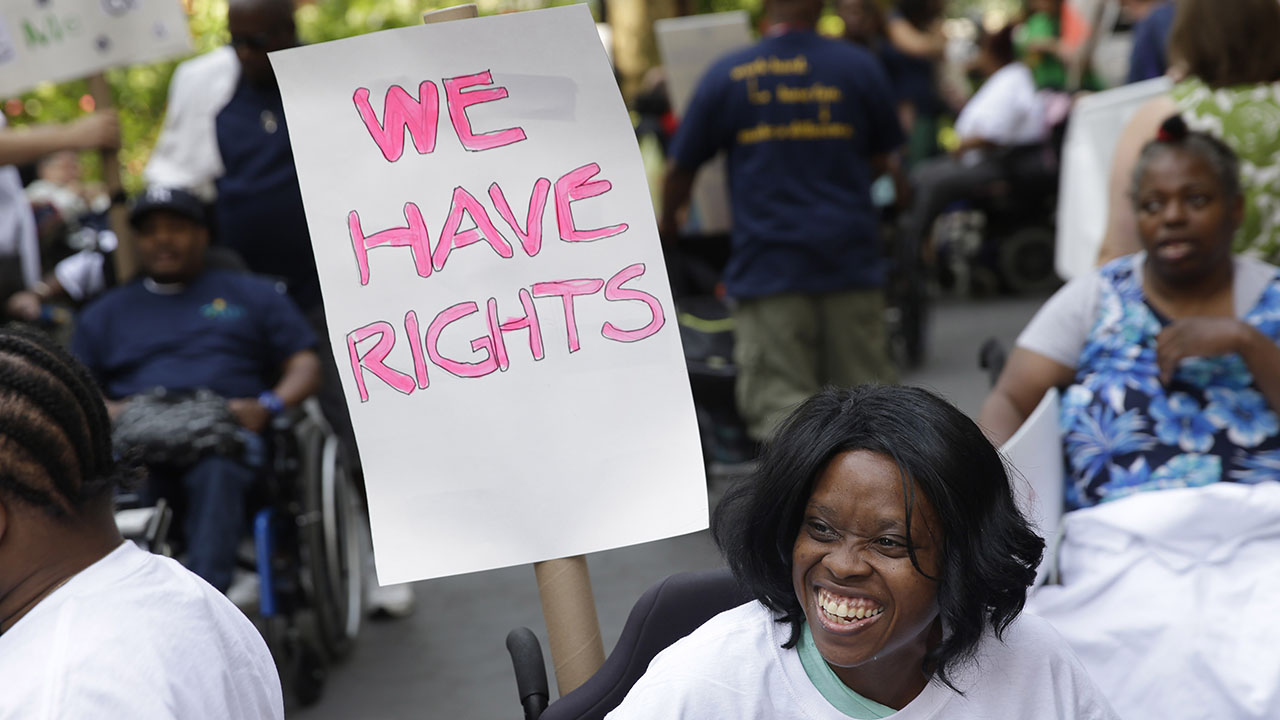 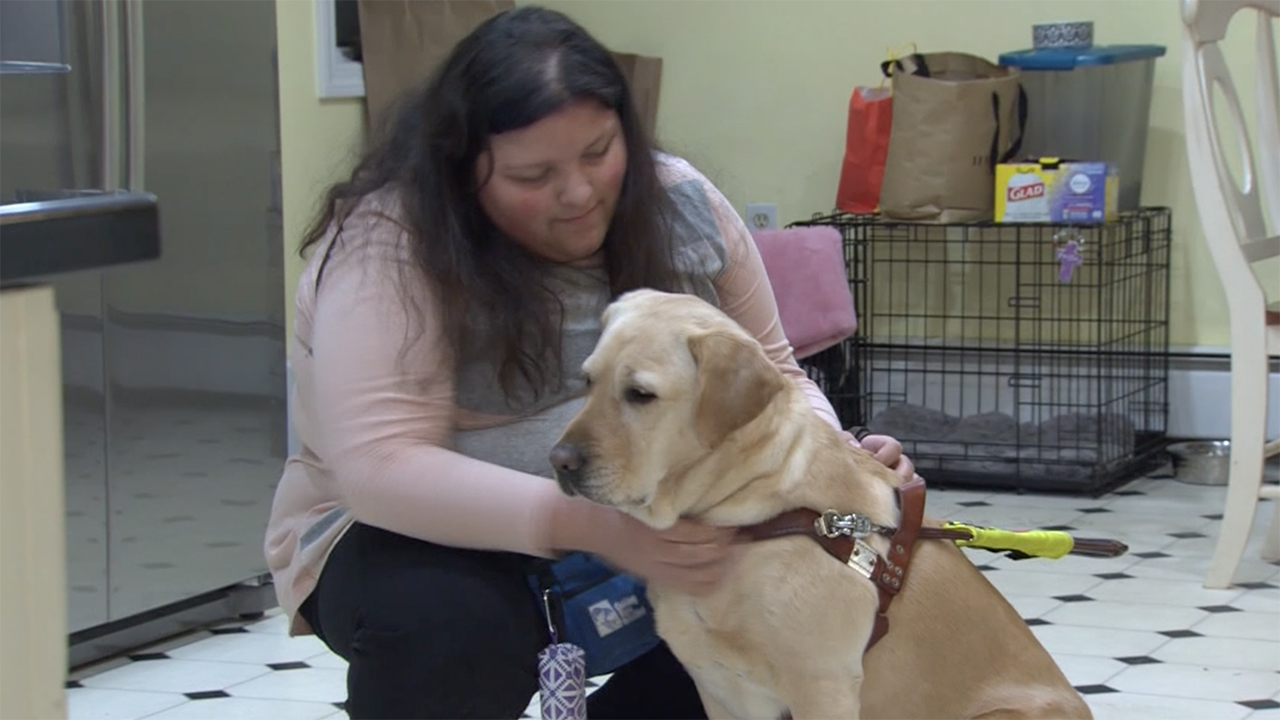 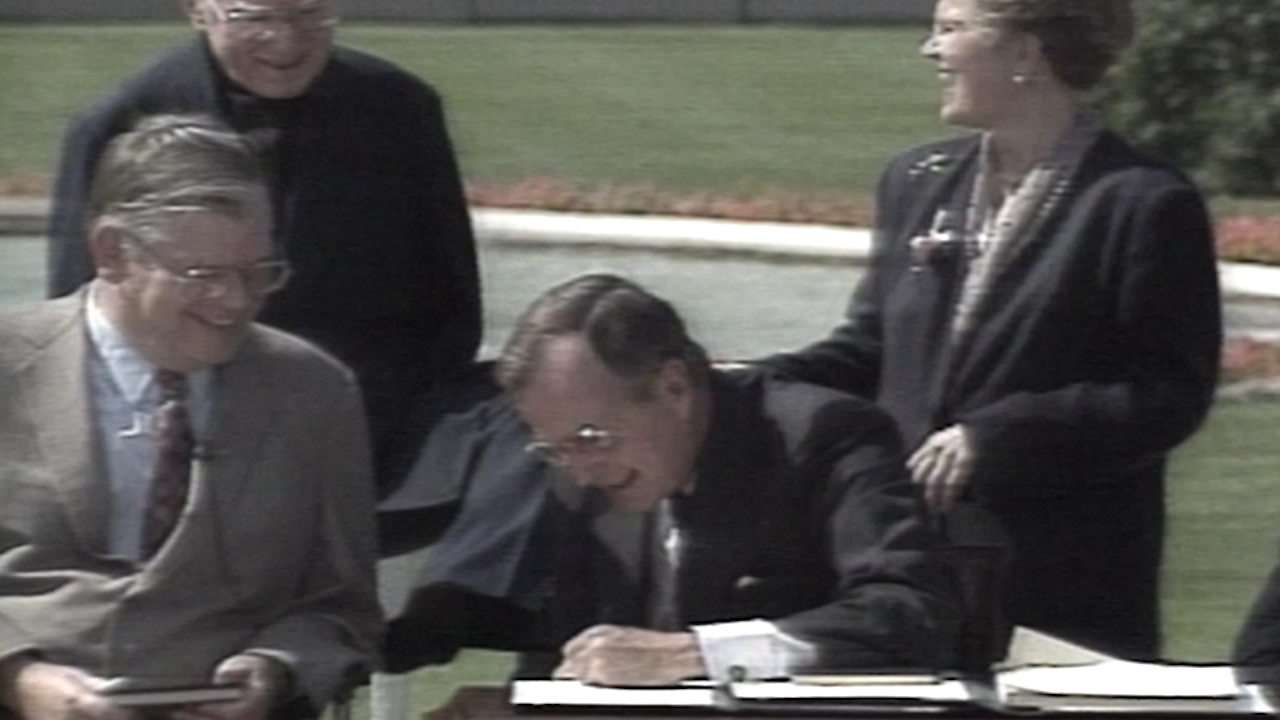