Video shows car weave through bicyclists during 'Bike the Drive'

Video shows a car weaving between riders during this weekend's Bike the Drive event.

The annual event took place Sunday morning on DuSable Lake Shore Drive, with most lanes of the road shut down to car traffic to allow thousands to ride their bikes on the roadway.

Jeff Ulrich had a 360-degree camera mounted on his bike and was recording near McCormick Place when the incident took place.

"I was just completely shocked that there was a car, and not only that there was a car but she was driving pretty fast she was probably going at least 40 miles an hour or more," he said. "And then I noticed ahead of me she was getting up right behind cyclists and weaving in and out like a slalom race or something.

Ulrich said there were roadblocks set up to keep drivers off the route, with one driver breaching them somewhere along the way.

DuSable Lake Shore Drive had been closed for at least an hour and a half for the event that drew 16,000 riders.

"I was afraid someone was going to get hurt and I was hoping others were hearing her and sort of moving off to the side and that she would get off that off the course as quick as possible," Ulrich said.

At some point Ulrich said a volunteer moved a barricade to let her off the course.

VIDEO: Driver goes wrong way on I-55 in Burr Ridge

"I mean if I got on the route by mistake I think I would have pulled off to the side or figured, 'Oh I'm in a spot I'm not supposed to be, I better slow down,' but she seemed to be just plowing through," he said. "It was almost like she was surprised that there were cyclists and we were in her way."

Ulrich doesn't believe the driver was ever ticketed. He just hopes in the future the route can be more protected.

"Probably just more awareness, maybe more police presence or something to make sure that people aren't going around barricades," he said.

Police said they couldn't find any reports generated for the incident. Ulrich said he's happy to let police look at his footage.

Thankfully, no one was hurt. 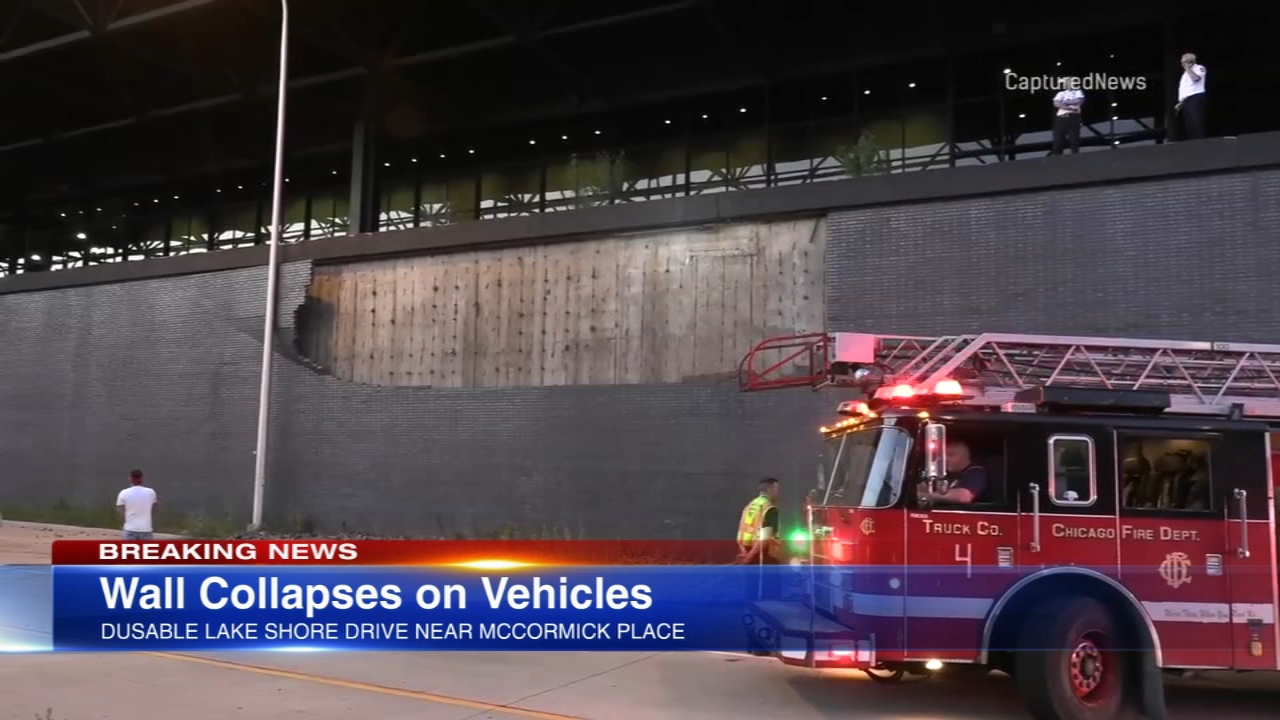 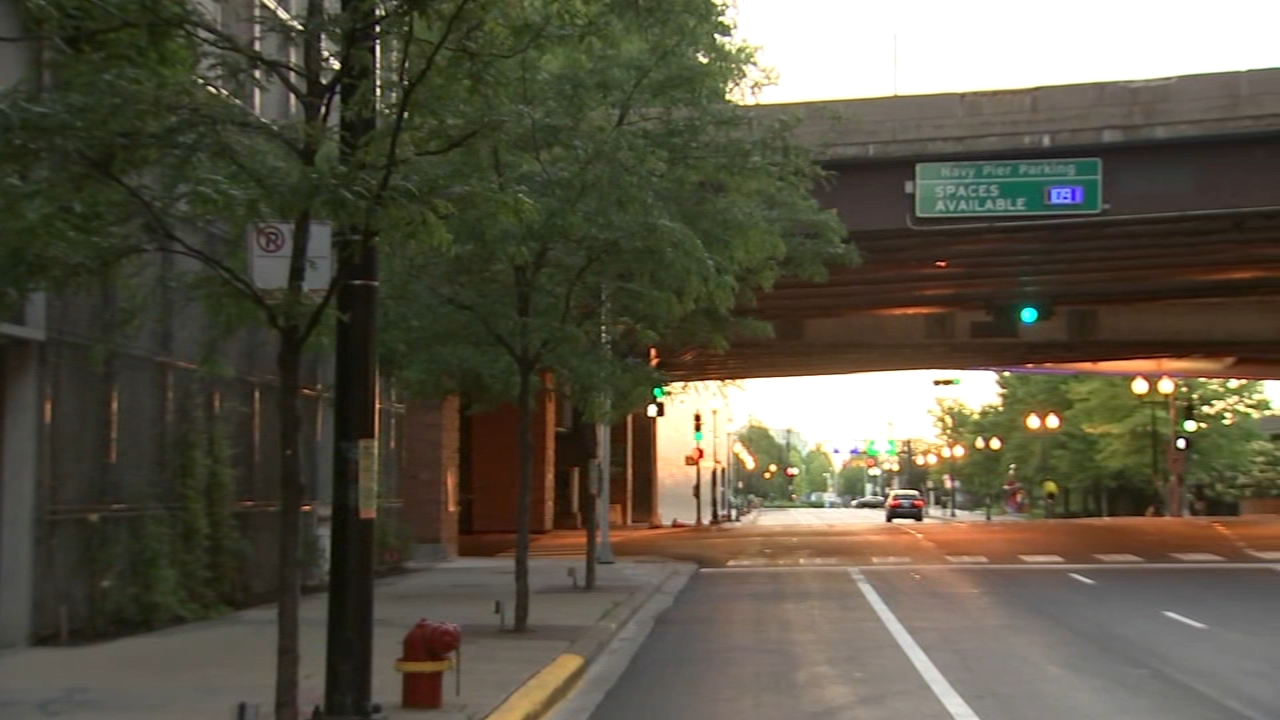