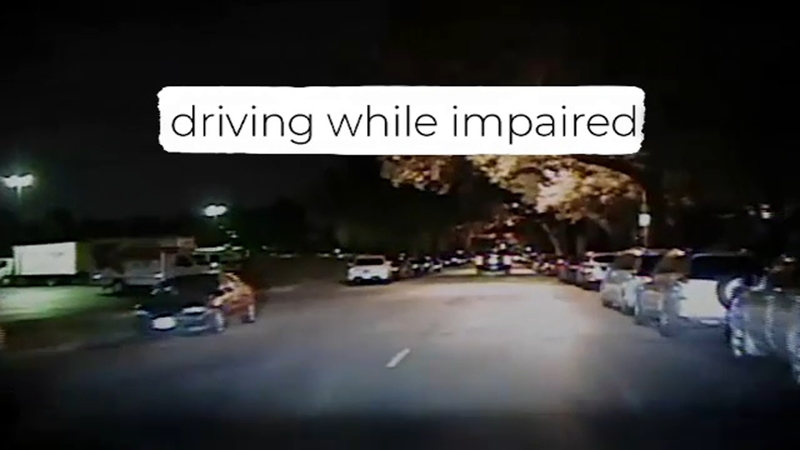 CHICAGO (WLS) -- Newly released information provides additional details about what led to former Chicago Police Superintendent Eddie Johnson slumped over the wheel of his city SUV this past October. The incident ultimately led to the end of Johnson's term as Chicago police superintendent.

Chicago Mayor Lori Lightfoot said no matter the level of media and public unhappiness, the city inspector general's report on the incident wasn't going to be released because the law didn't allow for that. But City Inspector General Joe Ferguson - who doesn't report to the mayor - released a very detailed summary of the investigation in the regular quarterly report from his office.

According to the summary, an alcohol-impaired Johnson had been idling at an intersection near his home for almost two hours following "several large servings of rum" at the downtown restaurant Ceres Cafe. The report says Johnson was drinking those large servings of rum with a woman who was his frequent police driver and bodyguard. After leaving, the IG report states that it was Johnson who drove his driver in the police SUV back to CPD headquarters, where he dropped her off. Then, almost two hours later, someone called 911.

One of his own patrolmen roused a slumping Johnson from his sleep. It took the superintendent almost 45 seconds to find and produce his identification. Then, he was allowed to leave with no sobriety test.

According to the inspector general's narrative, and also appearing to match dashcam video released by the city two and a half weeks ago, the SUV ran a stop sign during Johnson's escort home by police. He also was also seen making a slow wide right turn -- leading to him driving in the wrong lane. He was not re-stopped or given any citations from that evening of what the IG calls "driving while impaired."

Chicago police officials were required to respond to the inspector general by June 28th but asked for an extension.

Now, the CPD response to these findings is due the end of this month.

In a statement Thursday afternoon, the department said it's still reviewing the report and how personnel responded to the Johnson incident. Police officials said, "the Department will take any necessary disciplinary measures upon their complete review."

The OIG's next quarterly report -- scheduled for a September release -- is expected to include additional information about the other officers involved in the incident that night.