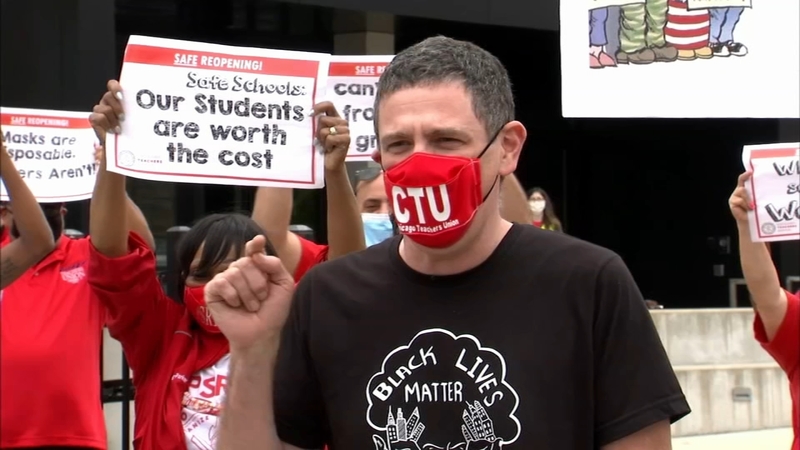 Depending on your age and grade, the plan involves in-person instruction, remote learning, or both.

As school districts release their fall plans, some doctors are weighing in on whether it's safe for students, teachers and school employees to return.