Who should recount elections: people ... or machines?

You thought Tuesday would be the end of this midterm cycle? Oh, sweet summer child. Hundreds of close election results will likely still be contested after Election Day. Recount season is coming. And, with it, perennial debates about who should be doing the recounting. Is this a job for humans ... or machines?

Back in 2016, when Green Party presidential candidate Jill Stein asked for a recount in several key states, it seemed clear that human hands were the preferred instrument for recounting the votes in an election. Stein specifically requested a hand count in her petitions. When the state of Wisconsin refused, she sued, arguing that the computerized optical scanner machines used by most districts in the state to count paper ballots were more prone to making errors in a count. Hillary Clinton's lawyer agreed. And so did some computer security experts.

Political scientists say the answer is clear. "There are a lot of assertions out there, and I see them constantly being made, that machines are error-prone and humans are perfect in counting," said Charles Stewart, professor of political science at MIT. "And that doesn't bear out."

Read the rest of this story on 538's website. 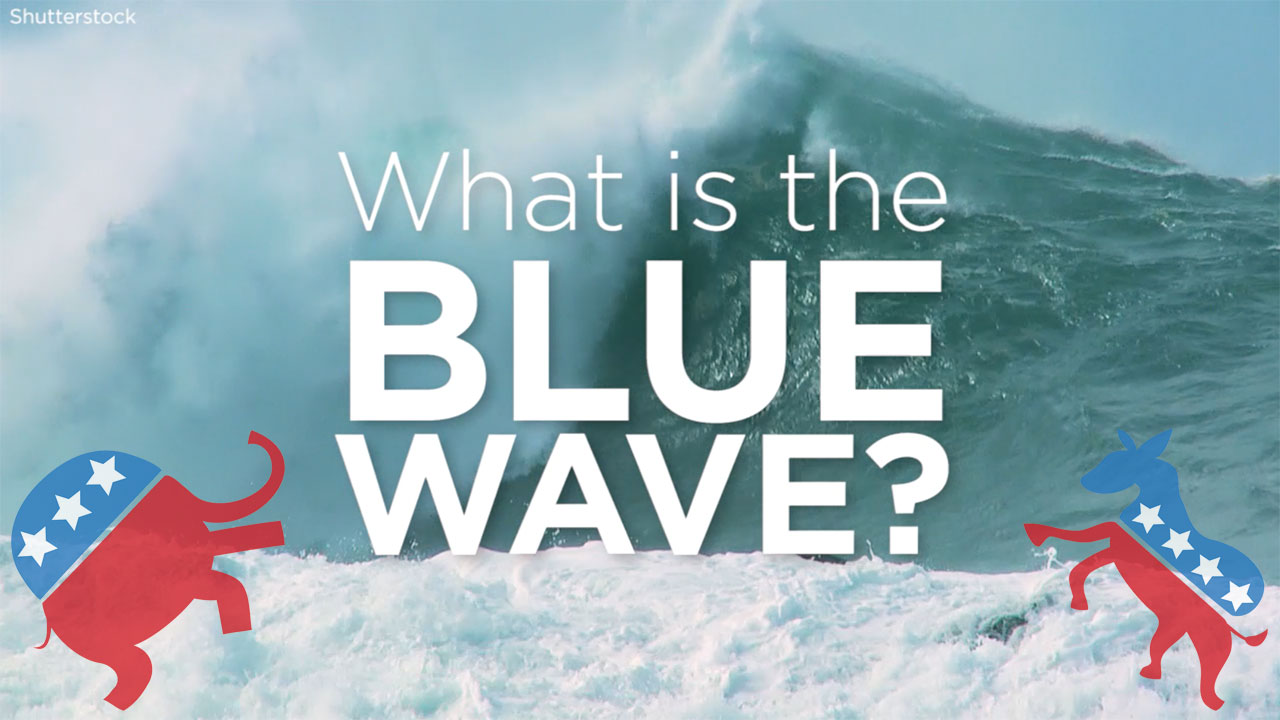 Election 2018: What is a blue wave? Will there be a blue wave in the midterms? 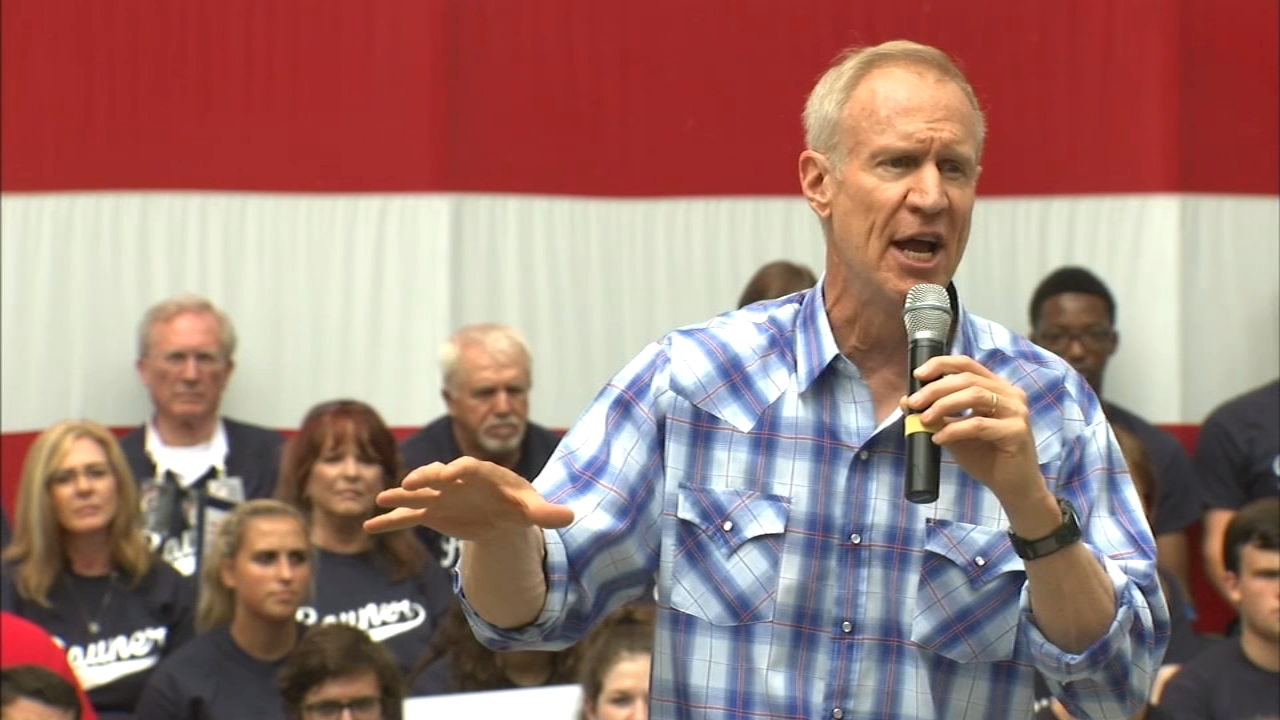